Home > Shop > Photo Books > I Can Only Tell You What My Eyes See: Photographs from the Refugee Crisis

In October 2015, Giles Duley was commissioned by the United Nations High Commissioner for Refugees (UNHCR) to document the refugee crisis. Over the next seven months, he was to criss-cross Europe and the Middle East attempting to put a human face to one of the biggest humanitarian crises of our time. Duley visited fourteen countries to tell the stories of individuals and families forced to flee their homes. He chronicled the turmoil of Lebanon, the camps of Jordan and Iraq, hellish scenes on the beaches of Lesvos and the refugees’ arrival in Germany. Bringing together over 150 original photographs as well as texts by Filippo Grandi, UN High Commissioner for Refugees, and Robert Del Naja from Massive Attack, this book captures how even in the midst of such horror and tragedy there is humour, the unexpected, and, above all, humanity.

Giles Duley is an award-winning photographer who has spent the last decade documenting the effects of conflict on civilians around the globe. In 2011, while he was embedded with the US army in Afghanistan, Duley stepped on an IED and was severely injured, losing two legs and an arm. He survived, and, less than 18 months later, resumed his photographic work. His work has been published worldwide in publications such as Rolling Stone, GQ, The Observer, Sunday Times and Vogue. He recently launched the Legacy of War, a five-year project documenting post-conflict communities. He is a trustee for the NGO EMERGENCY and Ambassador for the landmine charity FABW.

Name: I Can Only Tell You What My Eyes See: Photographs from the Refugee Crisis 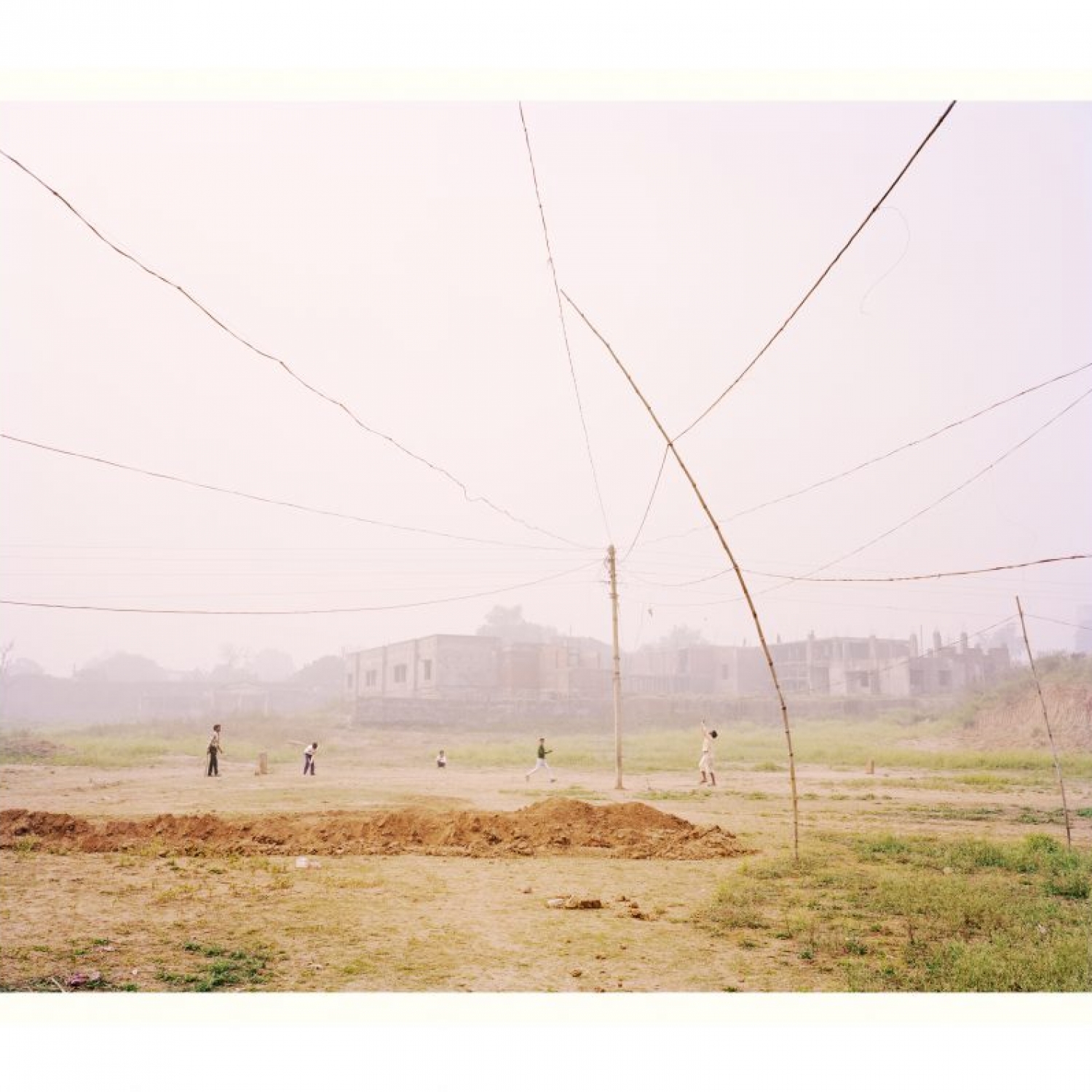 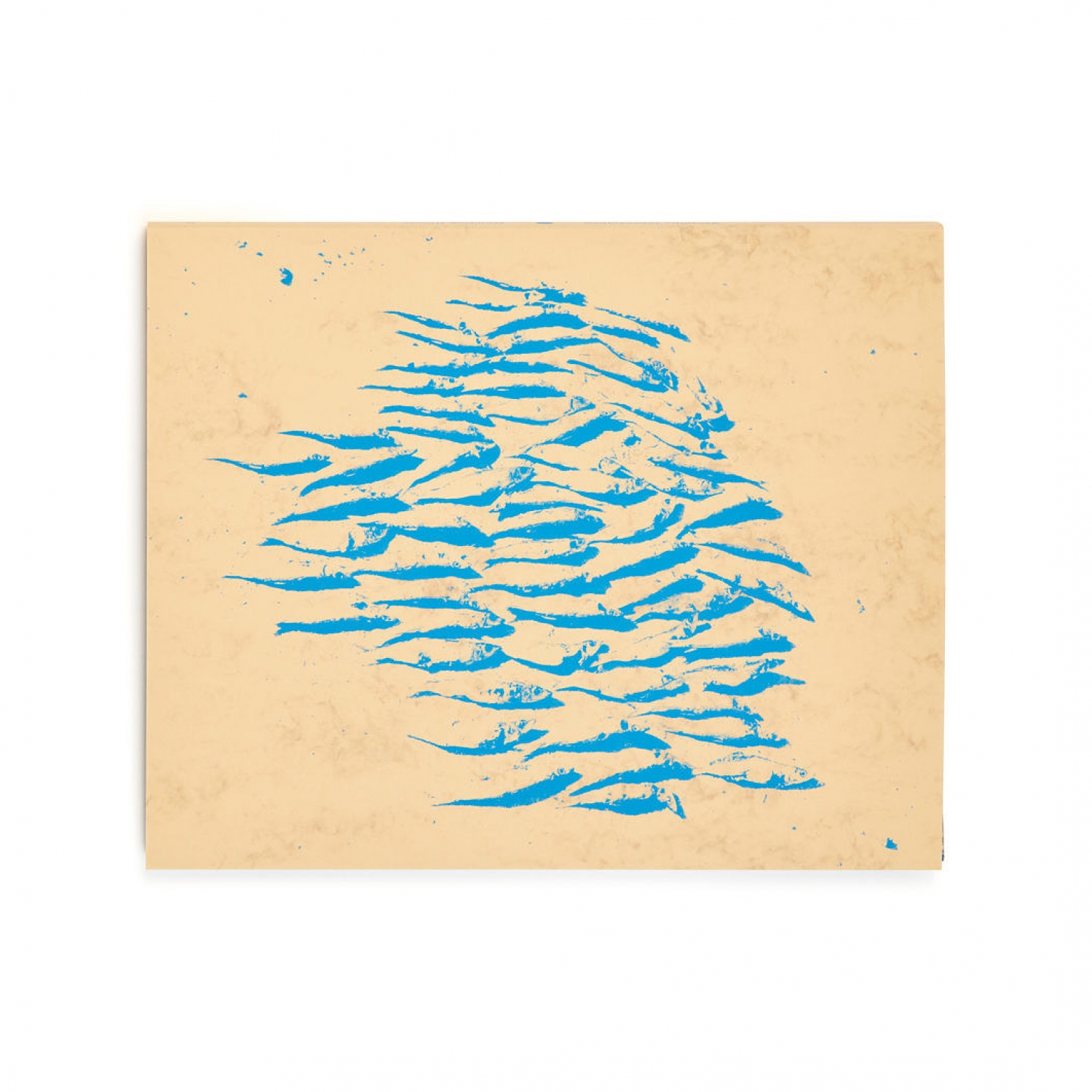 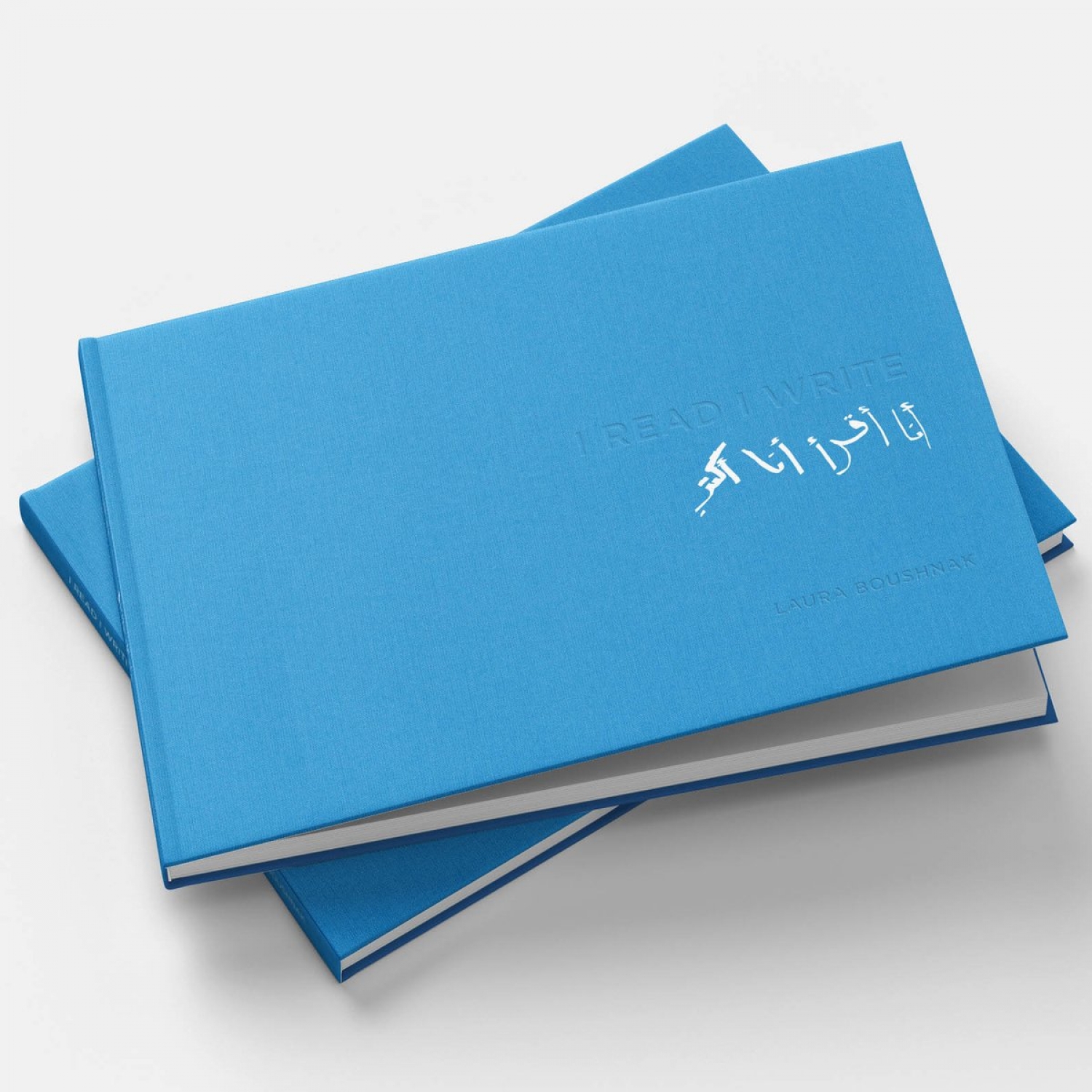 I Read, I Write 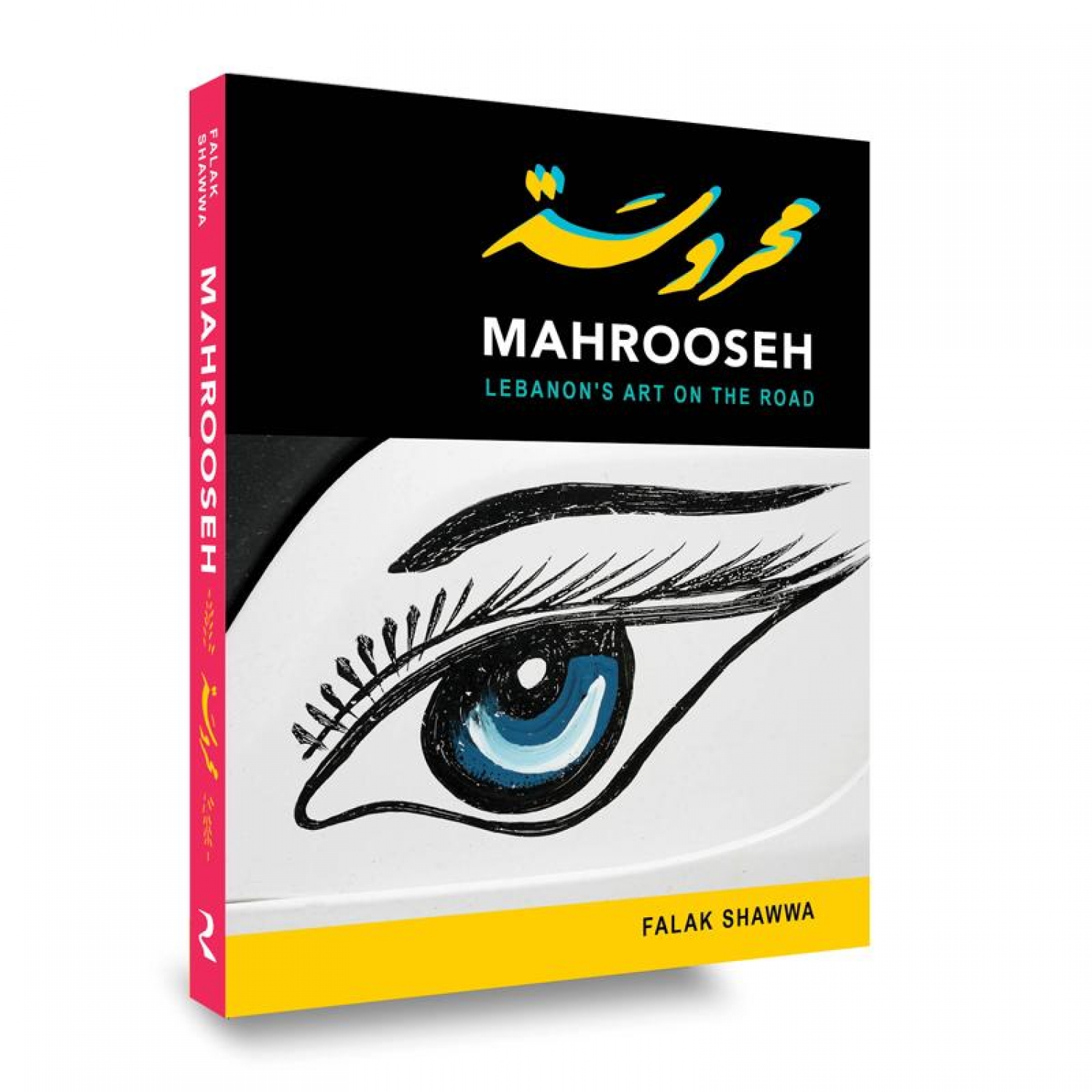