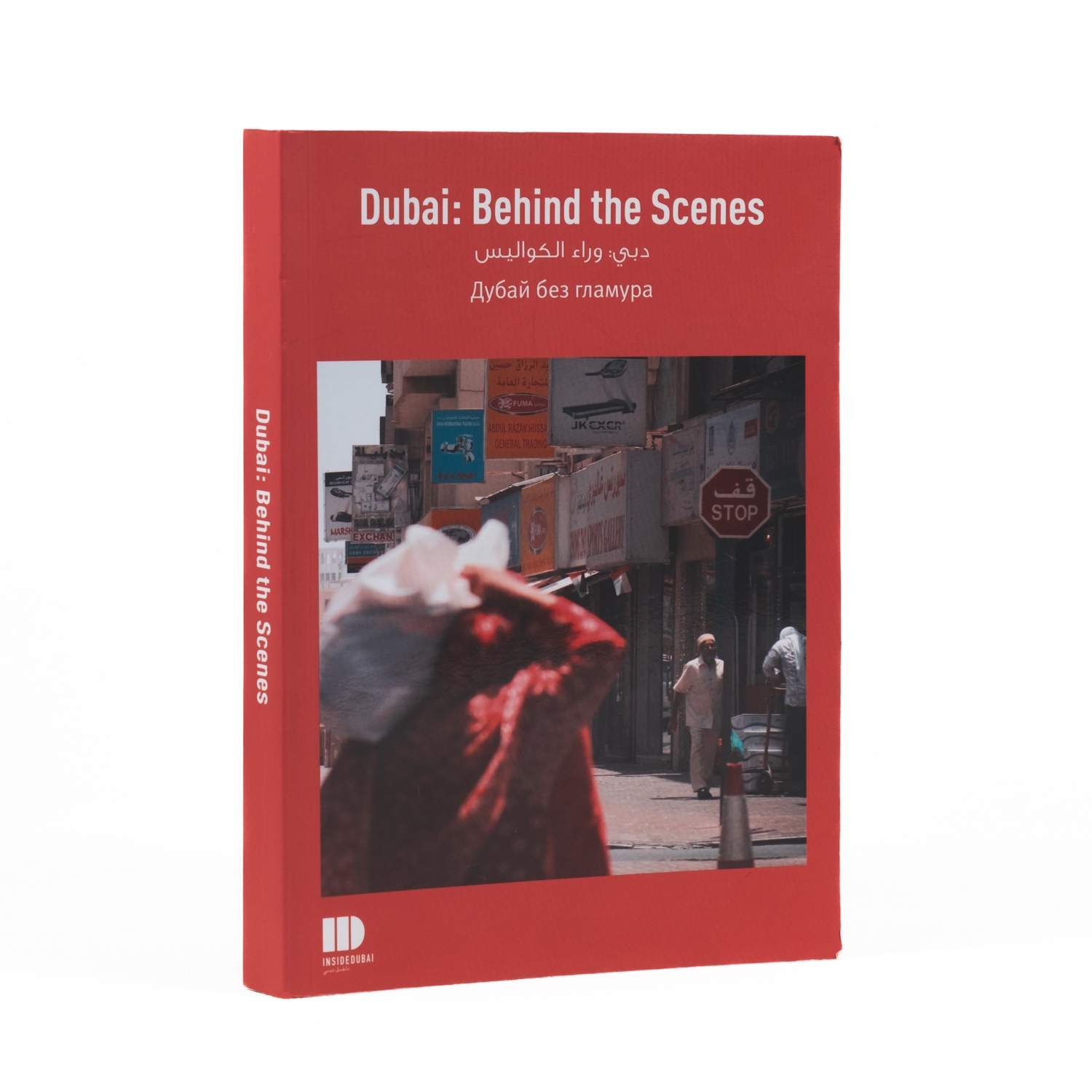 One of 3 books that are part of the Inside Dubai collection, Dubai Behind the Scenes is a photographic account of contemporary city life in Dubai that has been produced as a counter-narrative to the city's ever popular image of opulence, modern architectural marvels and headlining superlatives.Captured and compiled by photographer and long-time Dubai expat Jalal Abuthina, DBTS is an in-depth photographic journey through the streets of Dubai's original downtown areas of Deira, Bur Dubai, and Karama. This 210 page visual narrative is an incomparable look into the more humane and under celebrated side of the city and it's residents, and is presented in an engaging and educational style that is a true eye opener for tourists and newer expats to the city. In May 2016, images from the book were featured on Becky Anderson's "Connecting the World" show on CNN international and since it's launch has received an overwhelming amount of positive reviews from several major news and art publications in the country such as The National and Harpers Bazaar Art Arabia to name a few.

Jalal Abuthina, is half-Irish and half-Libyan but has been a resident of Dubai for more than 20 years. He is the creator, photographer, writer and publisher of a 3-set series of books about Dubai, published under the name Inside Dubai. Produced as an alternative to the city's PR driven and overtly commercial representation, Inside Dubai offers an in-depth visual account of the older districts of the city that has been documented over a 10 year period. Abuthina also runs a boutique photo agency in Dubai specialising in professional coverage and management of photography and video requirements for corporate events and business conferences.

Name: Dubai Behind the Scenes 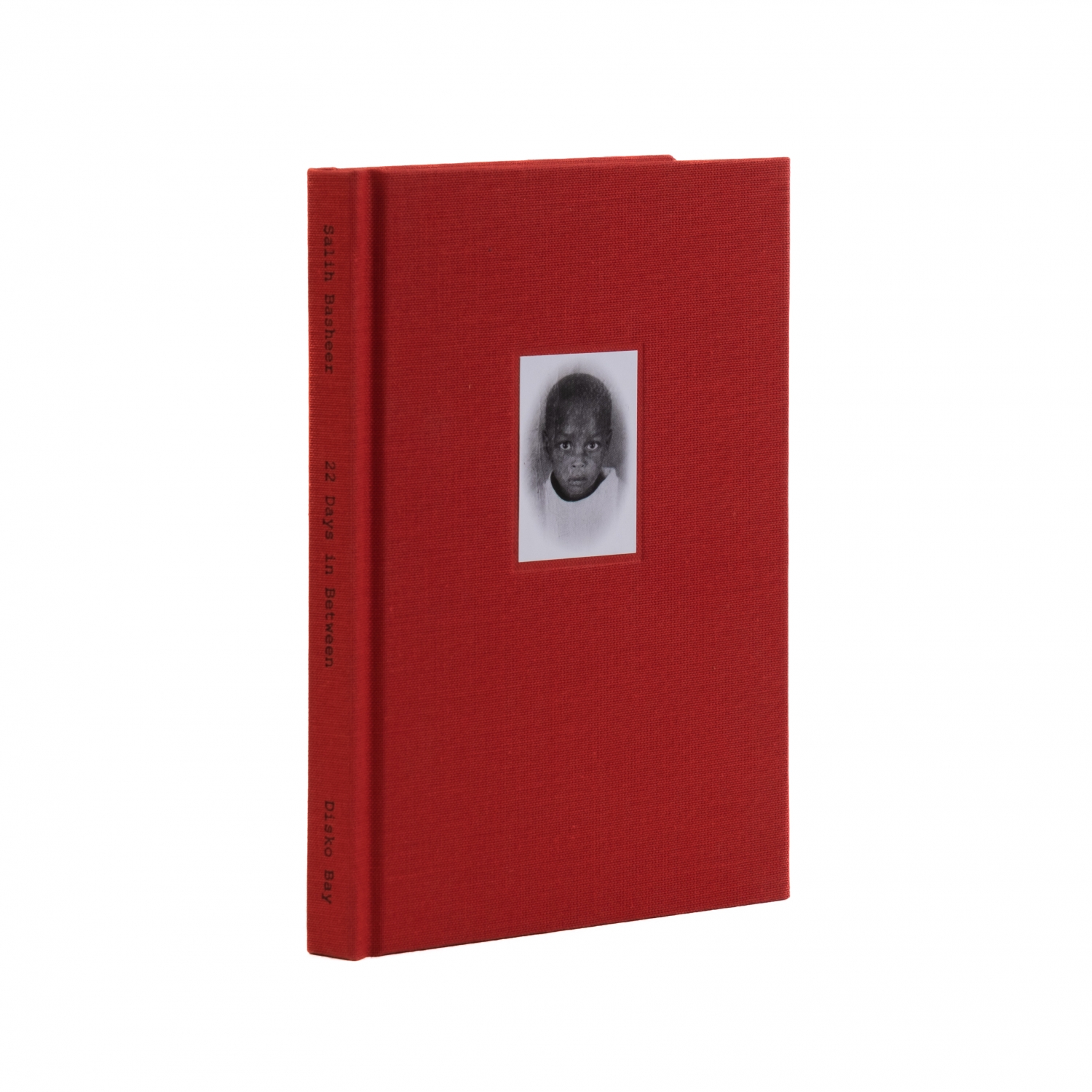 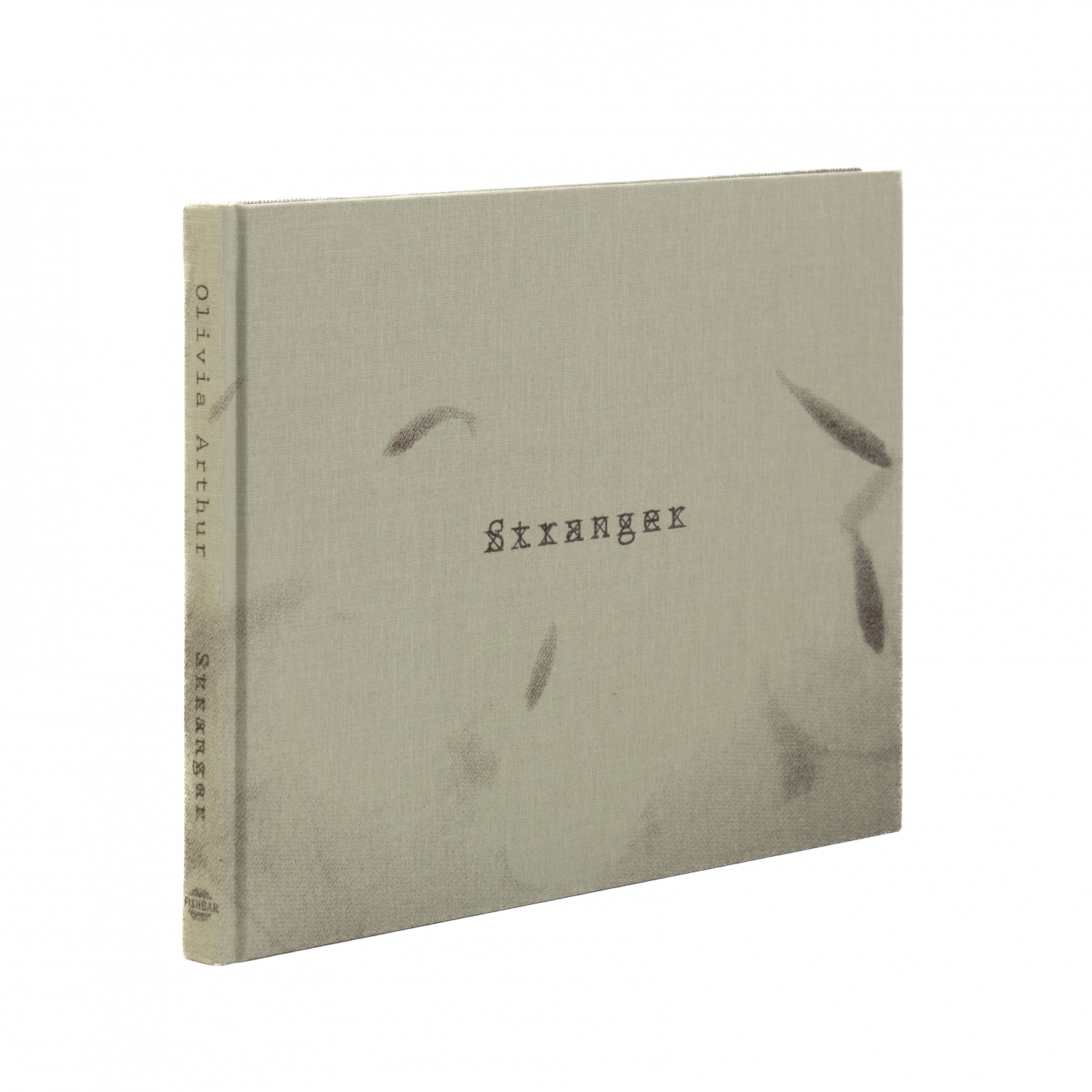 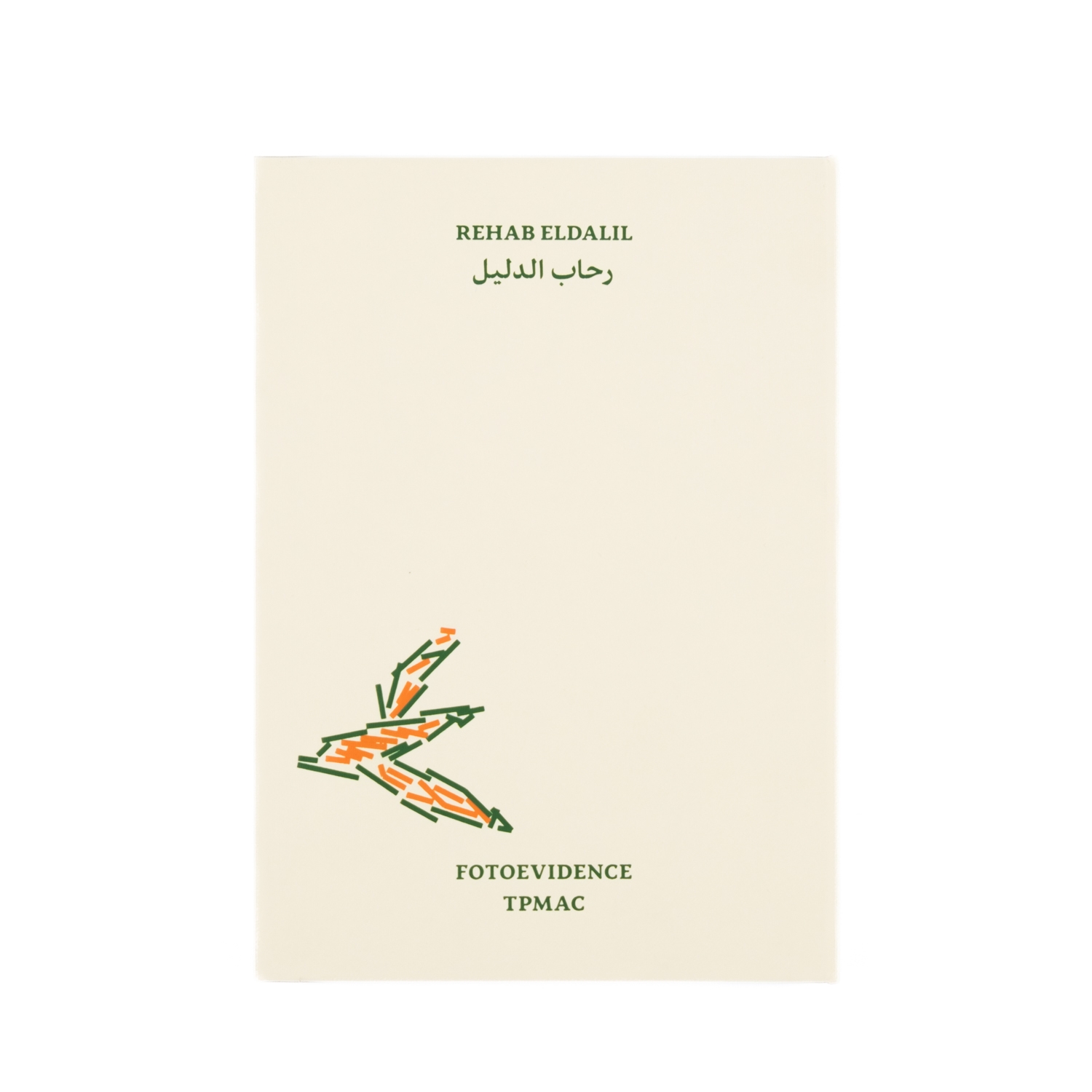 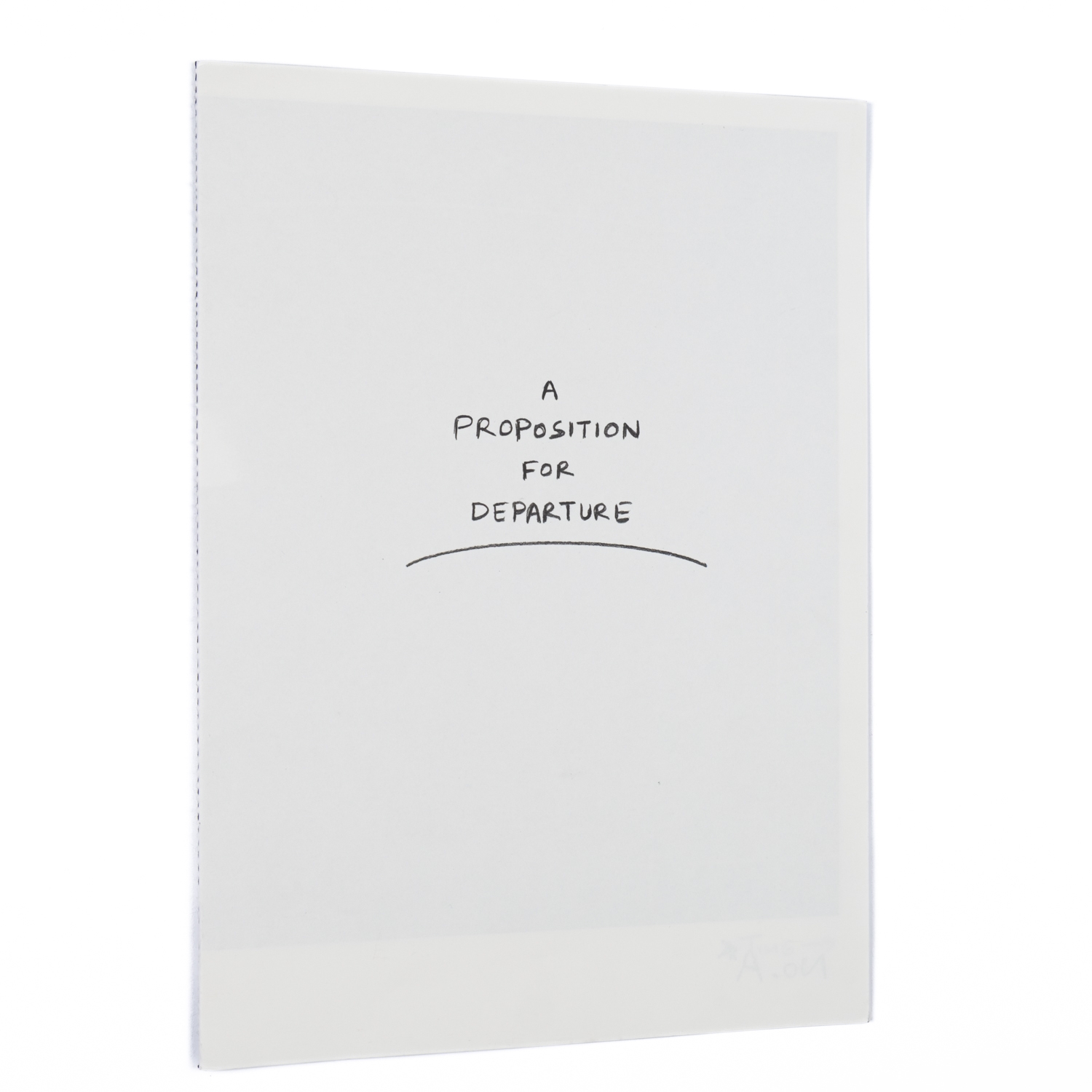