5 Photo Destinations for Under $350 Round-Trip from Dubai (and Less than 5 Hours Flying!)

Home > Blog > Photography Resources > 5 Photo Destinations for Under $350 Round-Trip from Dubai (and Less than 5 Hours Flying!) 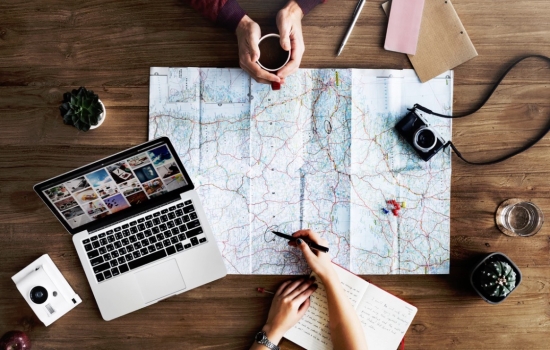 Spring fever got you down? We've scoped out 5 destinations that you can fly into from Dubai for less than $350, and it will take less than 5 hours to get there.

Tbilisi, Georgia's capital is fast becoming a popular destination so make sure you get there before the selfie stick tourists run amok! The city is rife with photo opps whether you are a street or travel photographer and this article lists a photographer's observations and travel notes from his visit.

Isfahan is often referred to as "Nesf-e-Jahan" meaning "Half The World" and for good reason. Due to its beautiful hand-painted tiling and magnificent public square, it is considered to be one of the most beautiful cities in the world. An ancient town and capital of Persia from 1598 to 1722, it was long noted for its fine carpets and silver filigree. Today, textile and steel mills take their place. Its architecture, magnificent Imam Square make it one of the Iran's most picturesque cities. 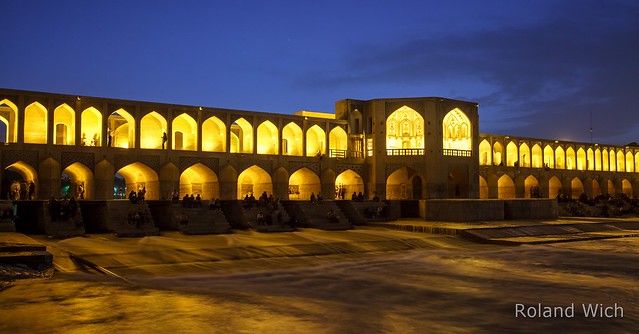 Lucknow is the heart of the art, cuisine, dance, culture and music of Northern India. It was the cradle of the Hindu-Muslim-Sikh symbioses that made India great. It was made famous by the soft-spoken, and sweet tongued, Awadh-Lucknowai culture that was based on civilized behaviour toward fellow human beings. The city became known as a centre for Urdu poetry and courtly presence and diction, being the birthplace and city of residence for many poets.

Photo opportunites are a plenty especially street photography and for the architectural/urban photographers, the two "imambadas" are a marvel to see and photograph. Petra, referred to as the "rose red city, half as old as time", is a stunning city renowned for its ancient Nabataean city in the south of Jordan. Due to its breathtaking grandeur and fabulous ruins, Petra was recognized as a World Heritage Site by UNESCO in 1985. The breathtaking architecture makes it difficult to take bad photos but also offers interesting perspectives that are not so obvious to the unseasoned eye.

This is a great little article on finding interesting vantage points and photo opps. And whatever you do, spend a sunset and evening in Petra: it is magic. 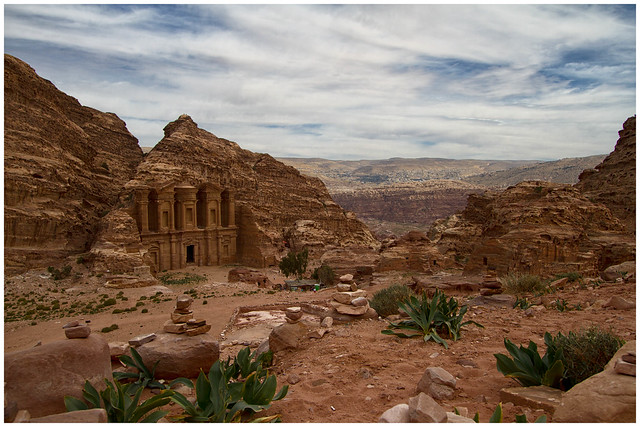 Baku, known as the “City of Winds”, is the lowest-lying national capital in the world and rests alongside the Bay of Baku. The city is know for its nightlife and architecture, and it is filled with museums, theaters, and photo opportunities for keen photographers.

Getting Photographically Unstuck with Sara Lando

Thanks for joining us for an incredible community session with Sara Lando! 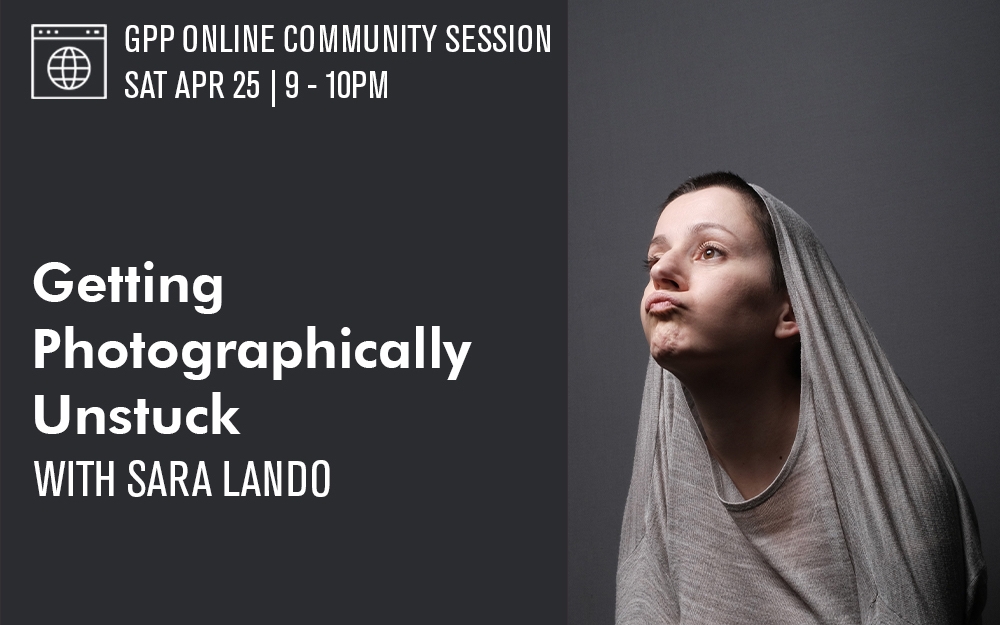 Getting Photographically Unstuck with Sara Lando

Thanks for joining us for an incredible community session with Sara Lando!

How to Organise & Backup Your Images with RC

Resources from RC's seminar on how to organise & backup your images! 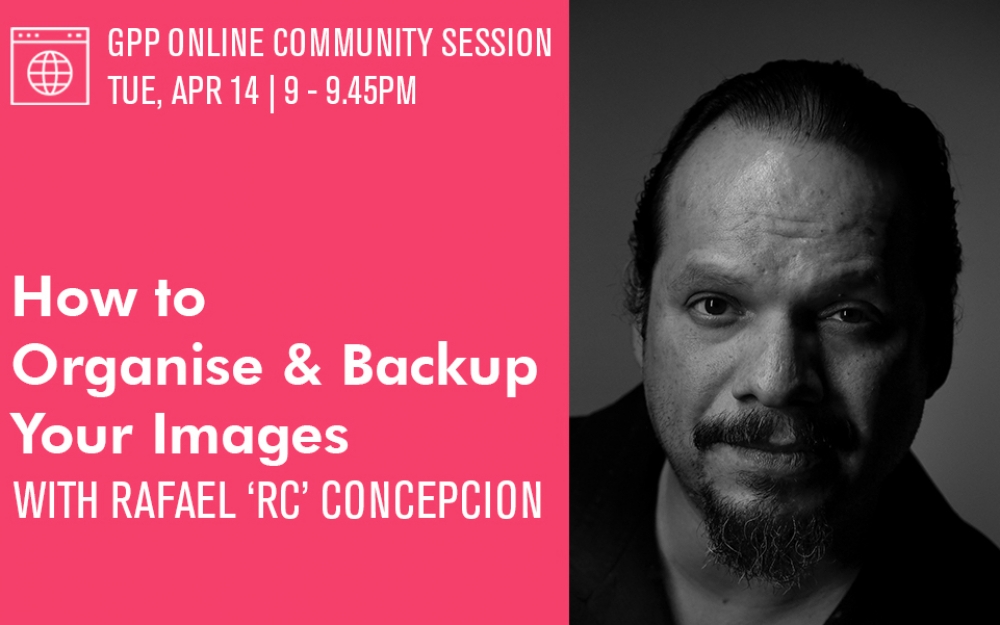 How to Organise & Backup Your Images with RC

Resources from RC's seminar on how to organise & backup your images! 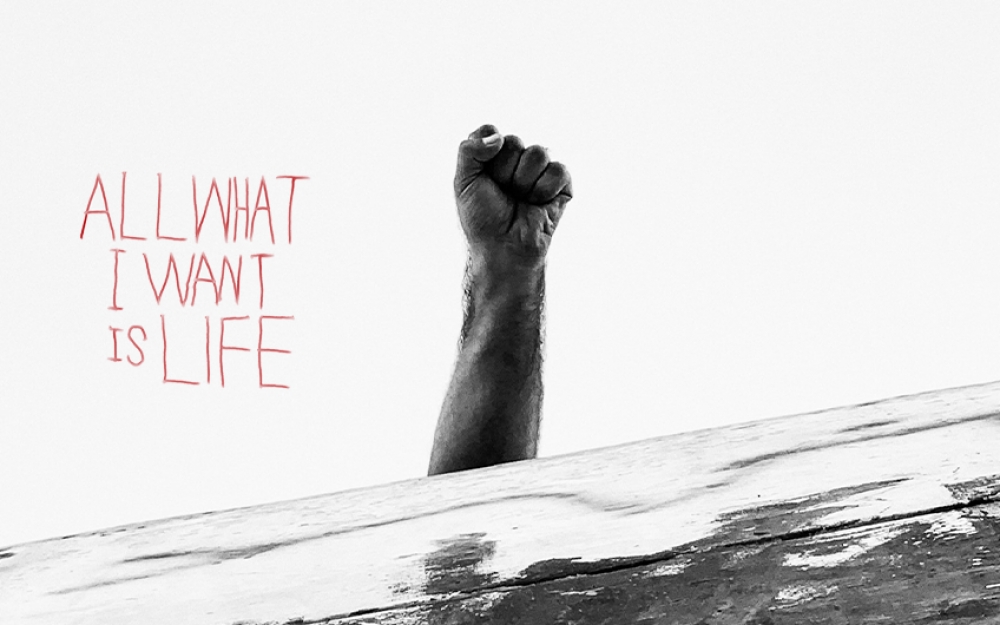