@gulfsouthasia is an account chronicling the history and personal stories of South Asians in the Gulf, and Khaleejis in South Asia.

Links between the Gulf - today's GCC countries - and the Indian subcontinent have existed for millennia. @gulfsouthasia explores the twentieth-century connections between the two, through the stories of South Asians who lived in the Gulf, and Khaleejis (Gulf Arabs) who lived in South Asia.

Sanjana Biju (SB, on behalf of GPP) interviewed Ayesha Saldanha (AS, founder of @gulfsouthasia) to learn more about this fascinating project.

Can you introduce yourself?
My name is Ayesha Saldanha and I am a writer and Arabic translator. I was born in India and grew up in the UK.

What motivated you to start @gulfsouthasia?

My grandfather was in the Gulf nearly all his working life, first in Muscat and then Doha. Many other relatives also worked in the Gulf. But I didn’t give their experiences much thought until I moved to Bahrain in 2001. I lived there for about twelve years, during which I became very interested in Gulf history, particularly the connections between the Gulf and South Asia.
For a long time I have wanted to share the material I found on Gulf-South Asia connections – in books, academic papers and archives – in an easily accessible, non-academic format. I also wanted to invite people to share their stories. An Instagram account seemed the best way to do both those things.

Do you think there is an increasing cultural rift between the Khaleeji and South Asian communities today compared to before, and does that factor into your motivation behind this project?
I don’t like to generalise because people’s experiences vary so much according to country, community, work environment, and social status. But it’s fair to say that overall as South Asians in the Gulf have increased in number, they have less social interaction with Khaleeji communities – and are perceived differently than they would have been fifty or a hundred years ago. That’s definitely something that interests me, how perceptions have changed over time.

Tying in with the previous question, what kind of impact do you hope to achieve with @gulfsouthasia?
I’d like Gulf ⇄ South Asia to create a full and nuanced picture of the relations between South Asia and the Gulf – the GCC countries – over the course of the twentieth century. (The connections stretch back for millennia, but I’ve chosen to focus on more recent history.) I’m interested not only in how the South Asian experience in the Gulf has changed over time, but also how it has varied according to the country of residence, and community. And I think it’s important to include the history and stories of Gulf Arabs in South Asia as part of the picture. Nowadays we think of the movement of people going in one direction, but in the first half of the twentieth century, India – particularly Bombay – was where many Khaleejis went to make money or get an education.

Can you tell me more about your research methods?
Some posts are based on the material – English and Arabic – I have collected over the years, from books, academic papers, and articles. I also make use of the various archives that are now available online. As for personal photos and stories, they are mostly sent in by followers of the account, but sometimes I approach people and ask if they would like to contribute.
I also occasionally translate posts from Arabic Instagram accounts sharing photos and documents, often from family archives, related to the history of Khaleejis in South Asia.

What sort of response have you received from others about @gulfsouthasia?
The messages I have received have been very positive; people are interested in the history and enthusiastic about sharing their experiences. In particular I have found that South Asians who grew up in the Gulf are happy to be able to tell their stories to a wider audience, because there hasn’t been much attention paid to those narratives before.

While most of your posts focus predominantly on the past, a while ago you included a modern day example of South Asian and Gulf connection (Interfaith Iftar post - May 16th), do you plan to add more contemporary stories?
I’d like to keep a general focus on the twentieth century, but I am not going to be rigid about it. If there are interesting stories that are either older or more recent, then I will include them.

One of the contributors for a post (Priya Dsouza - April 6th) mentioned something that stuck with me, “Qataris had become exotic in their own land.” Do you think that statement is true for most Khaleejis and what are your thoughts on that?
Again, I would say it depends on the country – the Gulf is not a homogeneous entity. For example, while it’s true in Qatar, it’s not the case in Bahrain or Oman. Each country has its own demographic makeup, and social and economic factors which influence how much citizens and non-citizens interact.

What’s the most interesting submission you’ve received and which is your favorite?
Quite a few of the submissions have touched me, but I particularly enjoyed Dalal Al Ostad’s post (July 20th) about growing up with a Kuwaiti father and Malayali mother, speaking both Arabic and Malayalam at home and embracing both cultures. 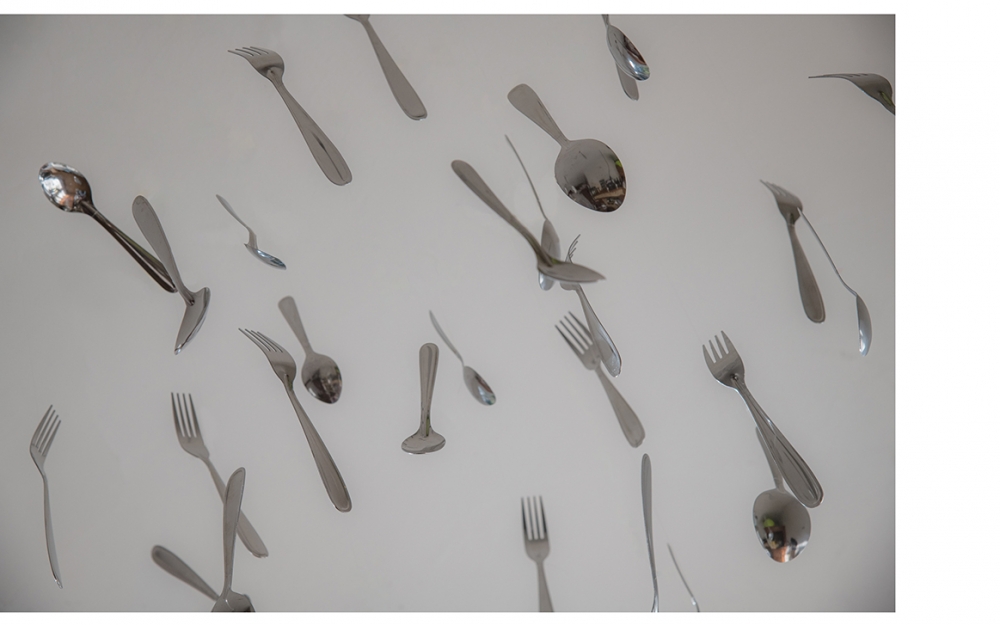 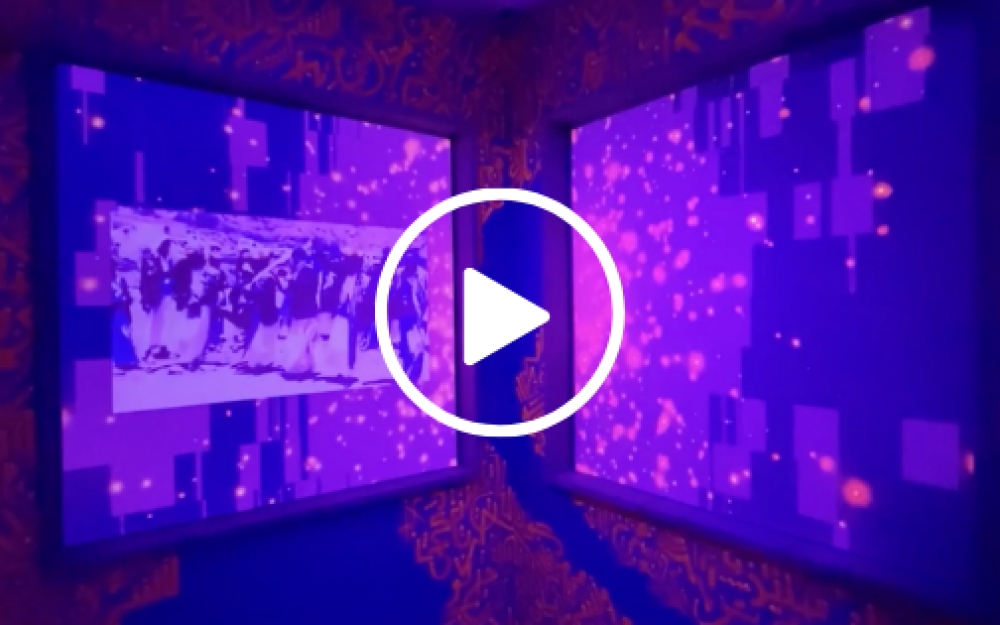 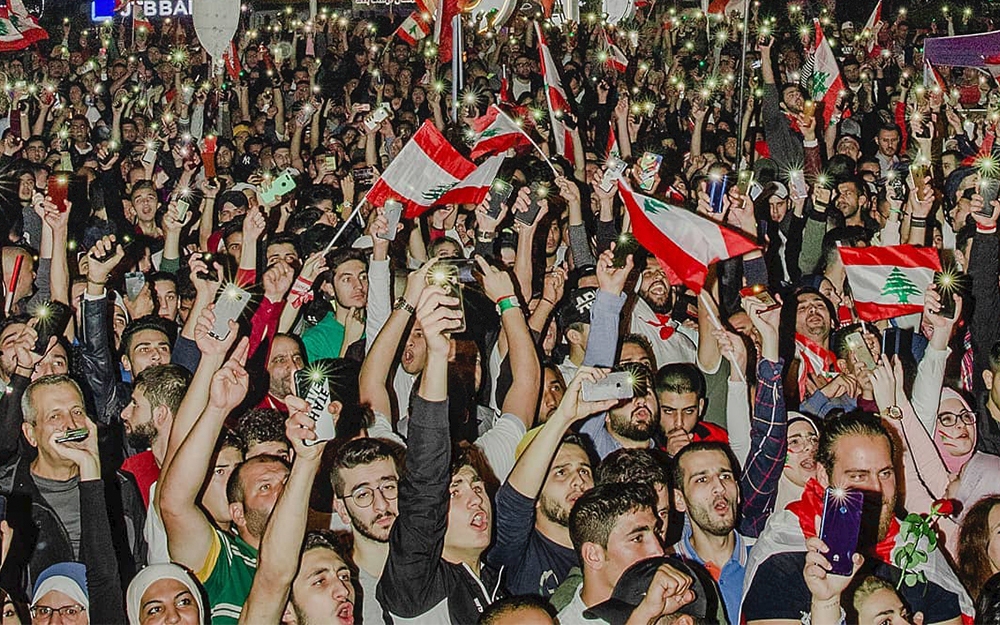