Home > Exhibitions > When Time Does Not Exist > Randa Mirza 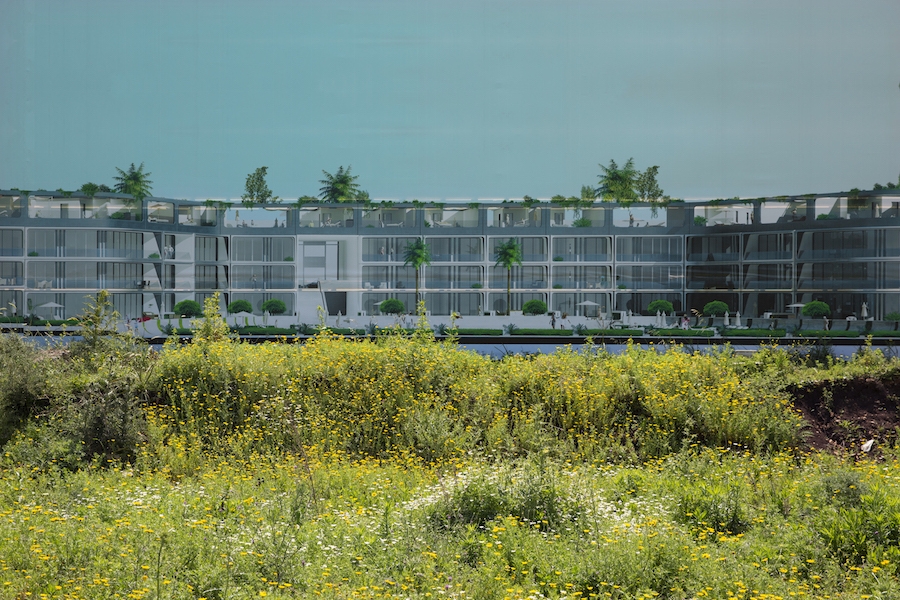 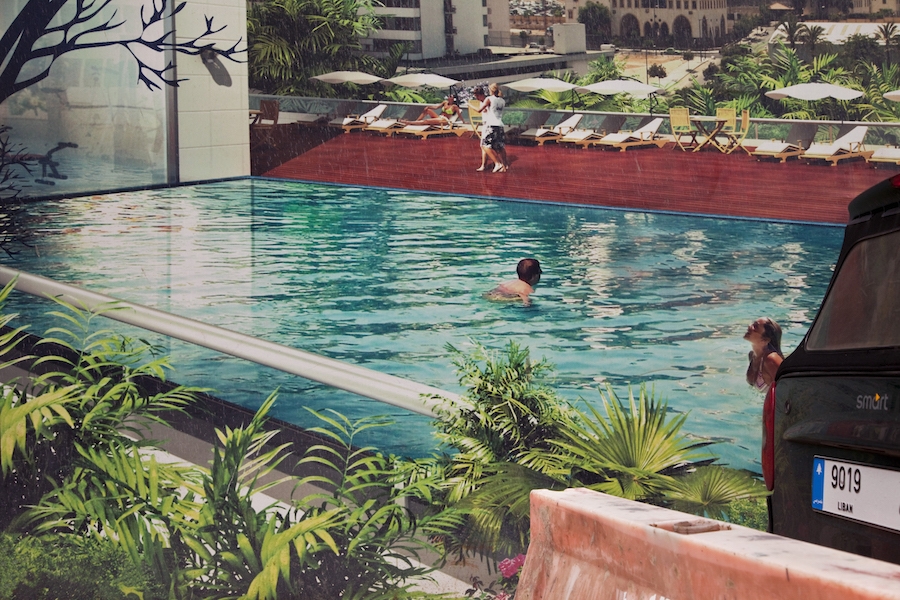 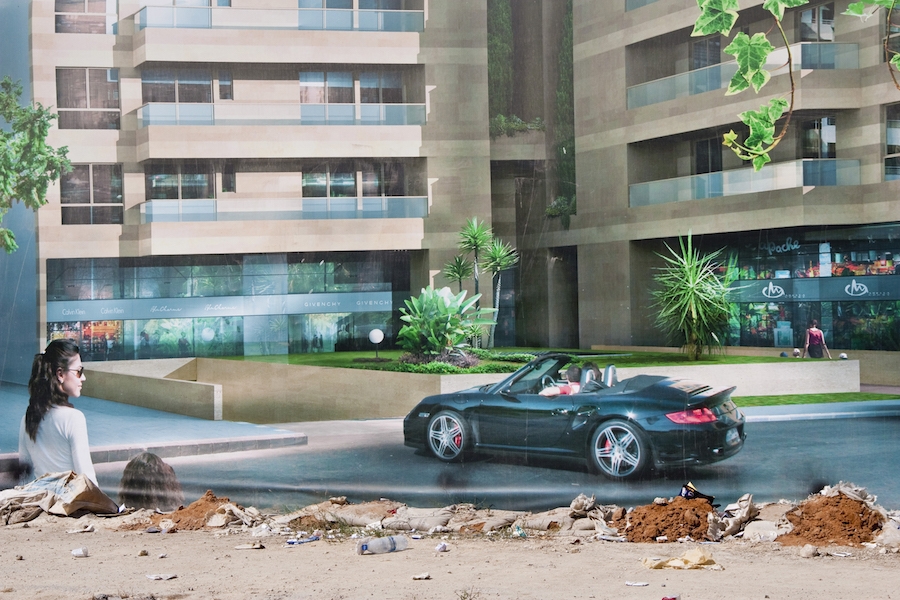 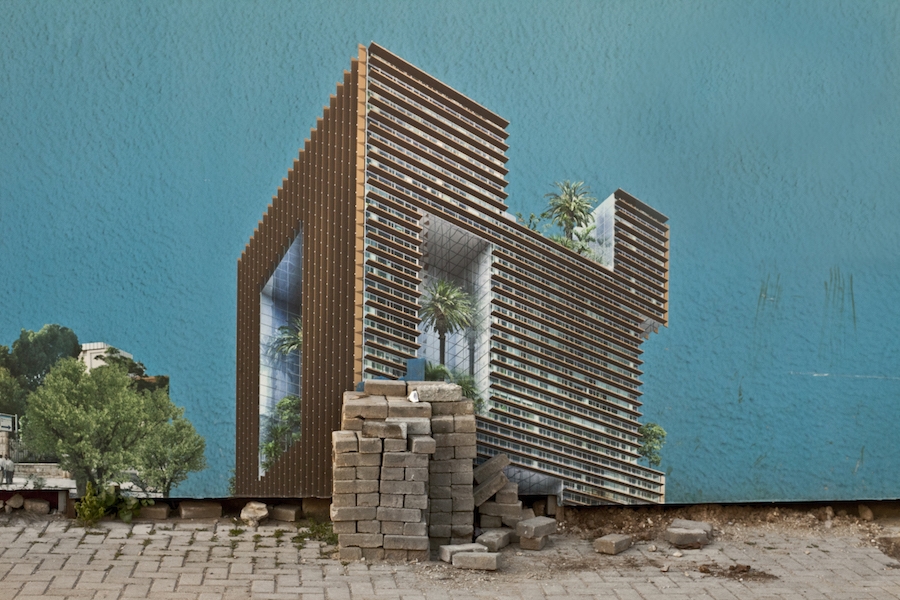 Randa Mirza (b. 1978) lives in Beirut and Marseille. She has been the recipient of many acclaimed prizes, such as the No Limit Award at “Rencontres Internationales de la Photographie d’Arles” in 2006. The award acknowledges those whose photography goes beyond established boundaries.

Mirza has received grants from The Arab Fund for Arts and Culture (AFAC), Al Mawred Al Thaqafy and La Secretaría de Relaciones Exteriores in order to further develop her work. She was an artist-in-residence at The Nordic Institute for Contemporary Arts (NIFCA) and HIAP, both in Finland, and also at Fondazione Bevilacqua La Masa in Venice.

Mirza has had several solo exhibitions, most notably “Beirutopia” at Galerie Tanit, Berlin (2010), “Parallel Universes” at Sfeir-Semler Gallery, Hamburg (2009) and “Shock Culture” at the Finnish Museum of Photography, Helsinki (2008).

When Time Does Not Exist

The exhibition “When Time Does Not Exist” unites two seemingly disparate photographic series about Beirut by two distinct photographers: Stephane Lagoutte (based between Beirut and Paris) and Randa Mirza (based between Beirut and Marseille). Both photographers take the present-day city as a departure point for a symbolic travel in time - backward and forward - creating images in search of the city that has been forgotten and the city that has yet to be created.
View Exhibition 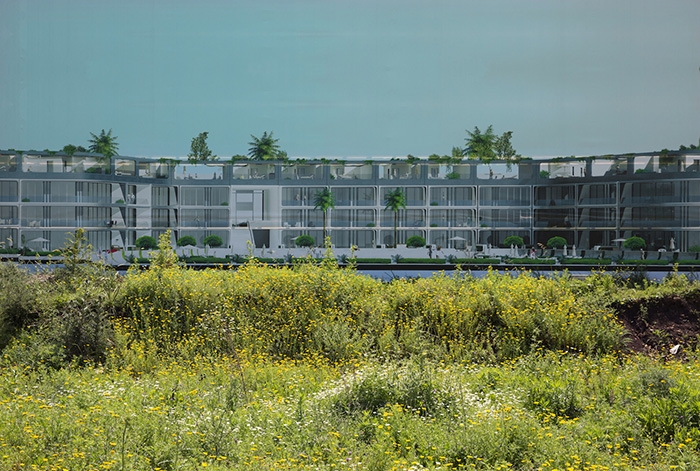 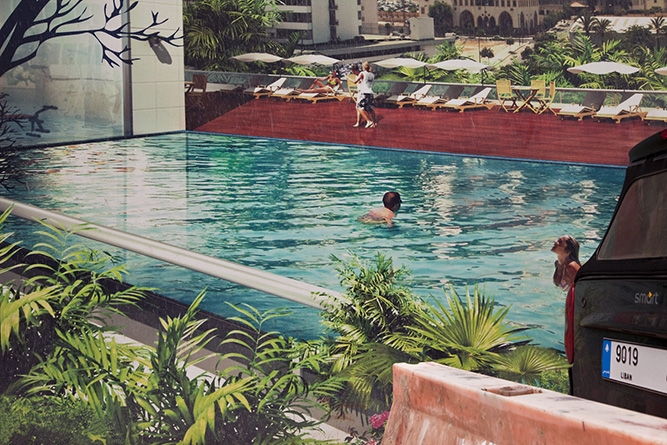 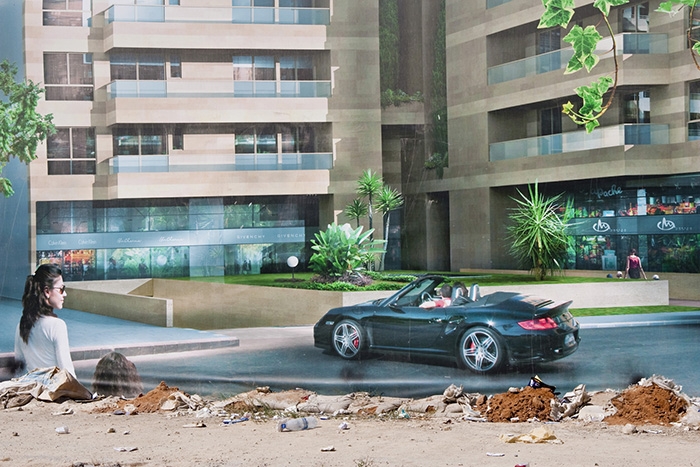 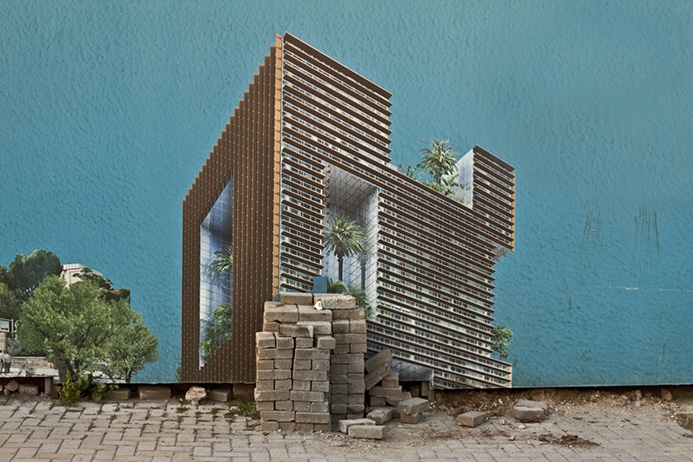