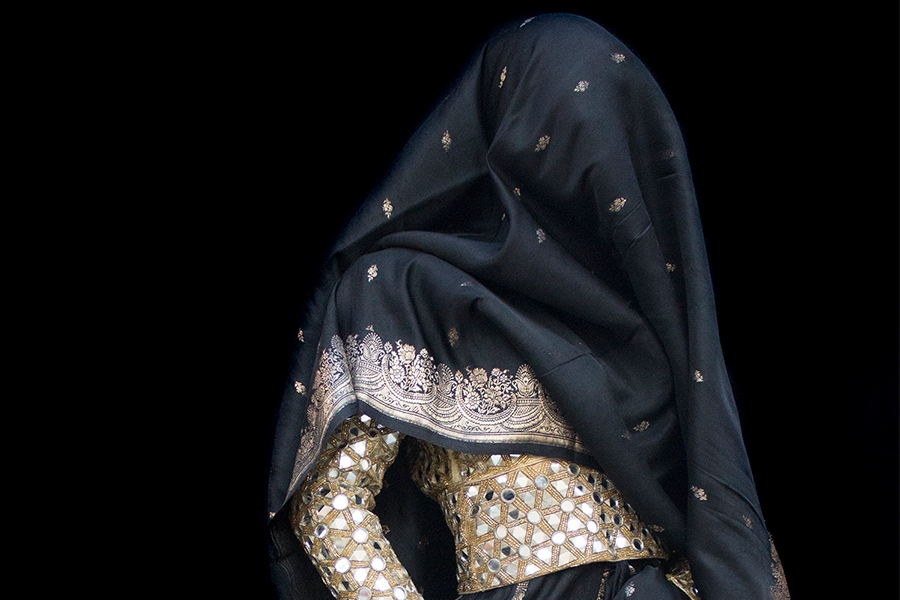 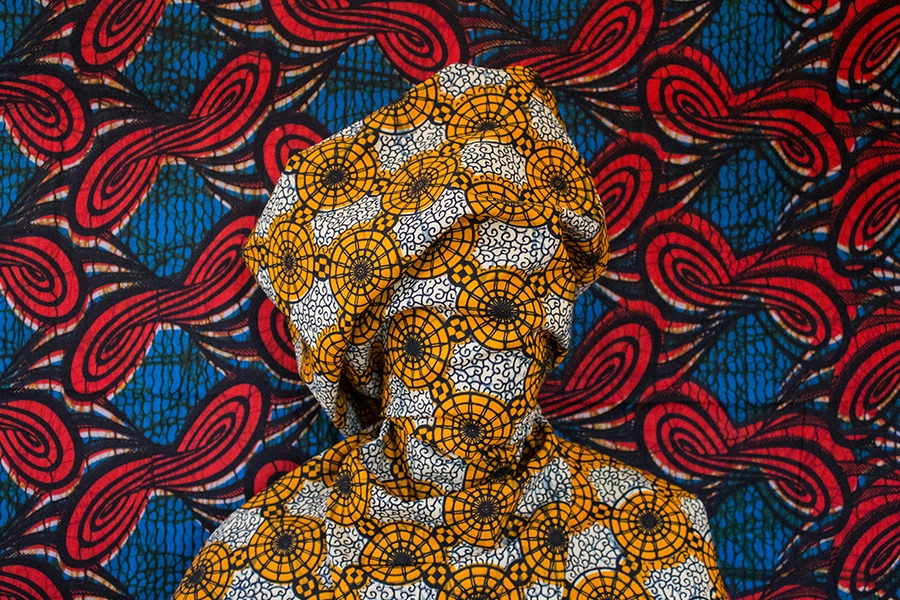 Alia Ali (Austria, 1985) is a Yemeni-Bosnian-American multi-media artist and visual storyteller.  She is a graduate of the United World College of the Atlantic (UWCAC) and holds a BA in Studio Art and Middle Eastern Studies from Wellesley College. Her studios based in New Orleans and Marrakech. Her recent work has been featured at the Ogden Museum of Southern Art as part of PhotoNOLA, the Marrakech Biennale as part of the Swiss-Moroccan KE’CH Collective, and PhotoLondon 2016 as part of the LensCulture Exposure Awards. Most recently, she was awarded the Alice C. Cole '42 Grant of Wellesley College, LensCulture’s Emerging Talent Awards 2016, the juror’s award of the Kuala Lumpur Photo Awards, and Gold Winner in a Fine Art Category of the Tokyo International Foto Awards.

A solo exhibition by multi-media artist Alia Ali, BORDERLAND is a series of portraits that question the barriers which divide and unite us, all at once.
View Exhibition 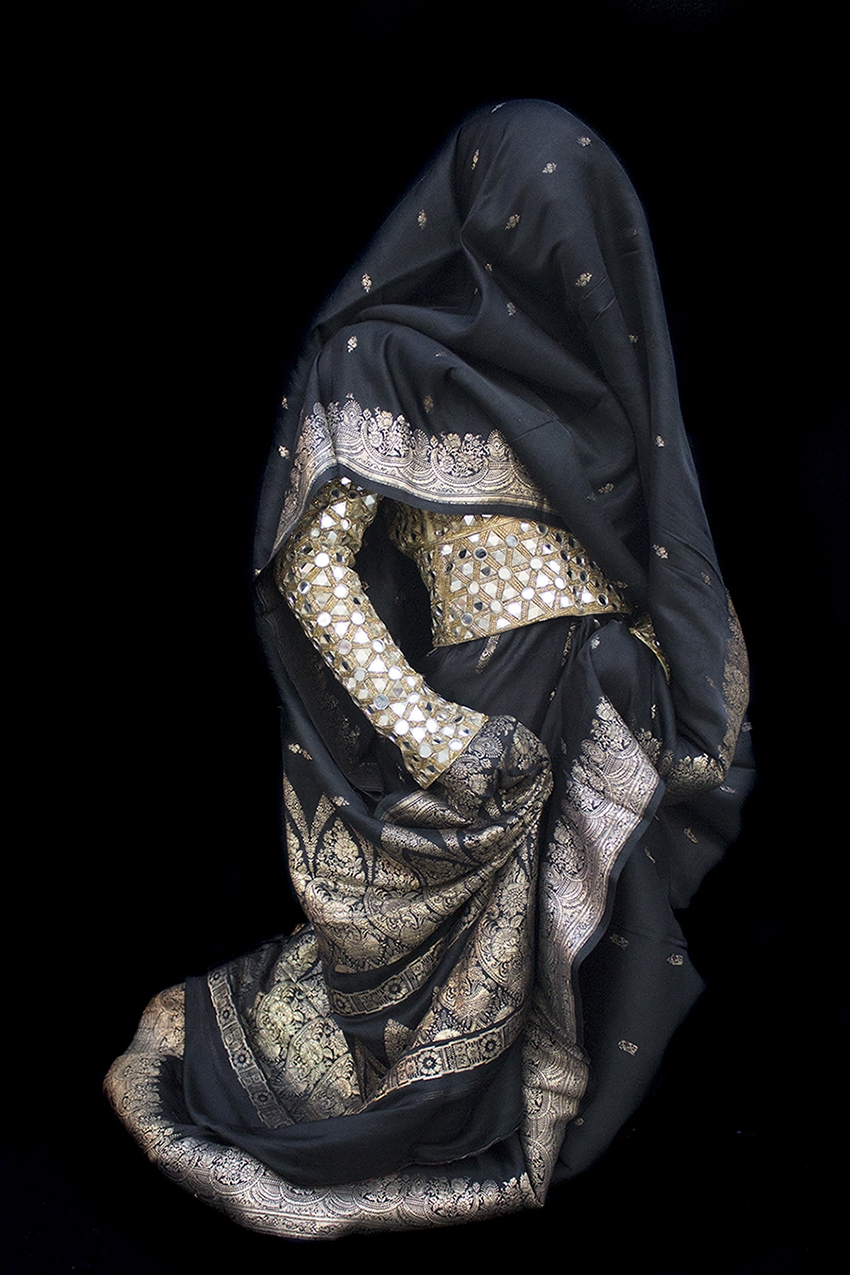 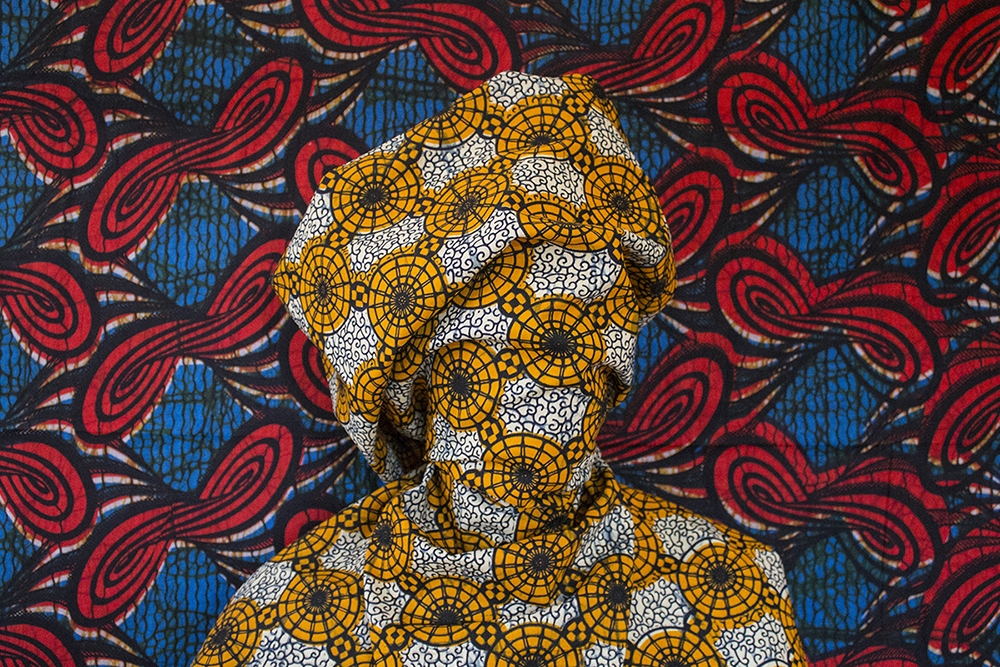