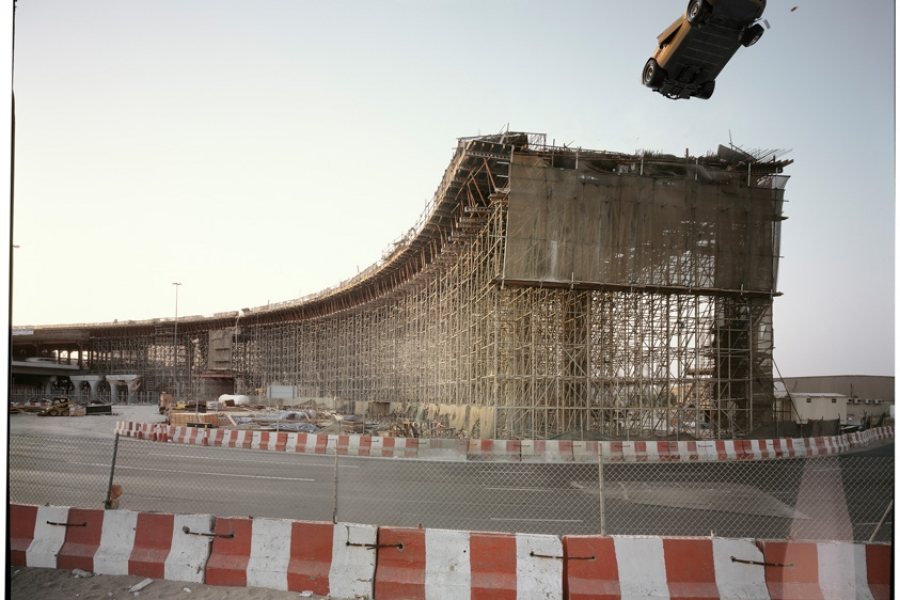 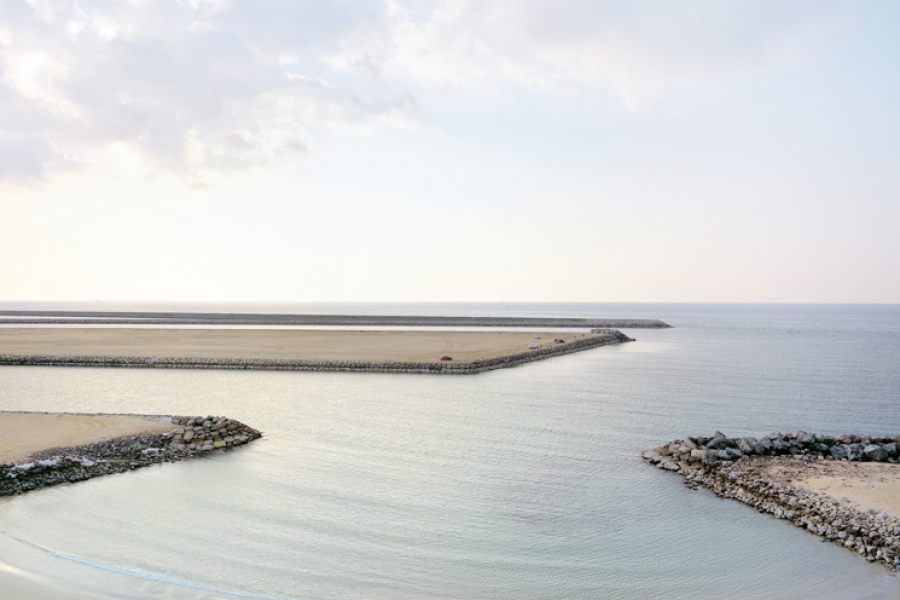 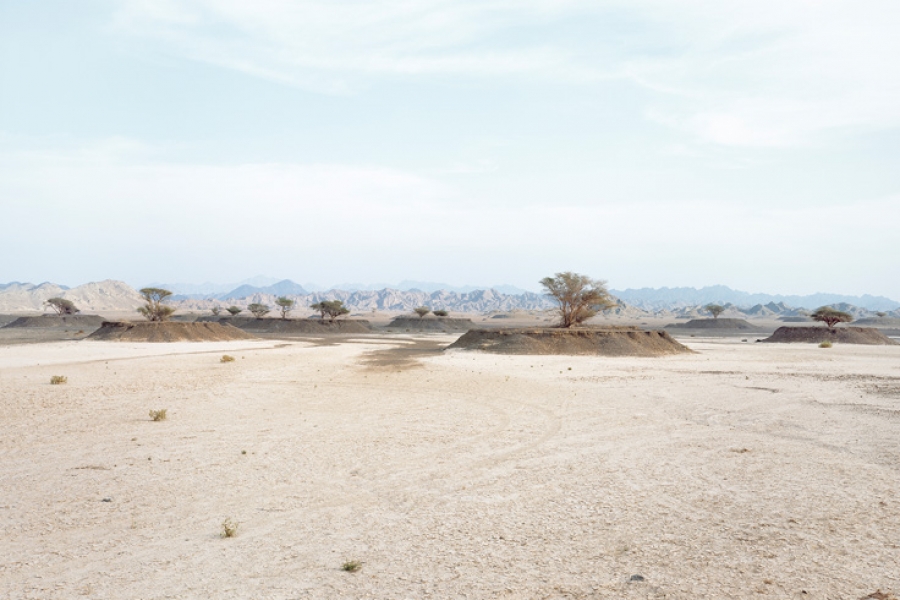 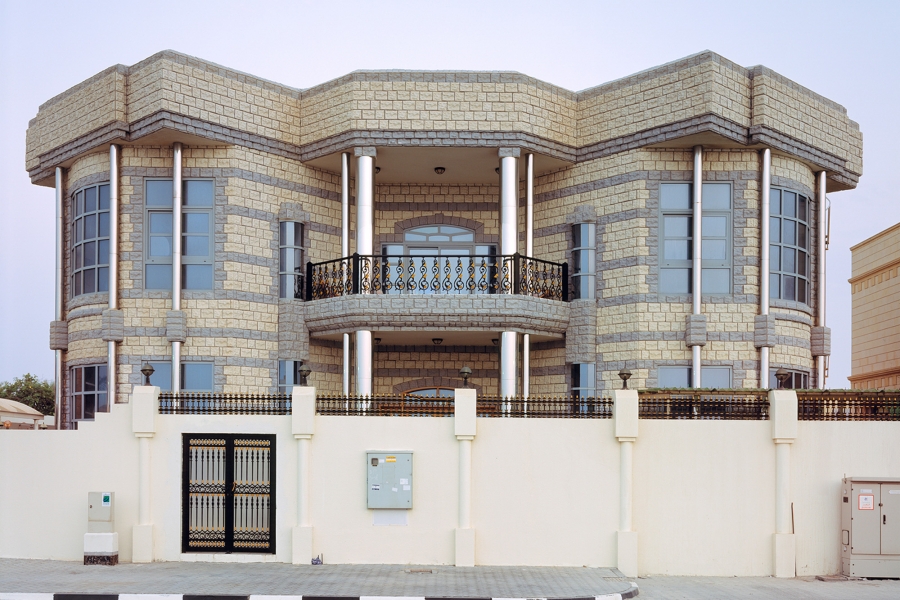 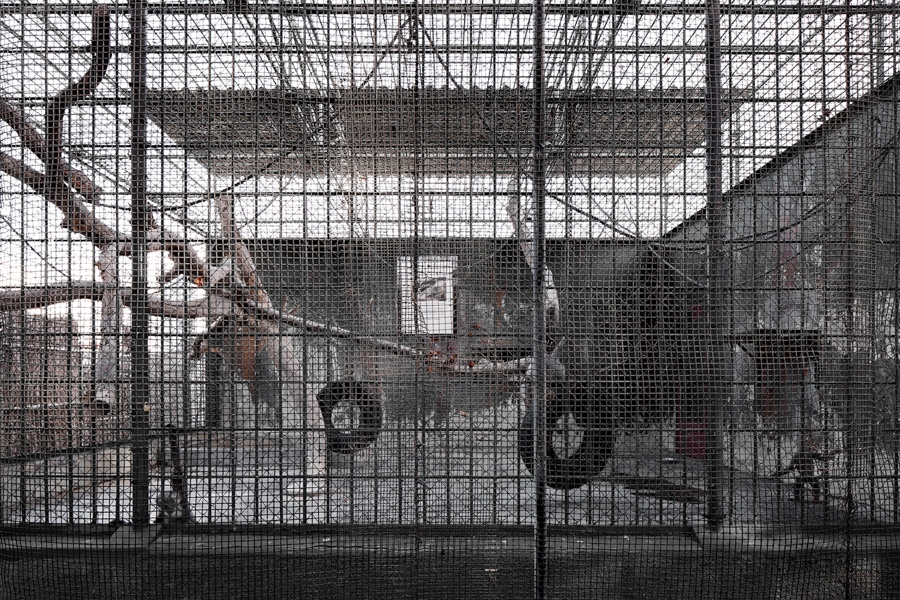 Richard Allenby-Pratt divides his time between the UK and Middle East. Most of his commissioned work is in the advertising and design industries and he is well known for his automotive and location work in particular. He also works as a features photographer for international editorial publications. In recent years Richard has become increasingly committed to his personal projects creating conceptual imagery almost always inspired by the surrounding landscapes of the UAE.

He has contributed to various group shows in Dubai, at Empty Quarter Gallery, The Courtyard Gallery and Mojo Gallery. His photographs have toured with the London Association of Photographers Awards shows in 2011 and 2012 and appeared in the Art of Photography Show in San Diego in 2012. Richard participated in two Museum exhibitions in 2014. The first at Oceanside Museum of Art, California, Contemporary Landscape Photography Show and the second at the Louisiana Museum of Modern Art, Copenhagen. Arab Contemporary. Architecture, Culture, and Identity. Most recently he has participated at the Syngenta Photography Award exhibition in London as a finalist in professional category.

Richard contributes a regular photoblog to Green Prophet, the leading website dealing with issues of sustainability in the Middle East.

The exhibition brings together several photographic series that Richard Allenby-Pratt has created during his 16 years’ exploration of the UAE. At the core of his visual representation of the local nature is the notion of Anthropocene - a recent designation to describe the geological Epoch of man. The landscape of the UAE that for a long time remained almost entirely in its 'natural' state, recently has undergone a dramatic change. With the arrival of oil wealth fueling an unprecedented economic boom, exponential development has left barely any corner of the country untouched.
View Exhibition 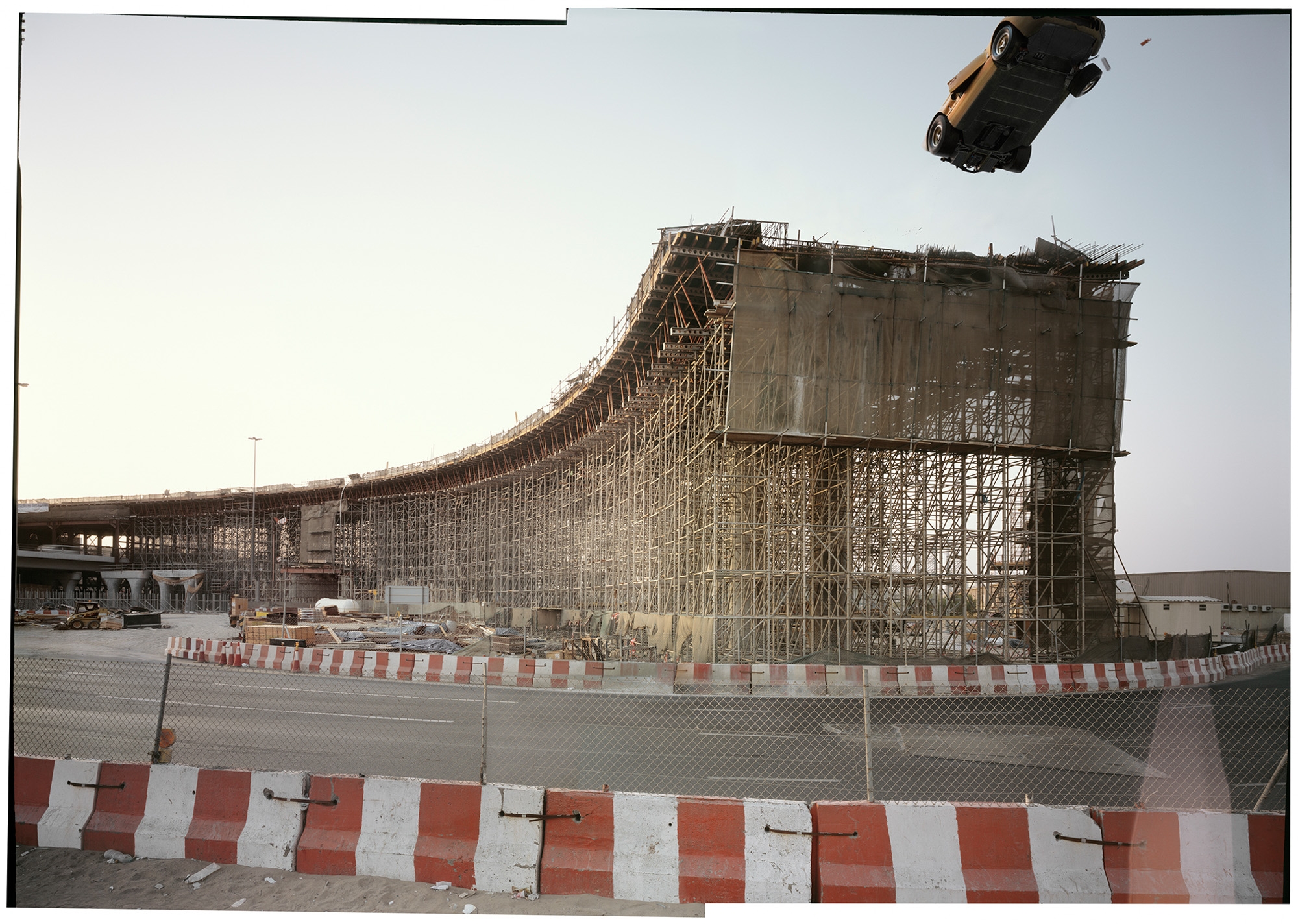 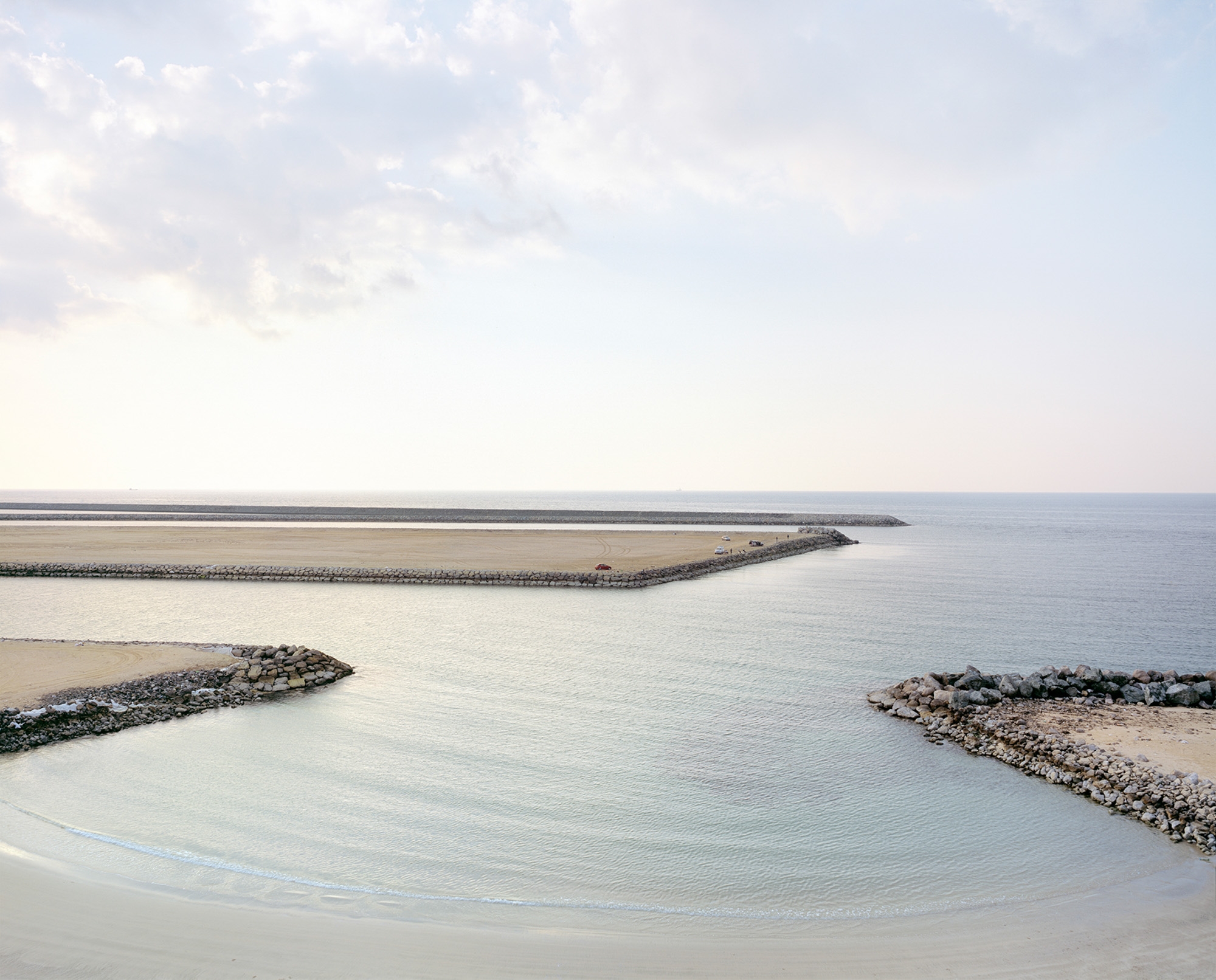 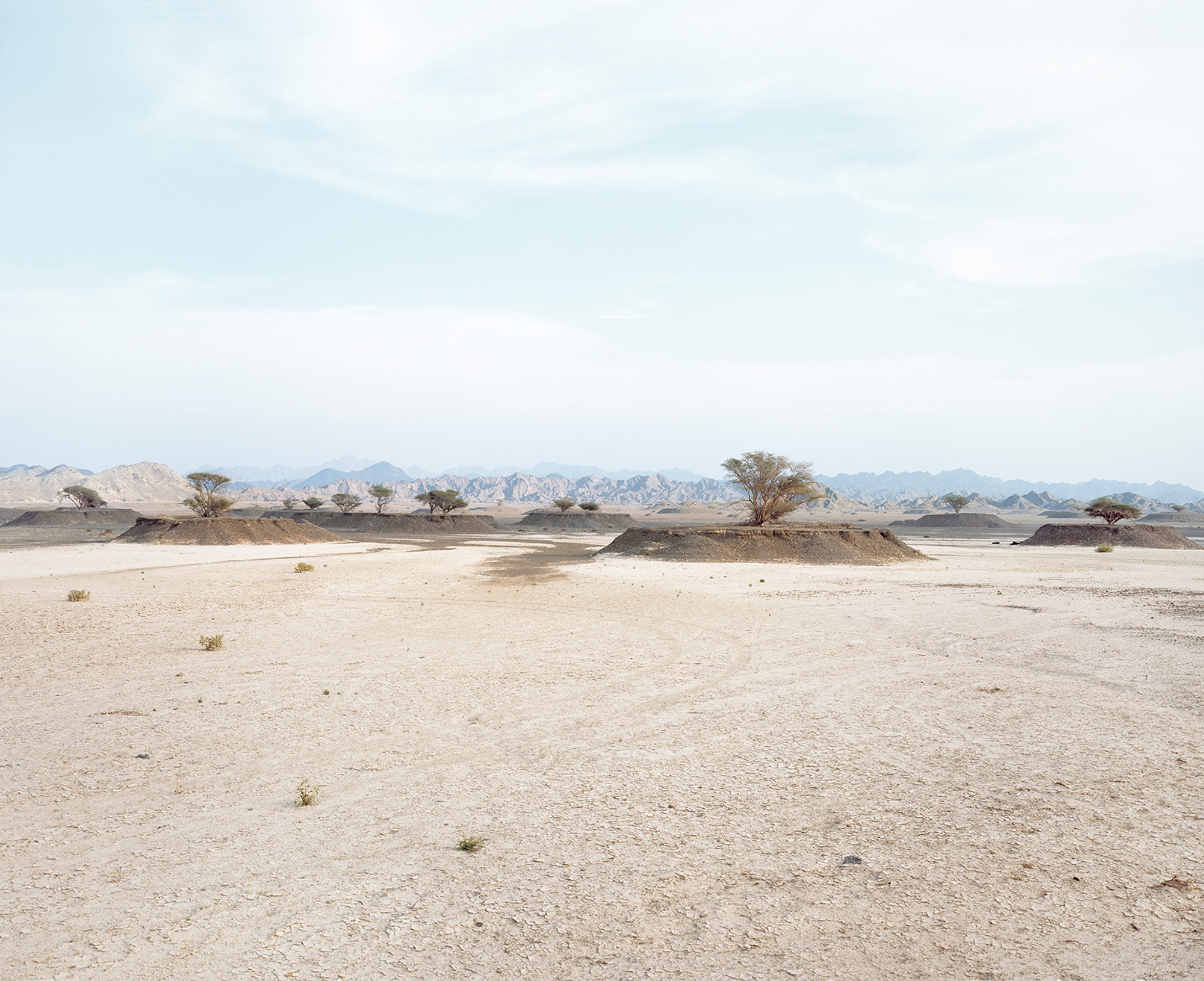 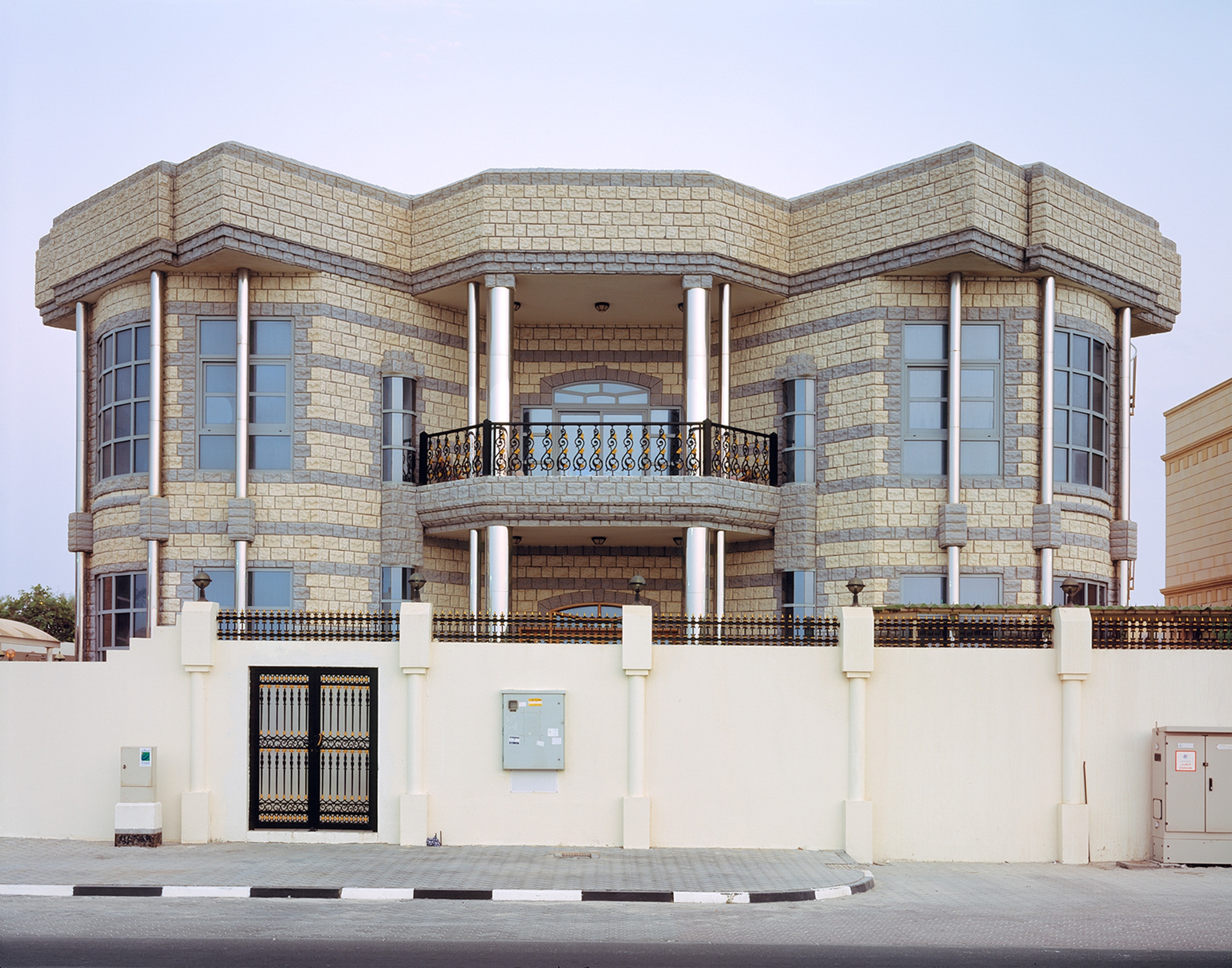 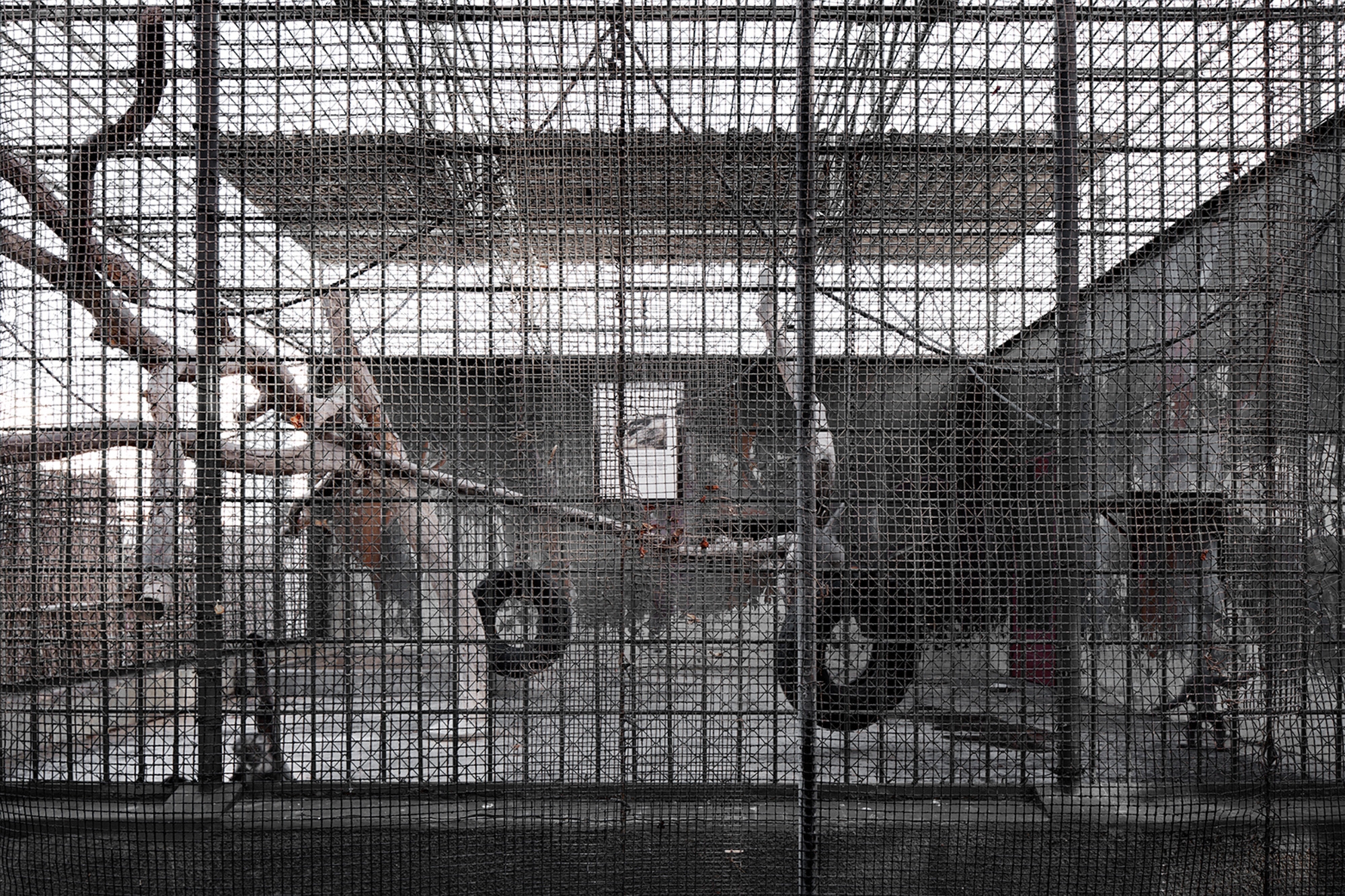