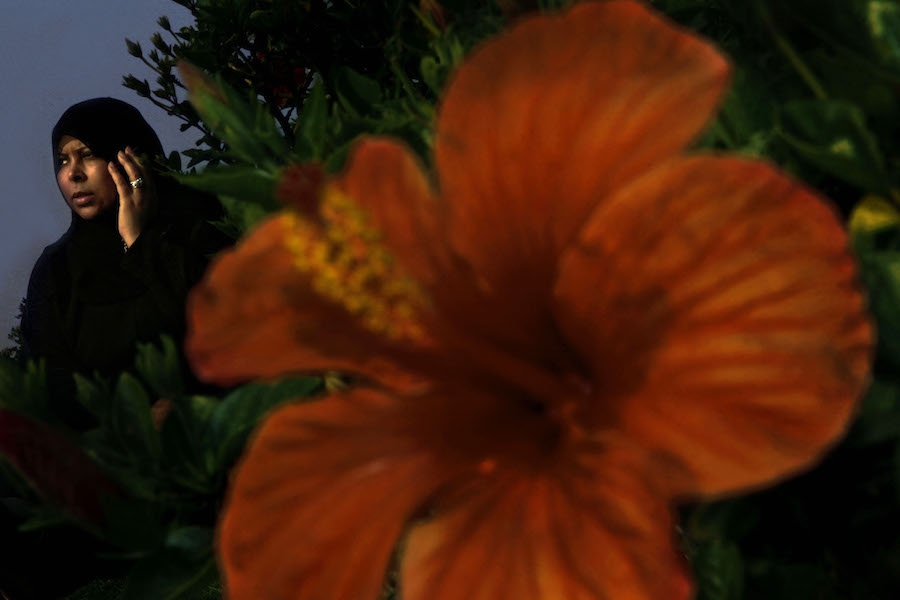 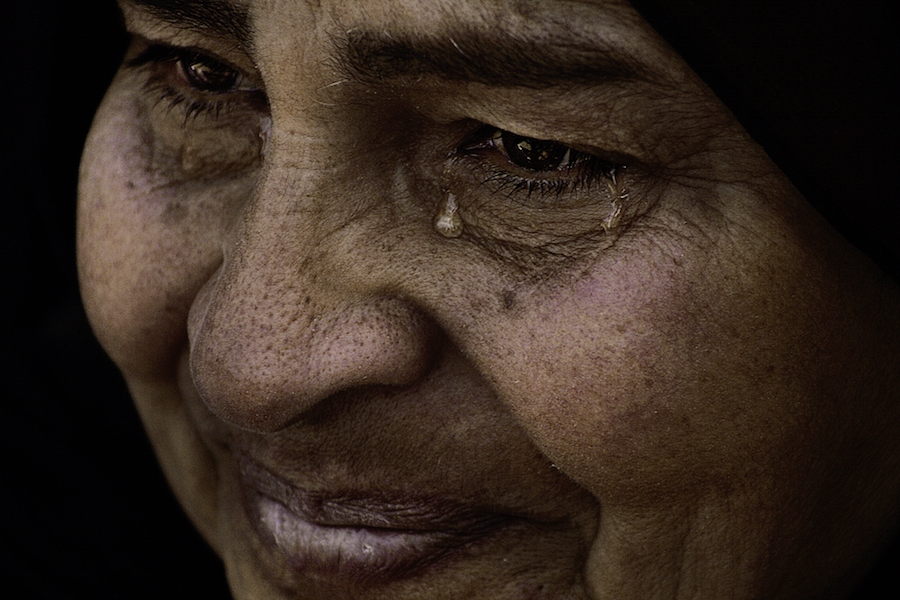 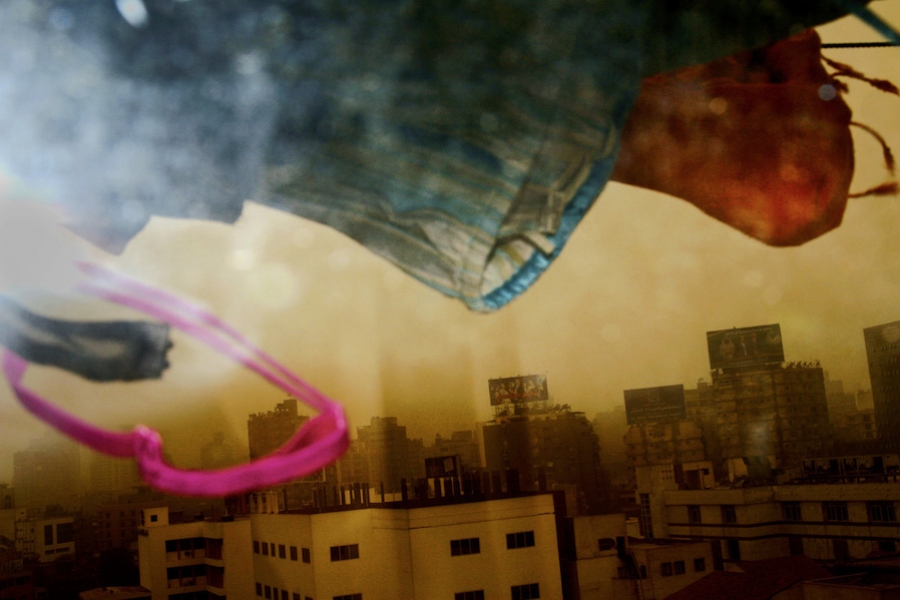 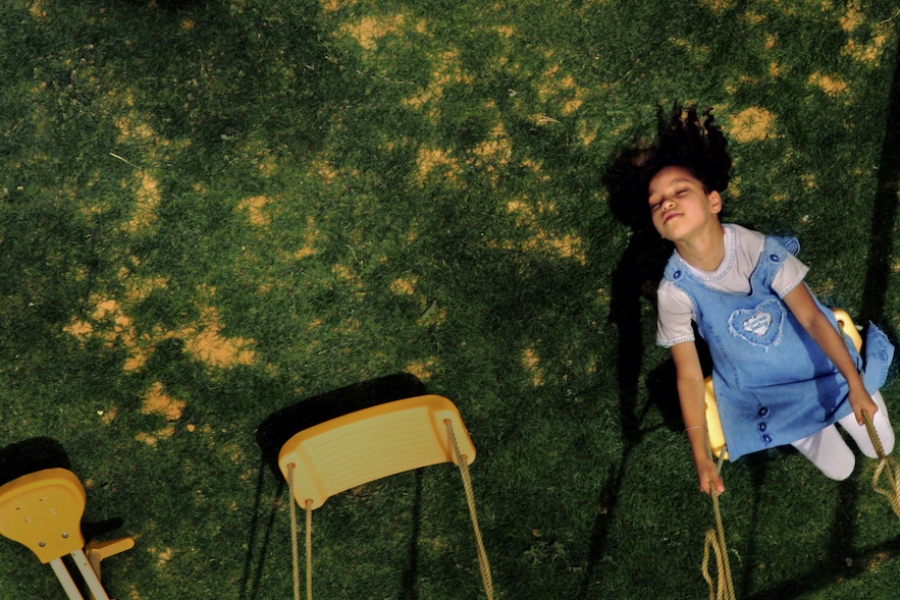 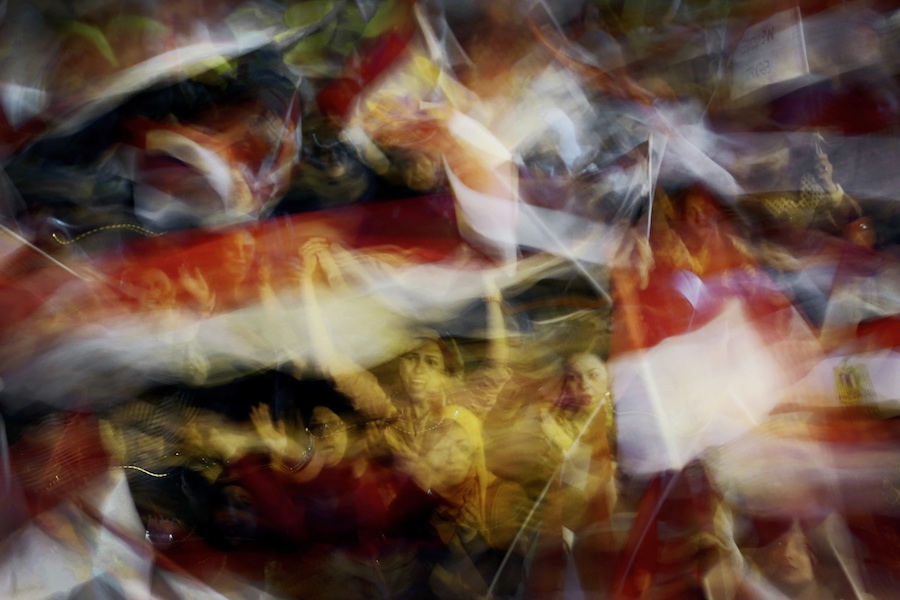 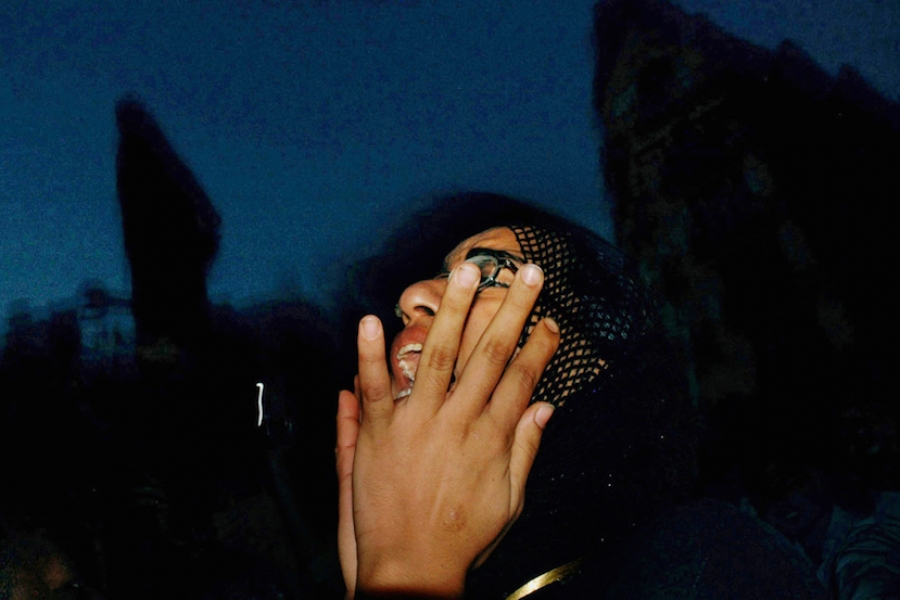 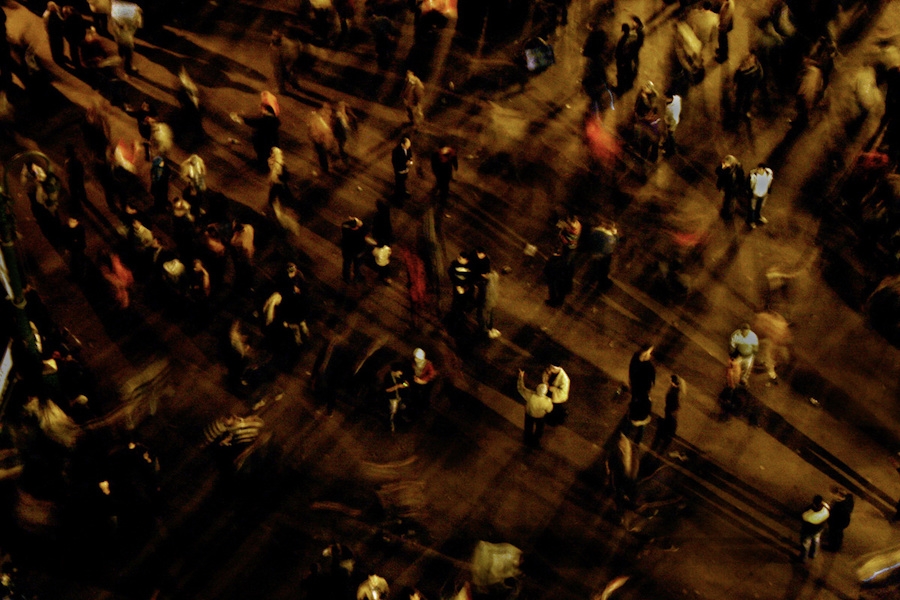 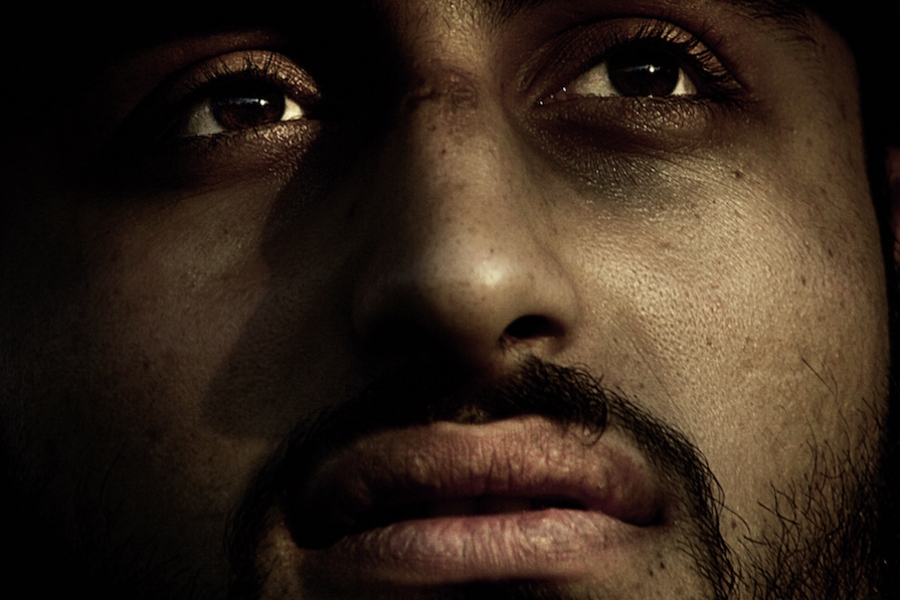 Laura El-Tantawy is a British/Egyptian photographer. She was born in Worcestershire, England to Egyptian parents & grew up between Saudi Arabia, Egypt & the US. In 2002, she started her career as a newspaper photographer with the Milwaukee Journal Sentinel & Sarasota Herald-Tribune (USA). In 2006, she became freelance so she could focus on pursuing personal projects. She is a graduate of the University of Georgia in Athens, Georgia (USA) with dual degrees in journalism & political science.

Her work has appeared in various publications worldwide, including Time Magazine, The Sunday Times Magazine, Burn Magazine and National Geographic.

Find interviews and work by El-Tantawy at www.lauraeltantawy.com

More about the book at www.intheshadowofthepyramids.com

In the Shadow of the Pyramids | Egypt

In the Shadow of the Pyramids is a first person perspective exploring memory and identity. With images spanning 2005 to 2014, what began as a look in the mirror to understand the essence of Egyptian identity expanded into an exploration of the trials and tribulations of a turbulent nation. The result is dark, sentimental and passionate.
View Exhibition 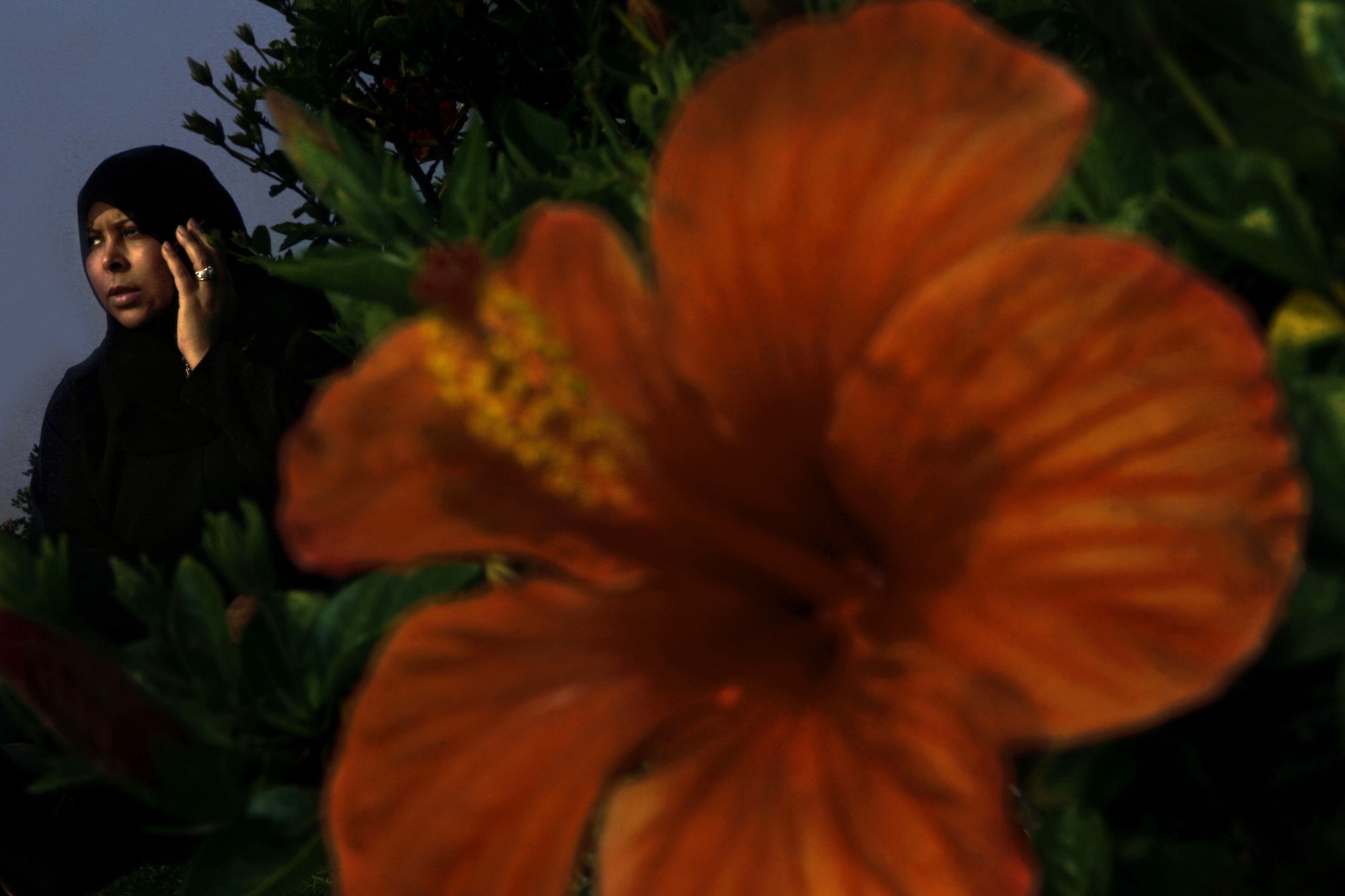 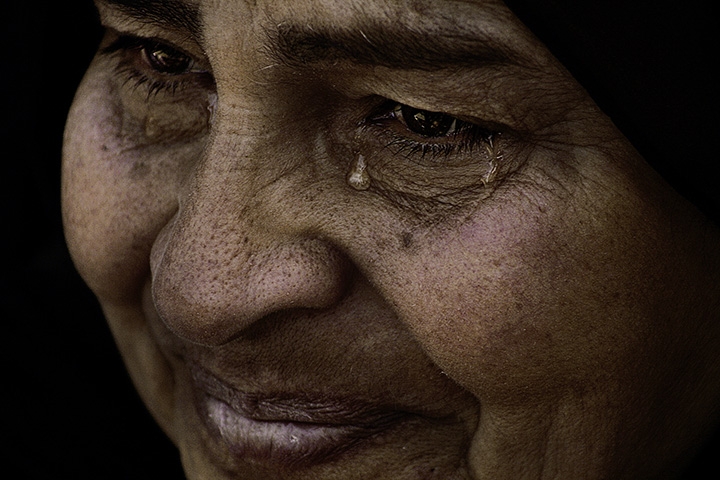 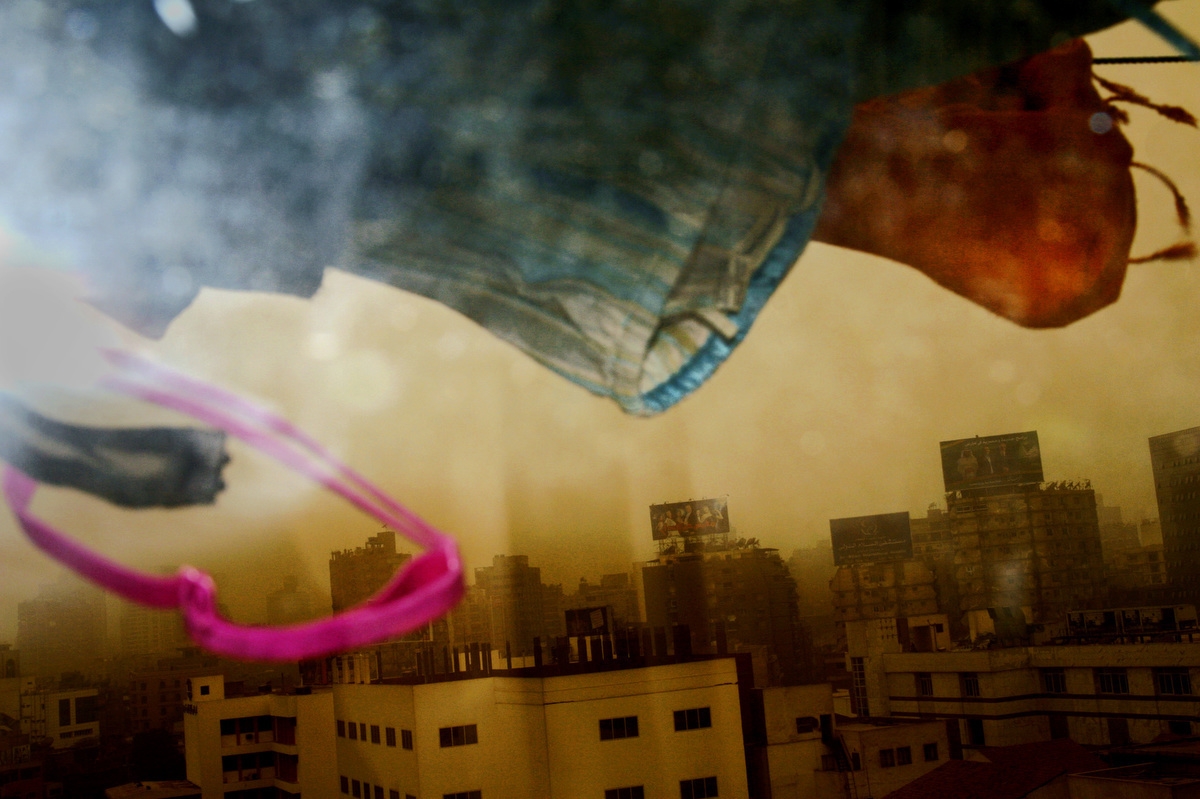 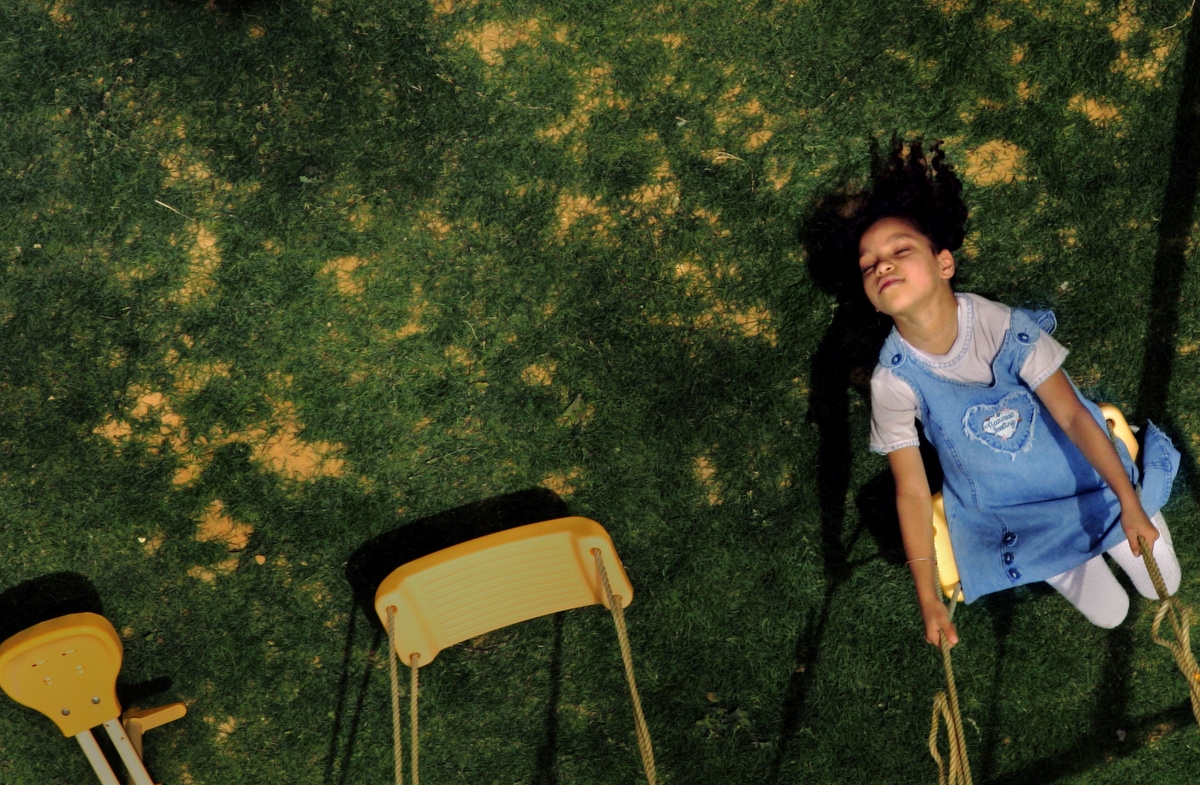 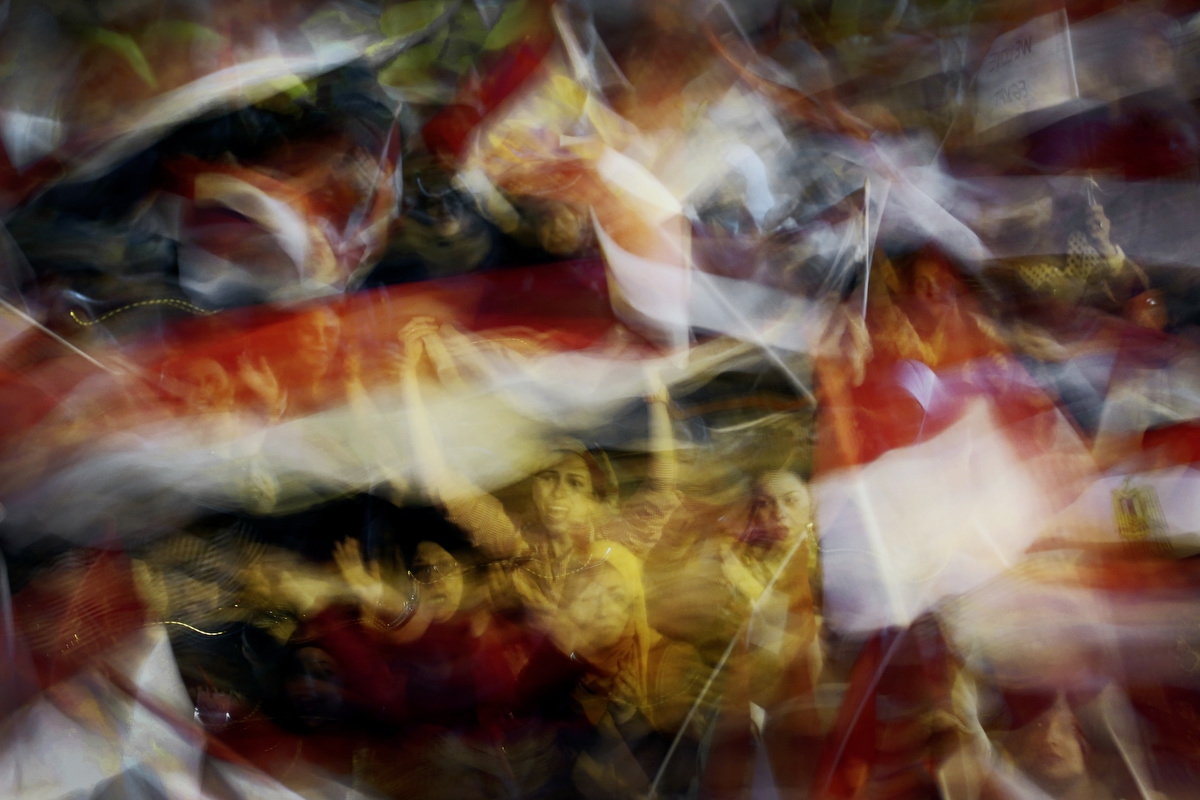 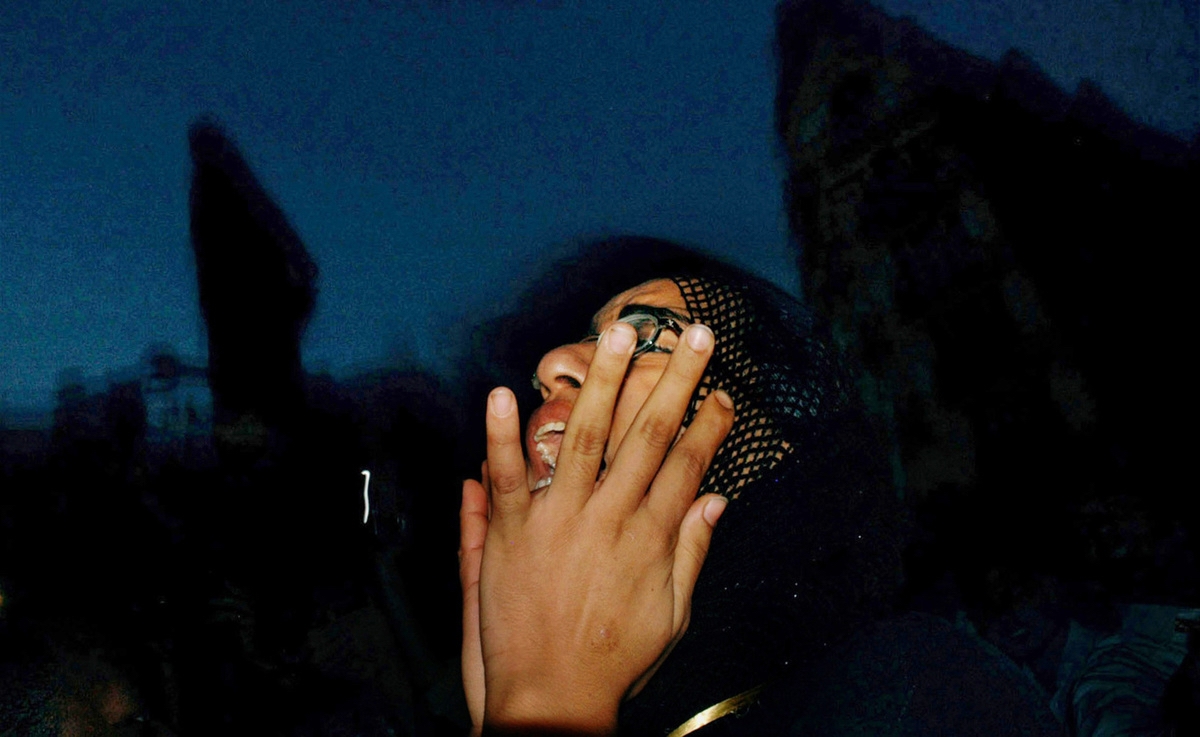 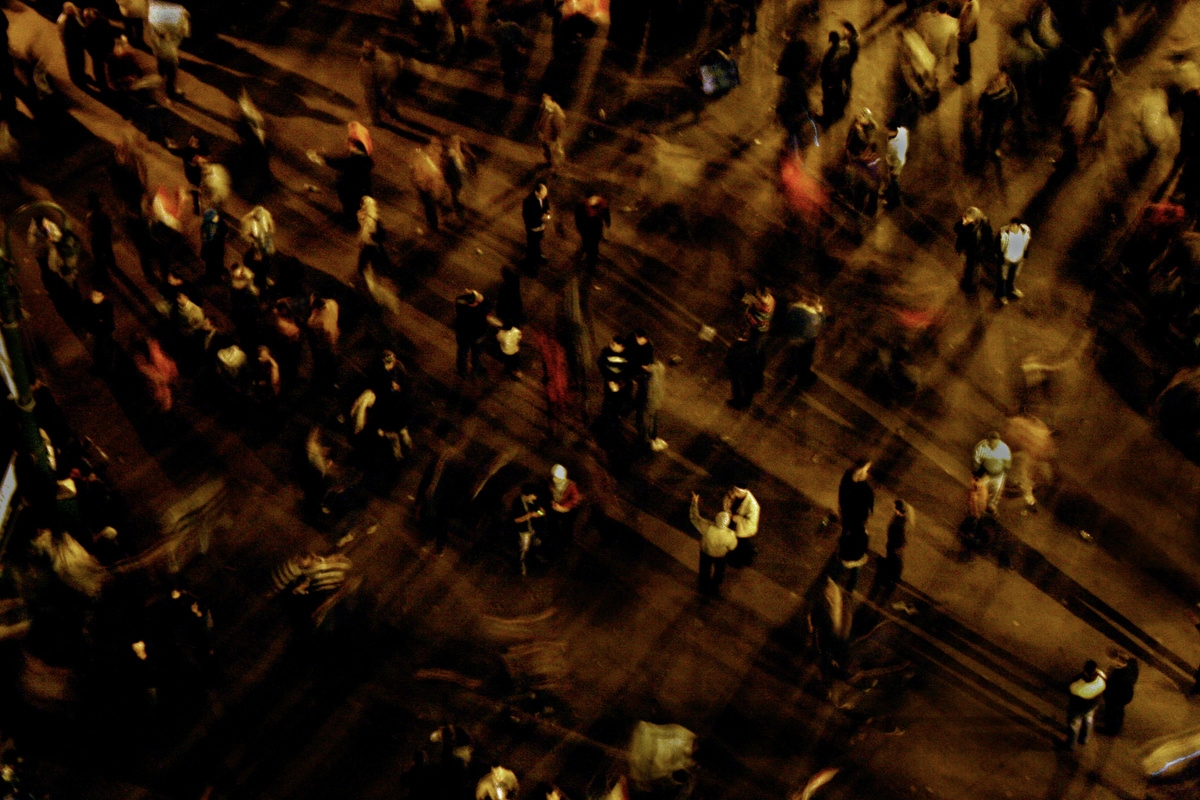 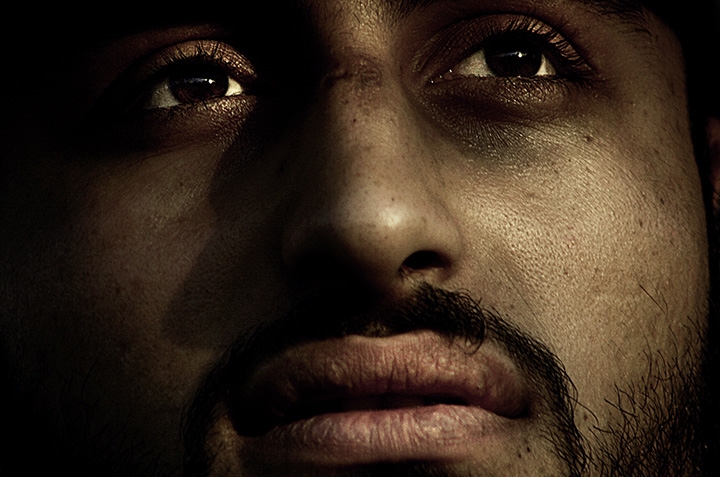