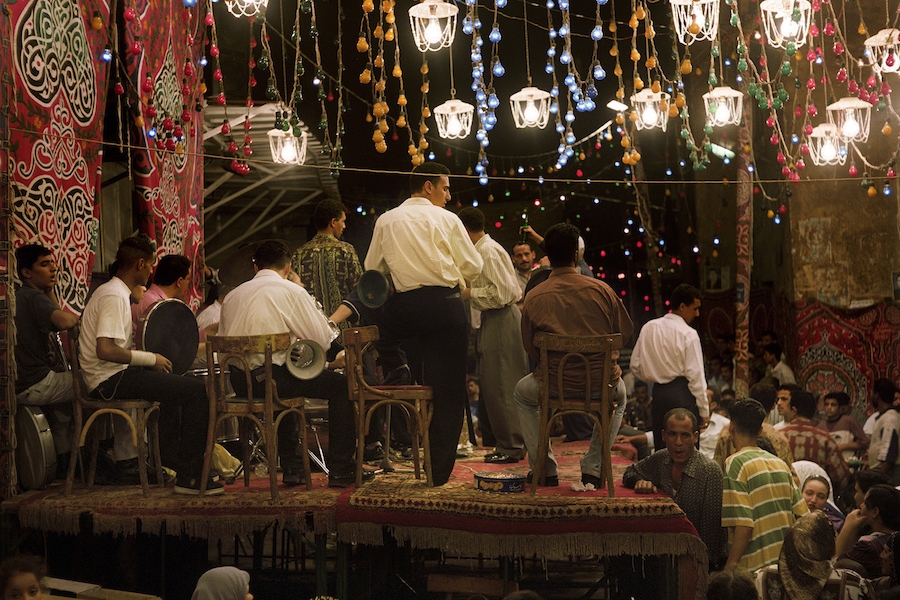 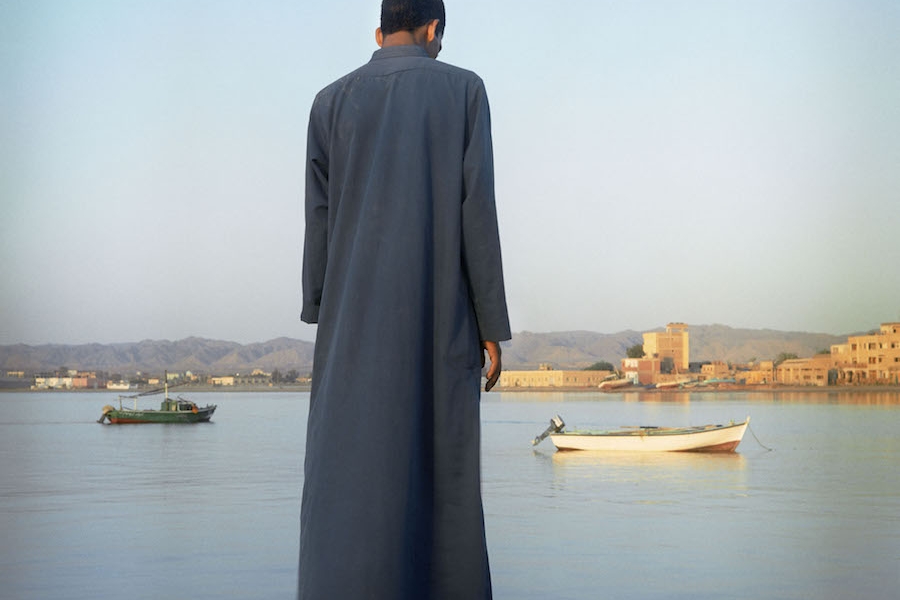 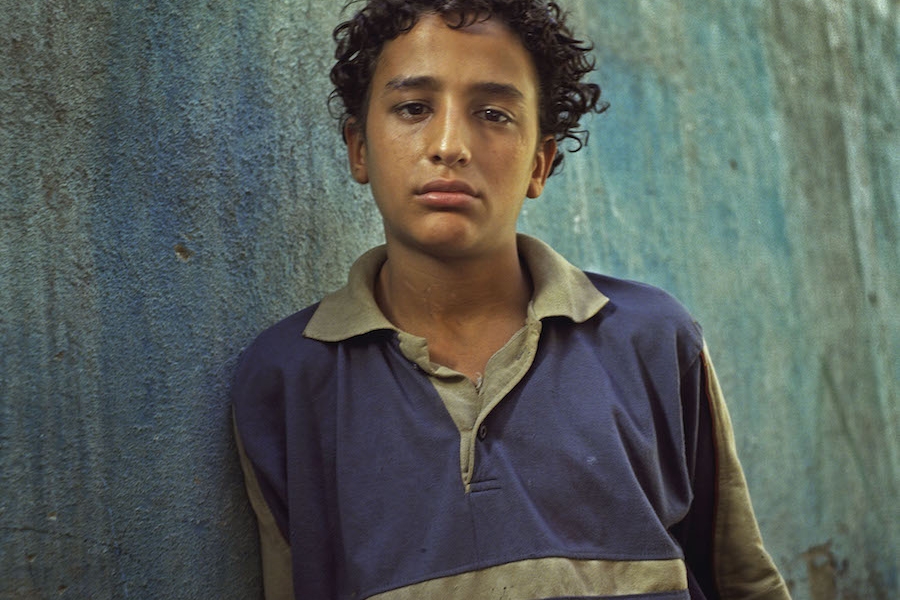 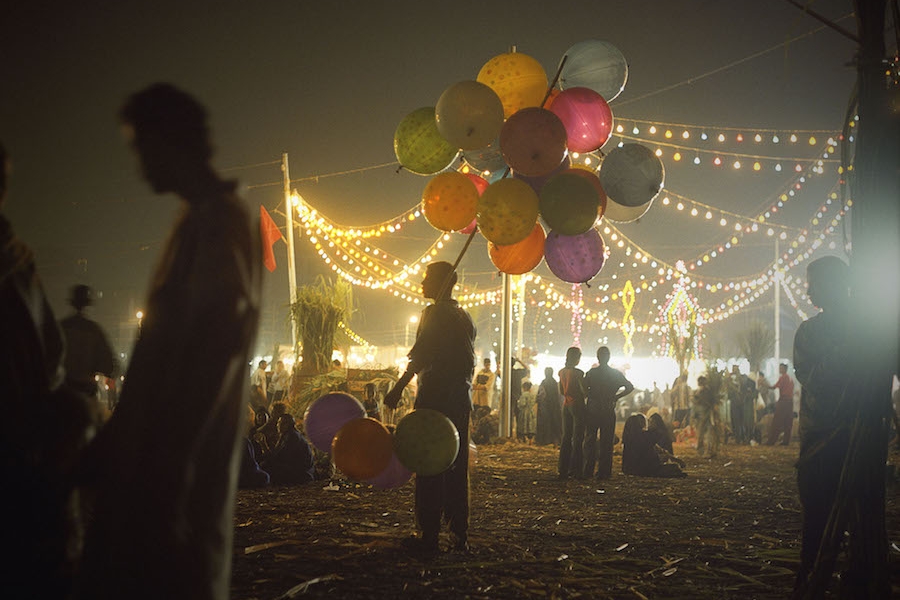 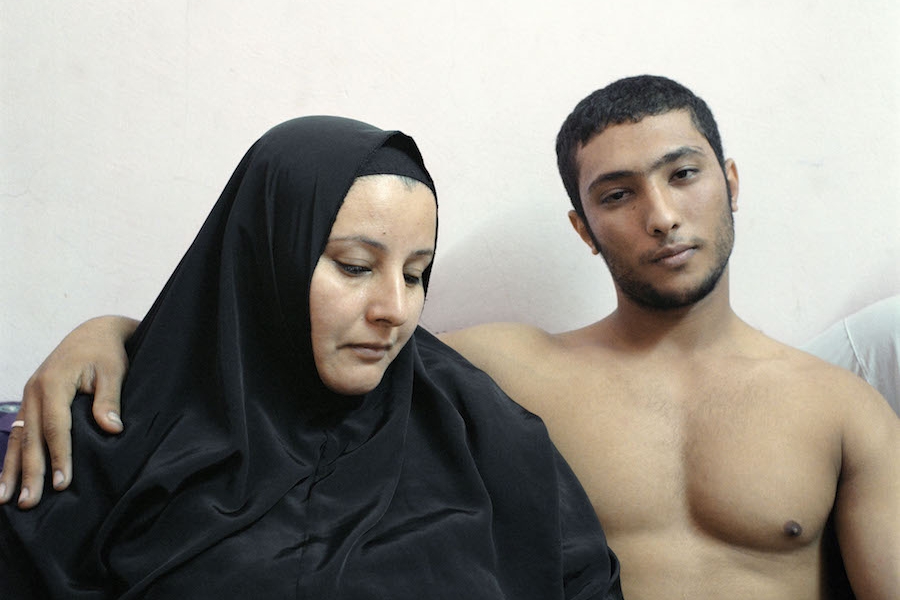 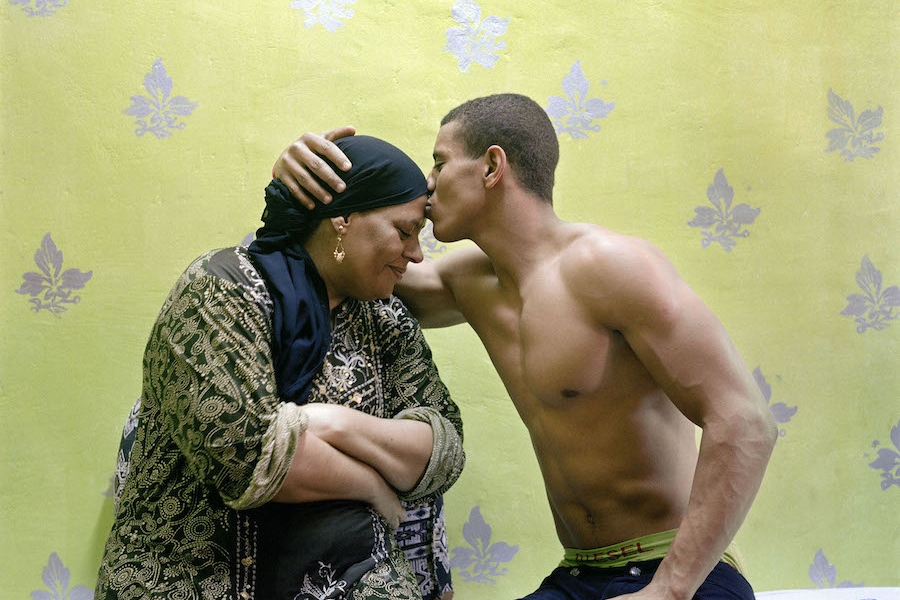 Born in 1958 in Angers, France, Dailleux lived in Cairo for over 10 years.

As described by Christian Caujolle, founder of Agence VU and Associate Professor at the National Superior School Louis Lumière in France,

“Imbued with his distinctive delicacy, Denis Dailleux’s photographic work appears calm on the surface, yet is incredibly demanding, run through by an undercurrent of constant self-doubt and propelled by the essential personal bond he develops with those (and that which) he frames with his camera.

His passion for people has naturally led him to develop portraiture as his preferred means of representing those whose true self he feels an urge to get closer to. Which he has, with actress Catherine Deneuve as well as with countless anonymous subjects from the slums of Cairo, working with the same discretion, waiting to get from his subjects what he is hoping they will offer him, without ever asking for it, simply hoping that it will happen. That is how he has patiently constructed a unique portrait of his beloved Cairo to create, with black and whites of exemplary classicism and colors of rare subtlety, the definite alternative to the heaps of cultural and touristic clichés which clutter our minds.” - Christian Caujolle

See more work by Denis Dailleux on his website.

Egypt | A Spirit Within

Denis Dailleux's images celebrate the quiet corners of Cairo, the shy tenderness of a young man’s grin, the long afternoon as it slips into the night at a shisha cafe, and the compassionate embrace of a grown son encompassing his aging mother. A lasting tribute to a country he adores, Dailleux tells a story of Egypt that rarely finds an international spotlight.
View Exhibition 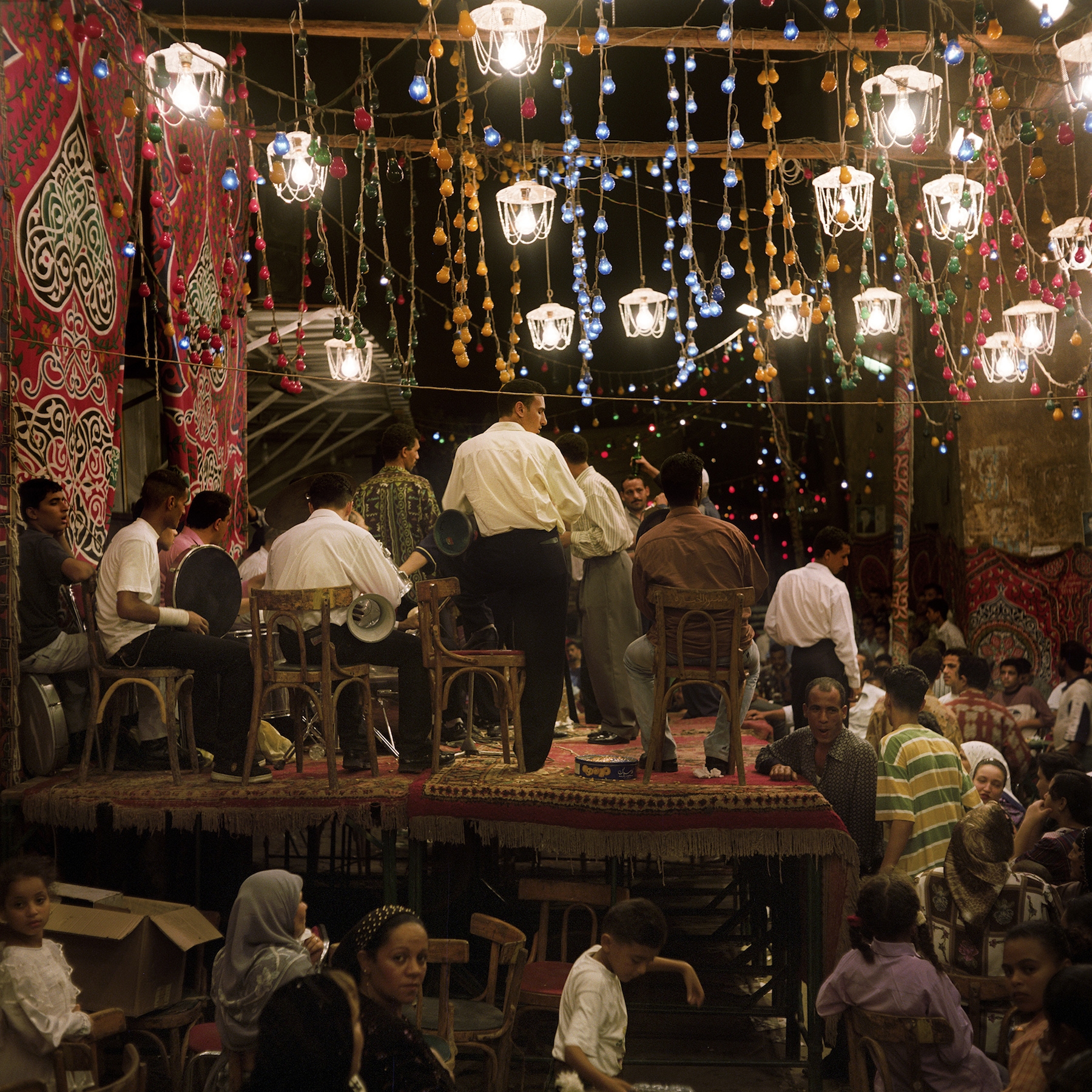 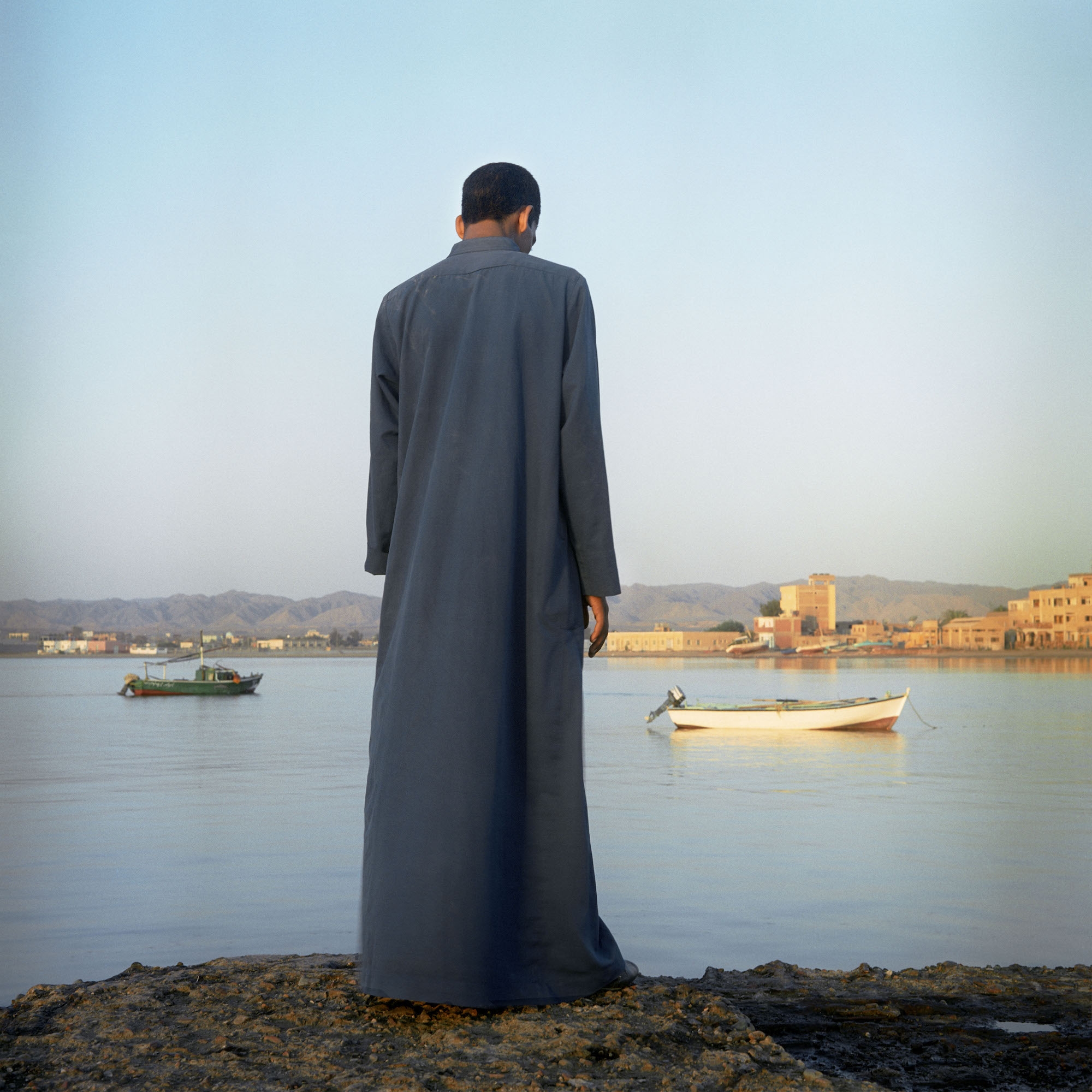 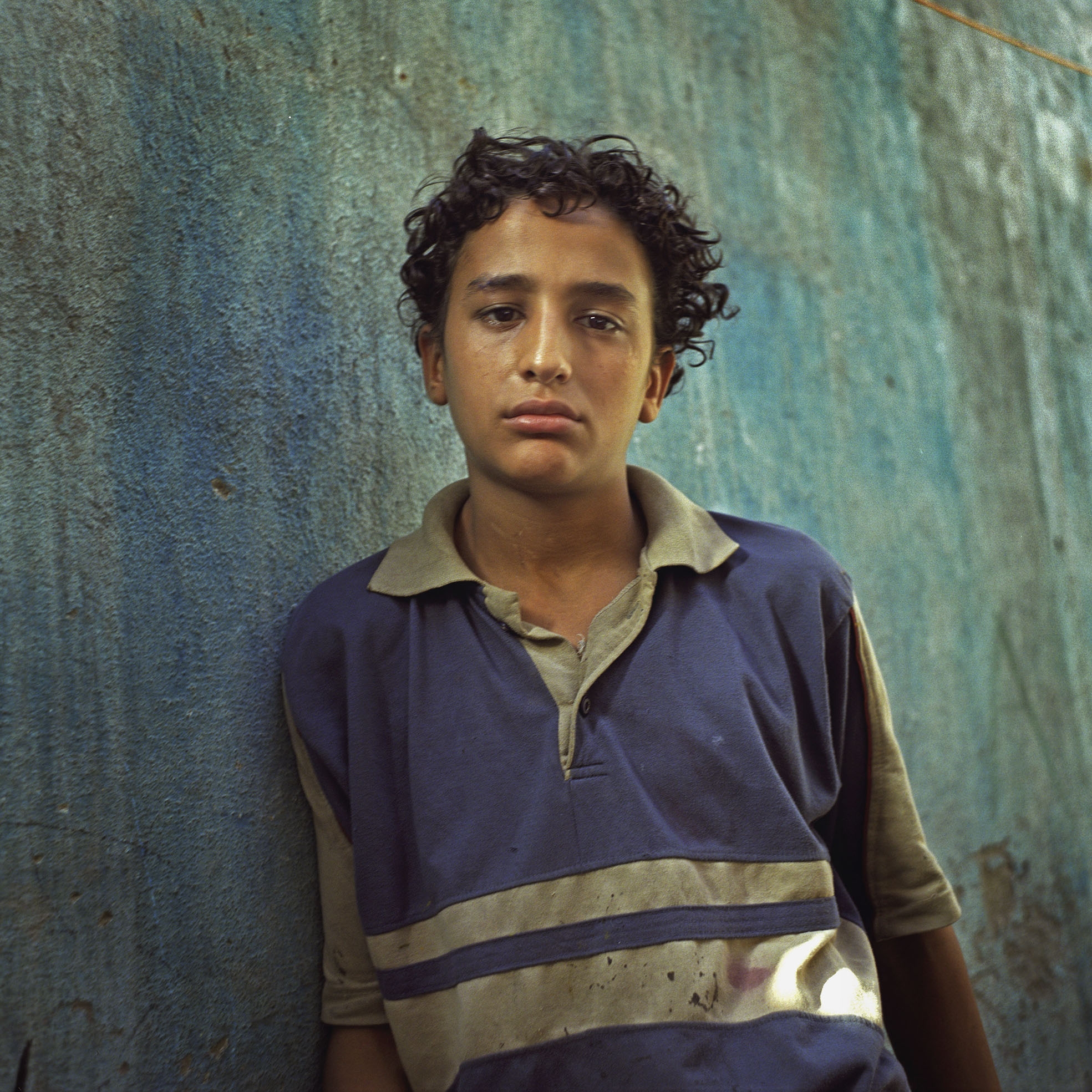 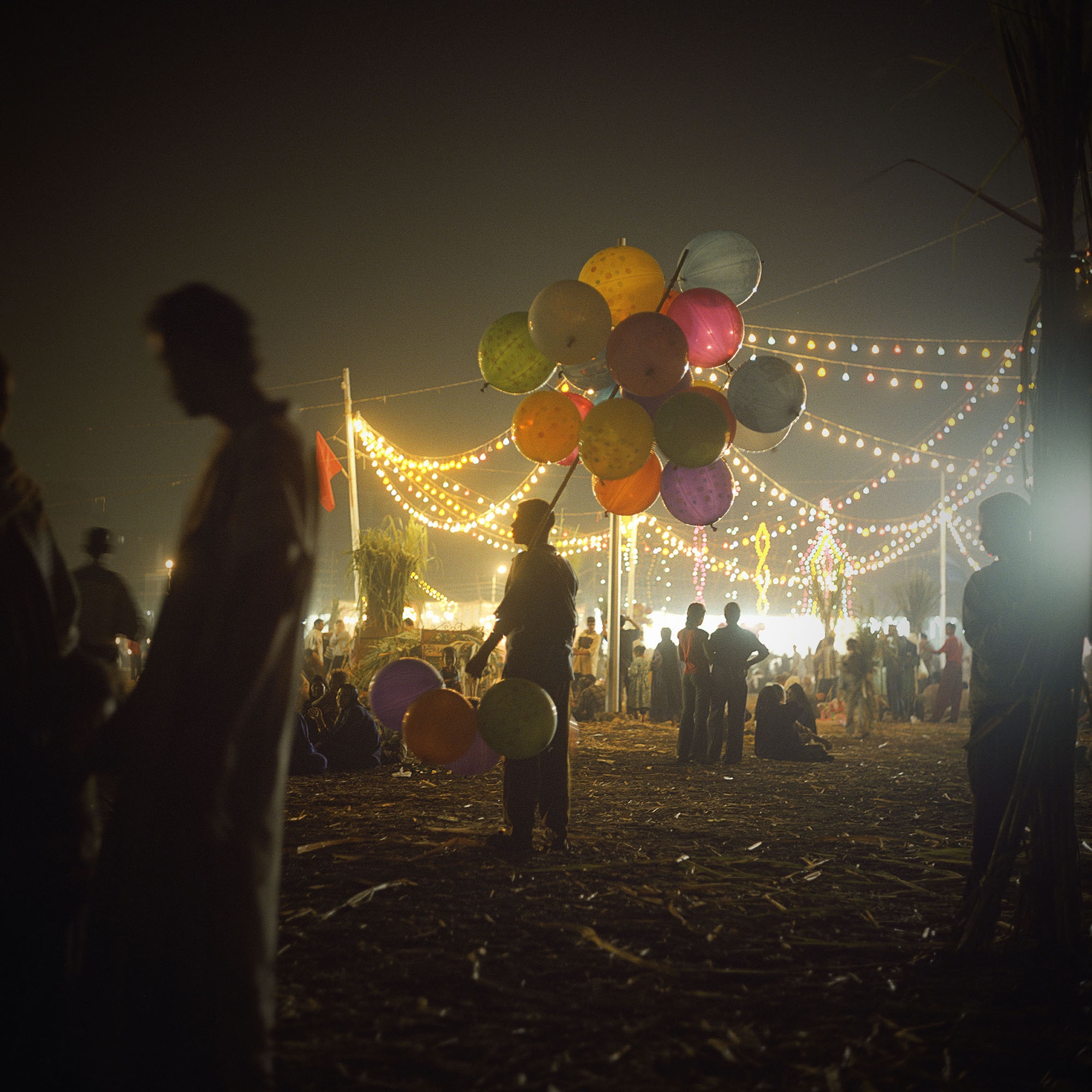 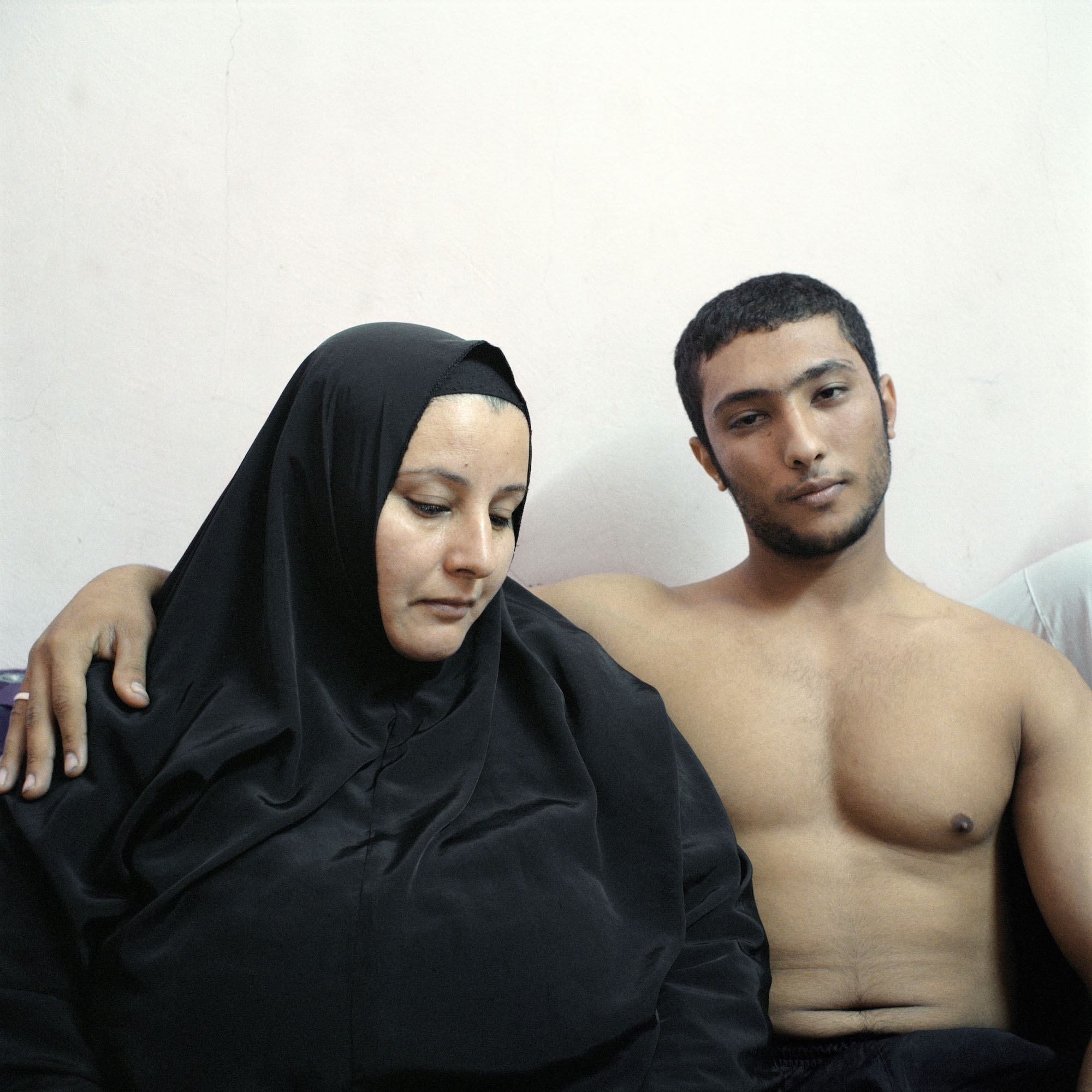 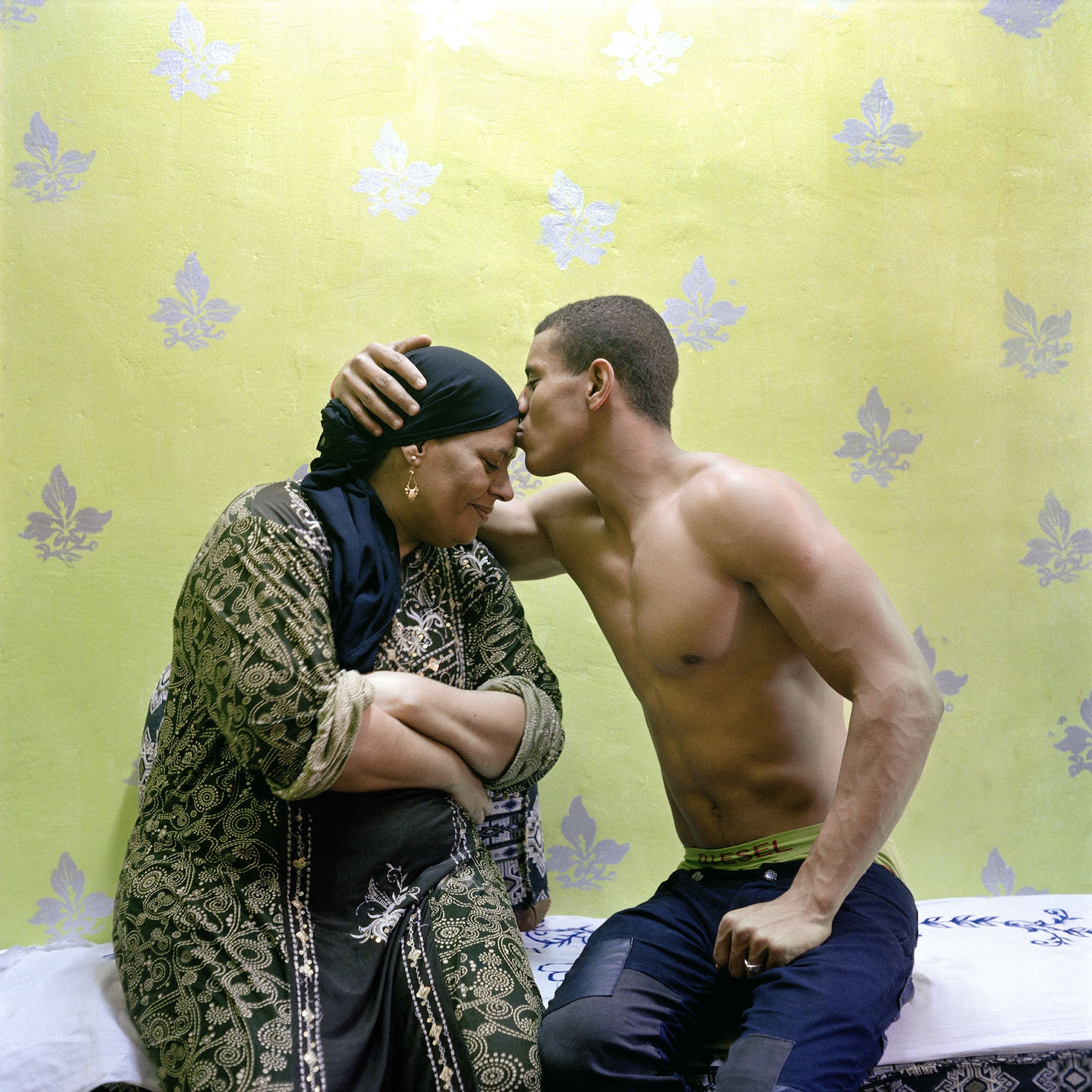