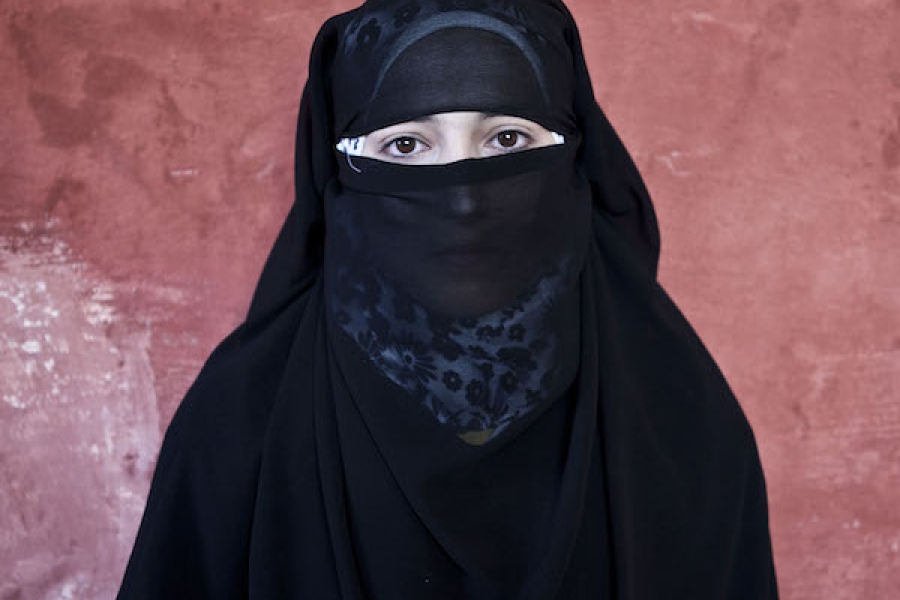 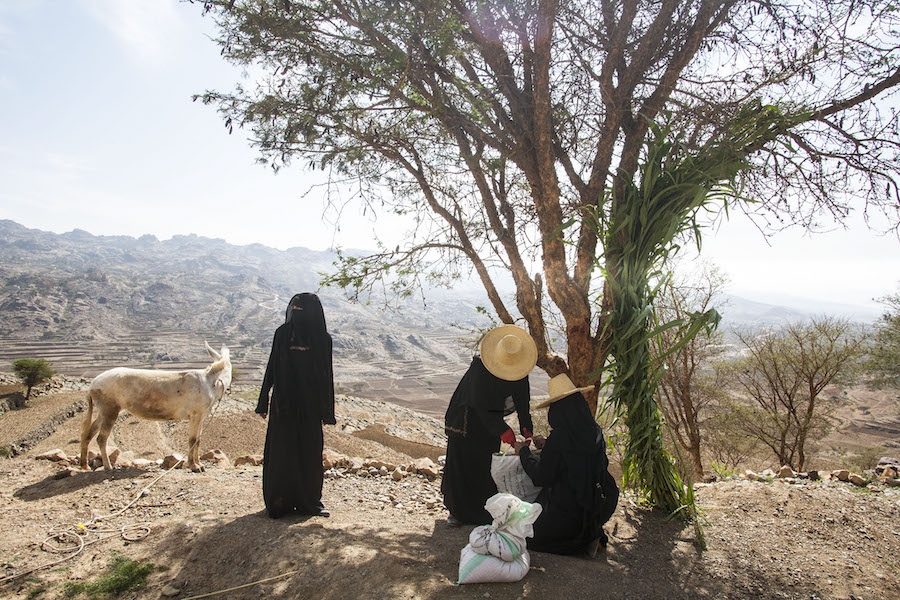 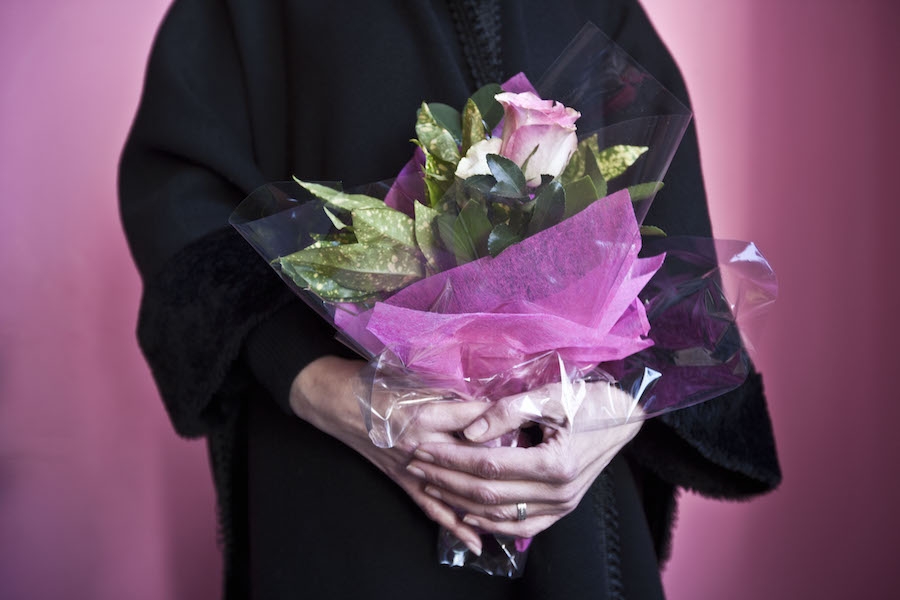 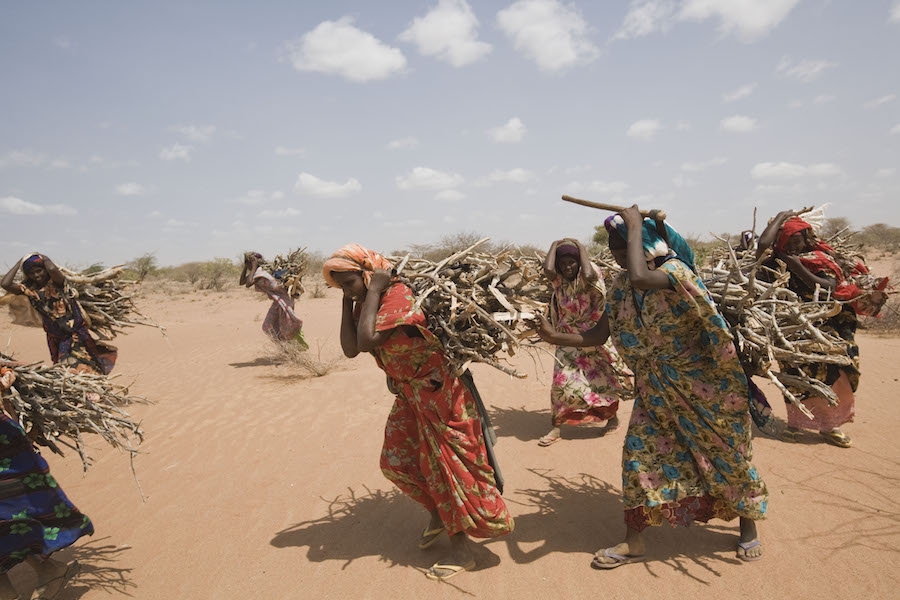 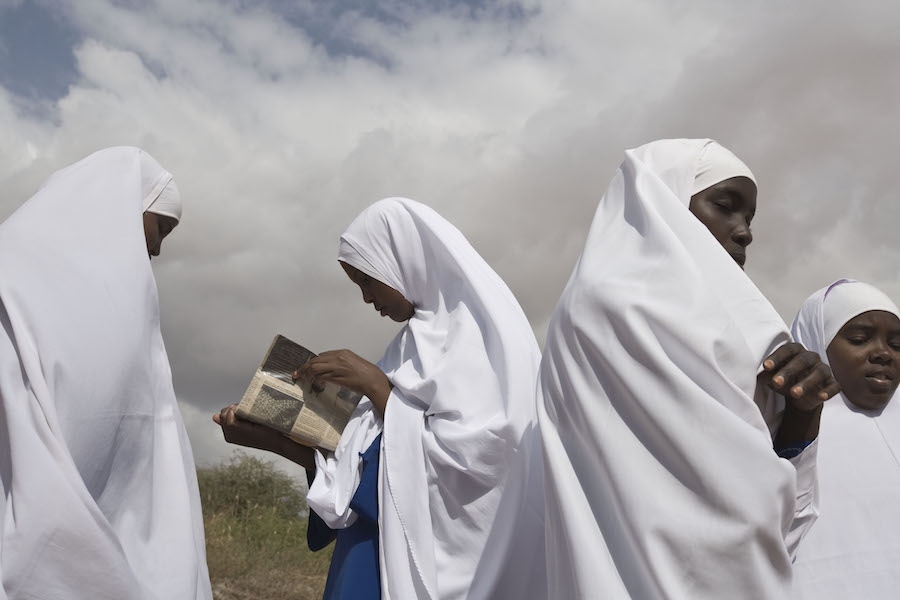 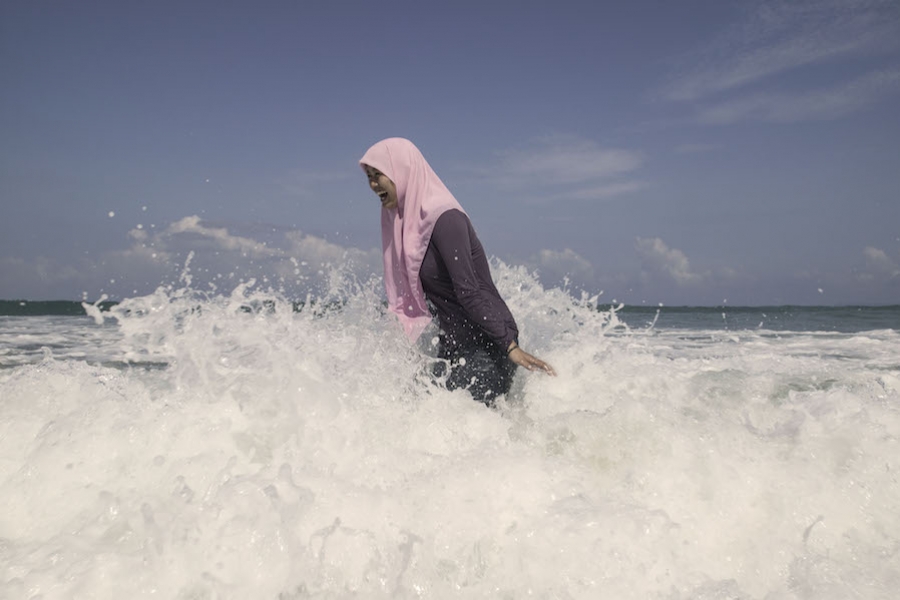 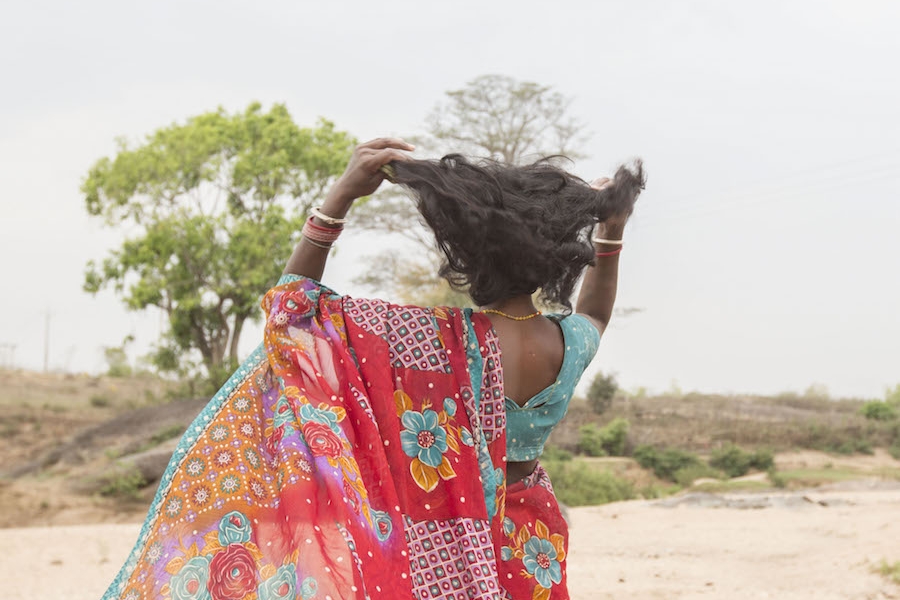 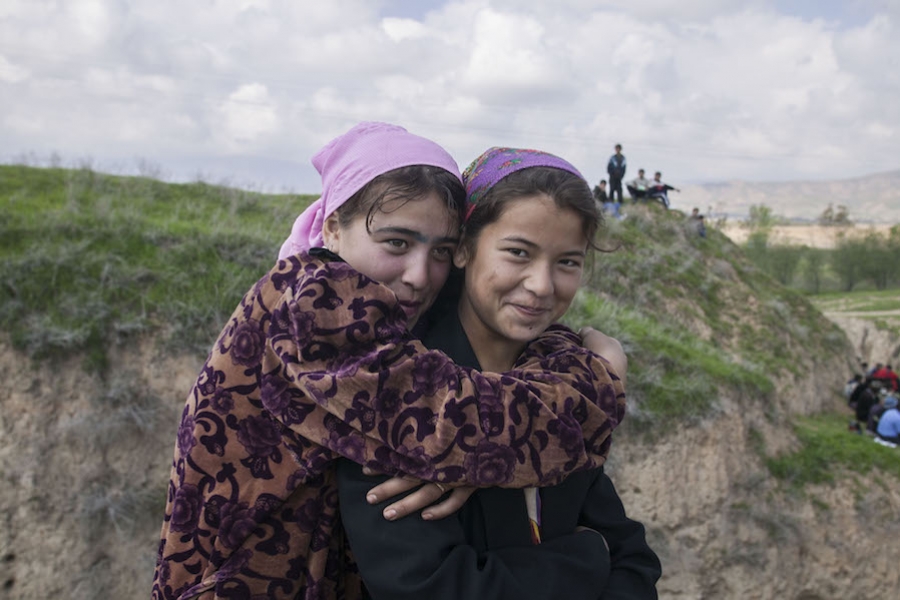 Matilde Gattoni (b. 1974) is an award-winning French-Italian photographer.

Matilde started her career in 2000, covering the second Intifada in Palestine. She was then commissioned by the UN to cover the consequences of war and drought on the local populations in Eritrea and Tajikistan. Since then, Matilde has been focusing her work on human rights issues around the world, especially in war-torn countries.

Her 2002 book Uzbekistan, 10 years after independence, was written in collaboration with Pakistani journalist Ahmed Rashid, one of the major experts of Central Asia and Afghanistan. The book depicts the social frame of Uzbekistan after its independence from the USSR and outlines the future of one of the most powerful countries in Central Asia.

She has been awarded the IPA, Px3, Lens Culture Award, the Invisible Photographer of Asia, the International Color Award and the San Francisco International Award.

Matilde’s work has been exhibited at The European Parliament in Brussels, The Backlight Festival in Tampere, The Annenberg Space for Photography in Los Angeles, La Feltrinelli in Milan and Rome, Gallery Photographica in San Francisco, Fondazione Pirelli in Milan, 305 Sauraran in Toronto.

Matilde has a M. A. in History and History of the Art at the University of Strasbourg, France.

Throughout her career spanning 15 years, 35 countries and 4 continents, photographer Matilde Gattoni has had the unique opportunity to encounter thousands of women from all corners of the world, from explorers in Dubai to war refugees in Kenya, Eritrea and Lebanon, from cluster bomb victims in Laos to tsunami survivors in Indonesia, from victims of domestic violence to land grabbing evictees. Despite their very different backgrounds and cultures, Matilde managed to build a strong connection with all of them by witnessing the life-changing events they experienced and the impact it had on their existence.
View Exhibition 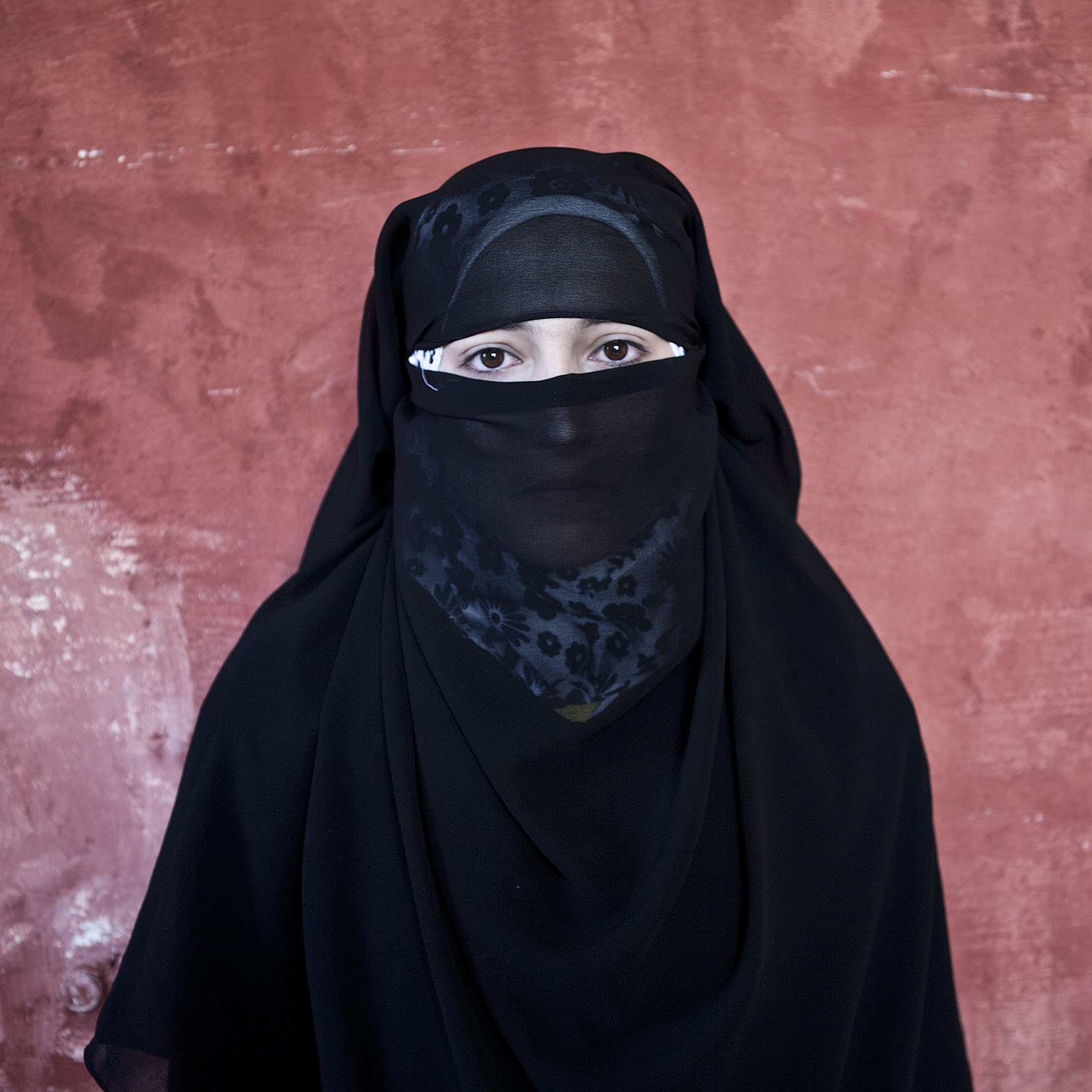 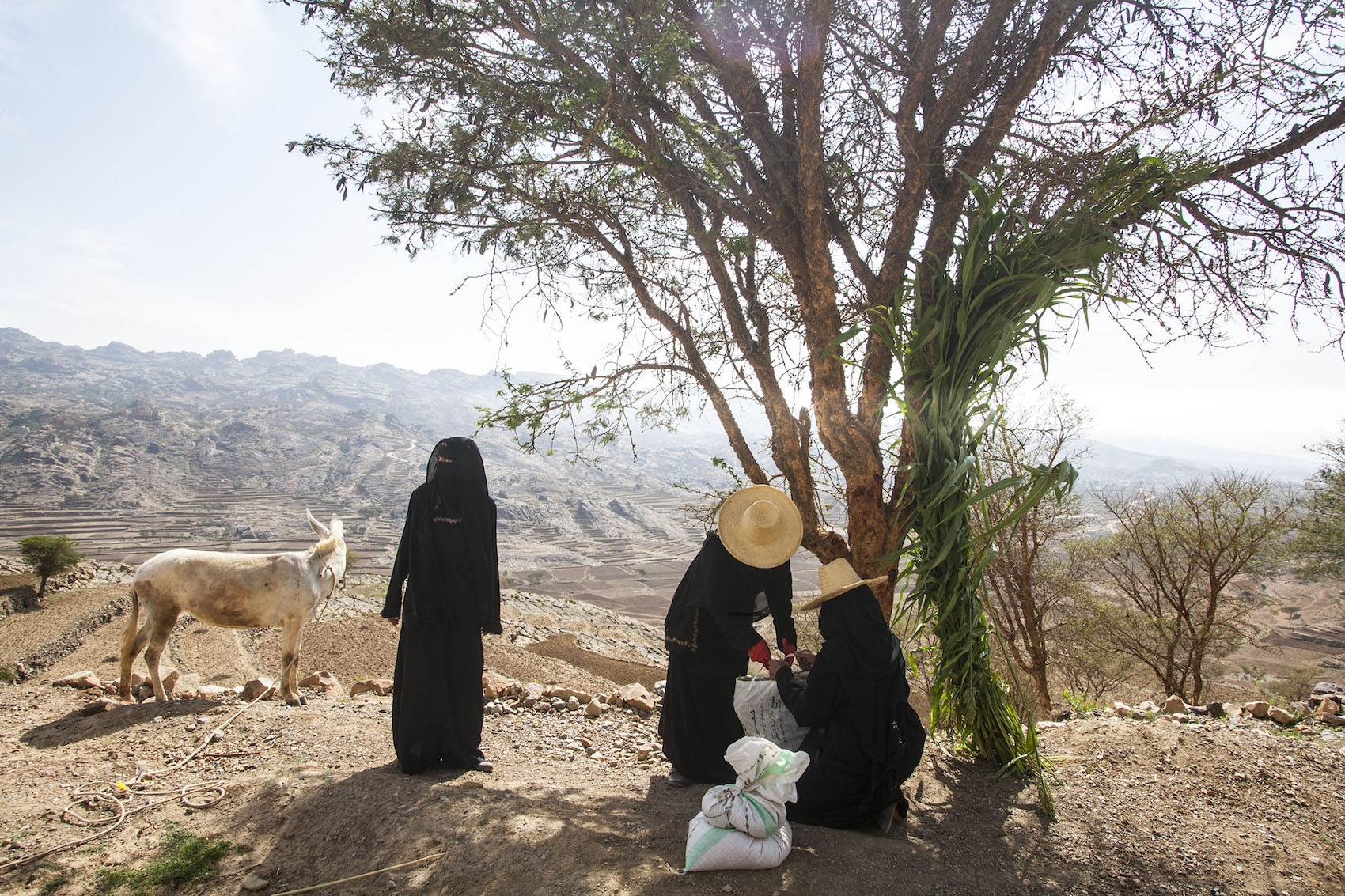 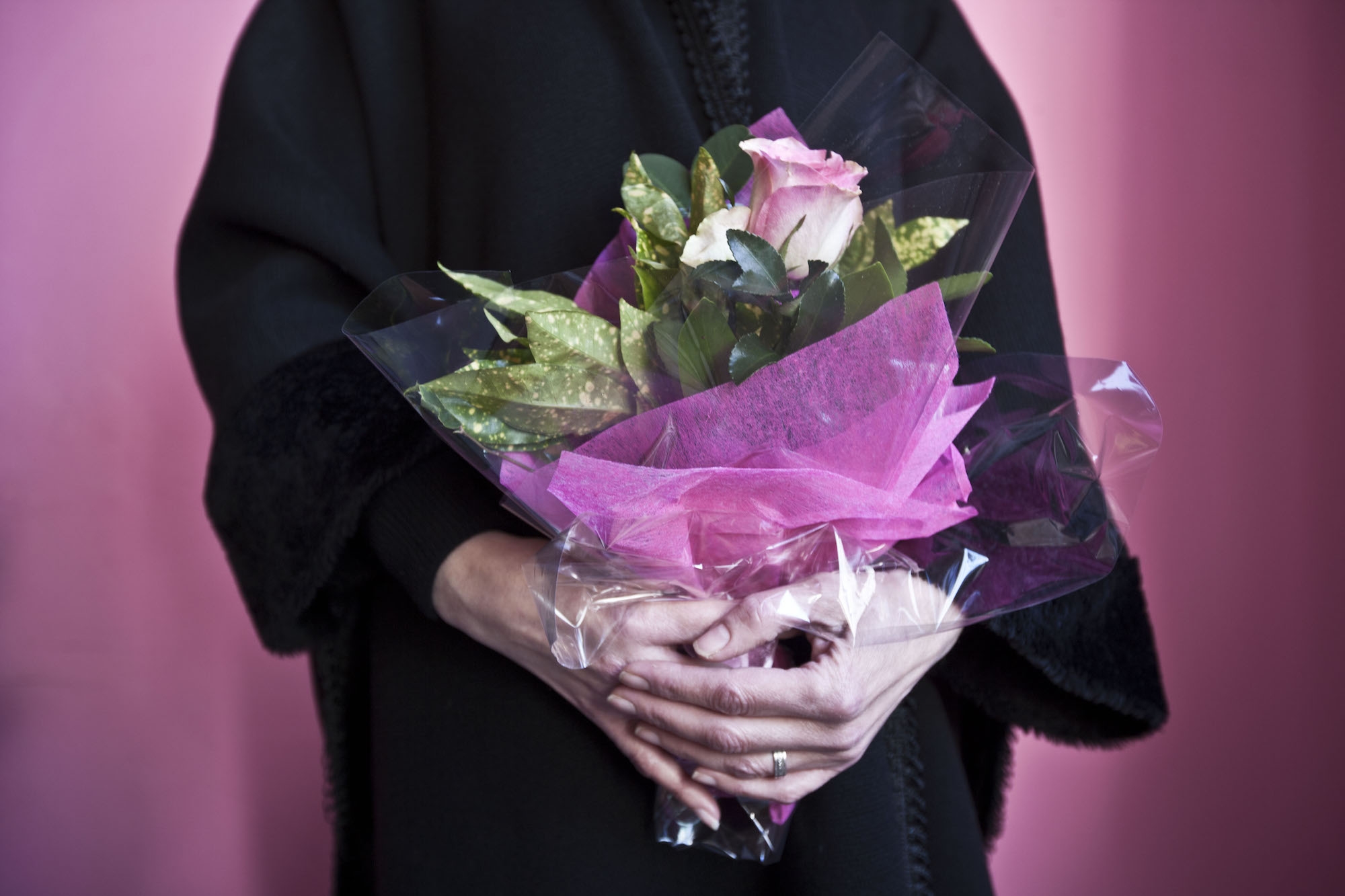 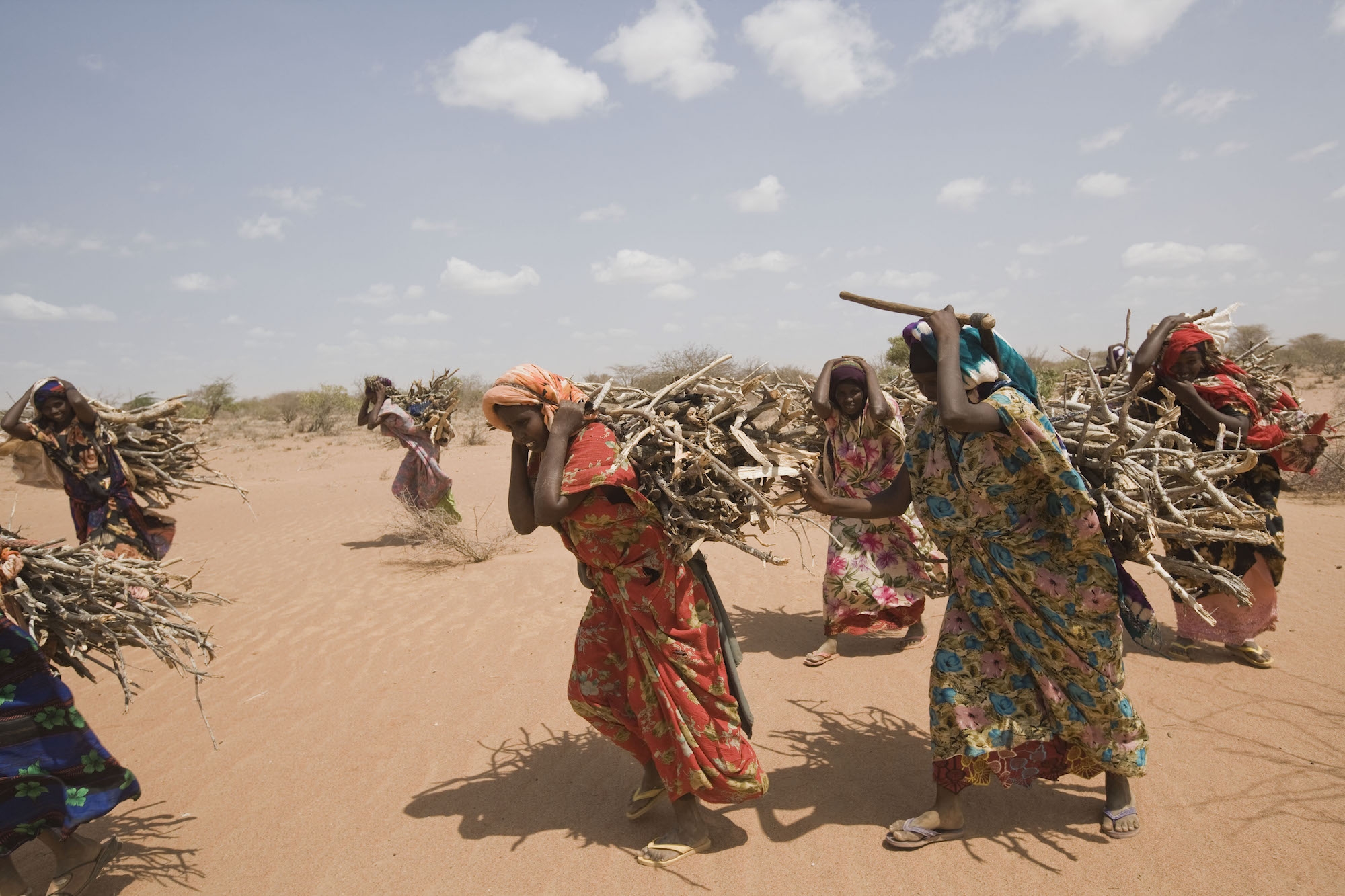 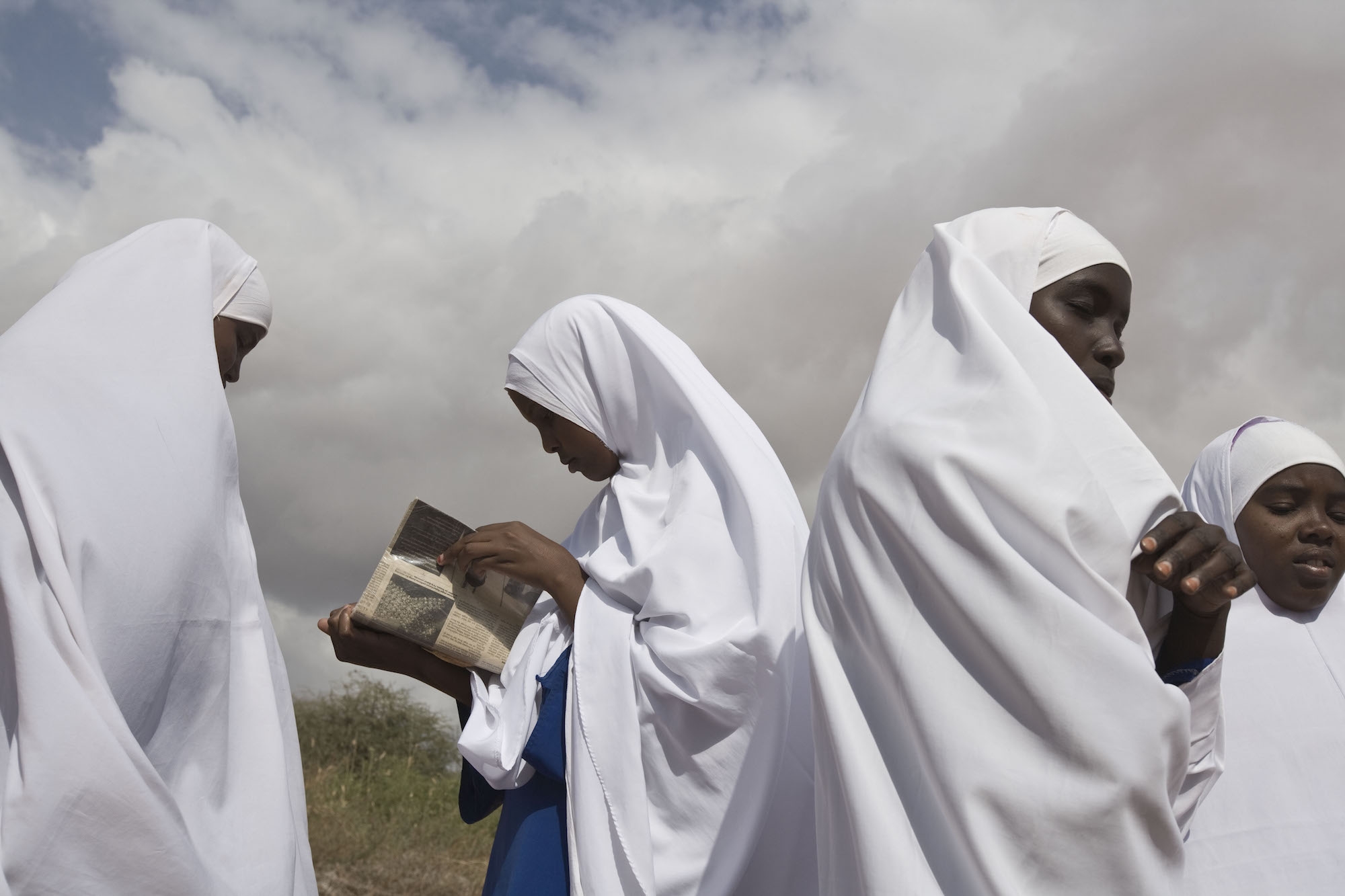 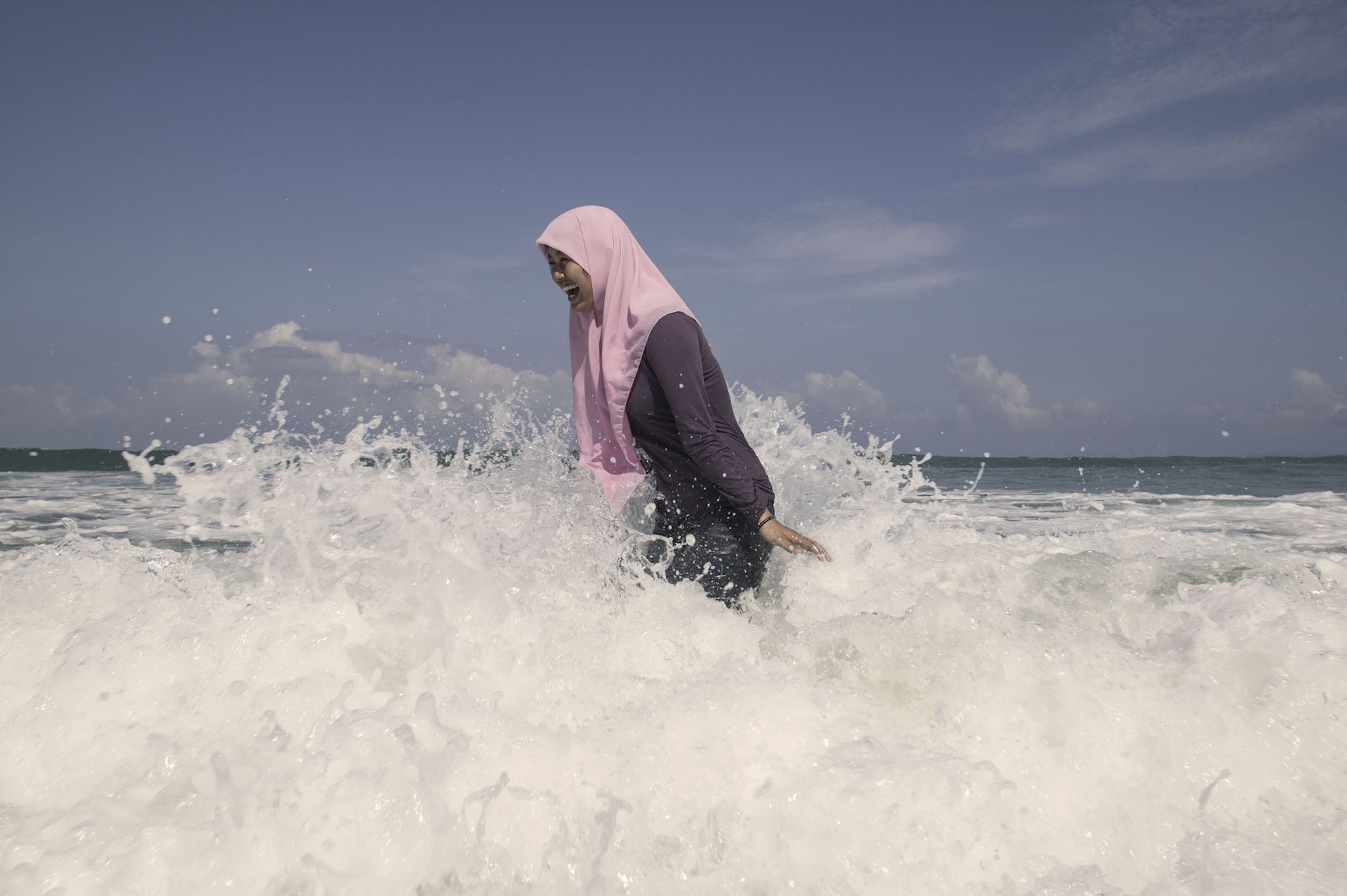 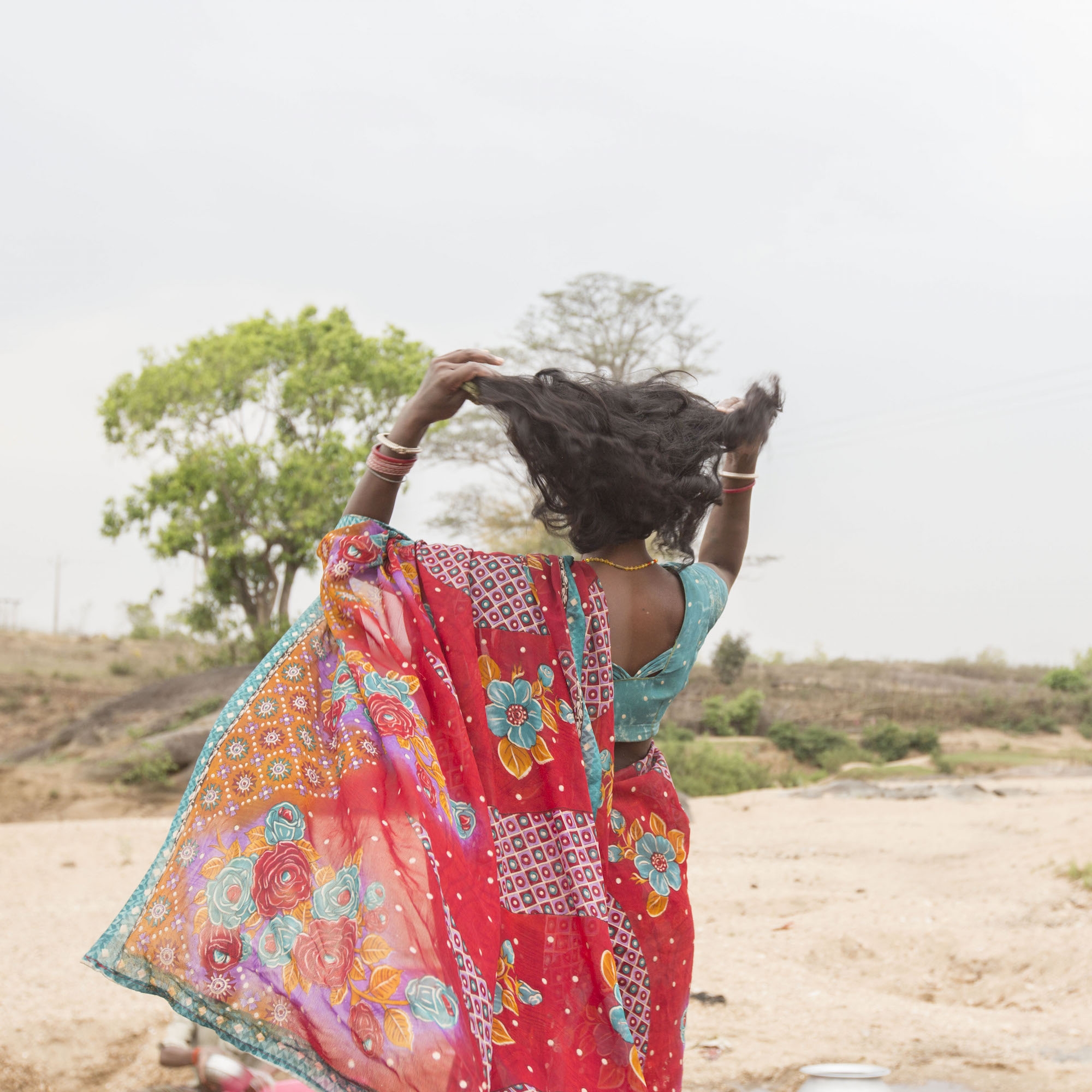 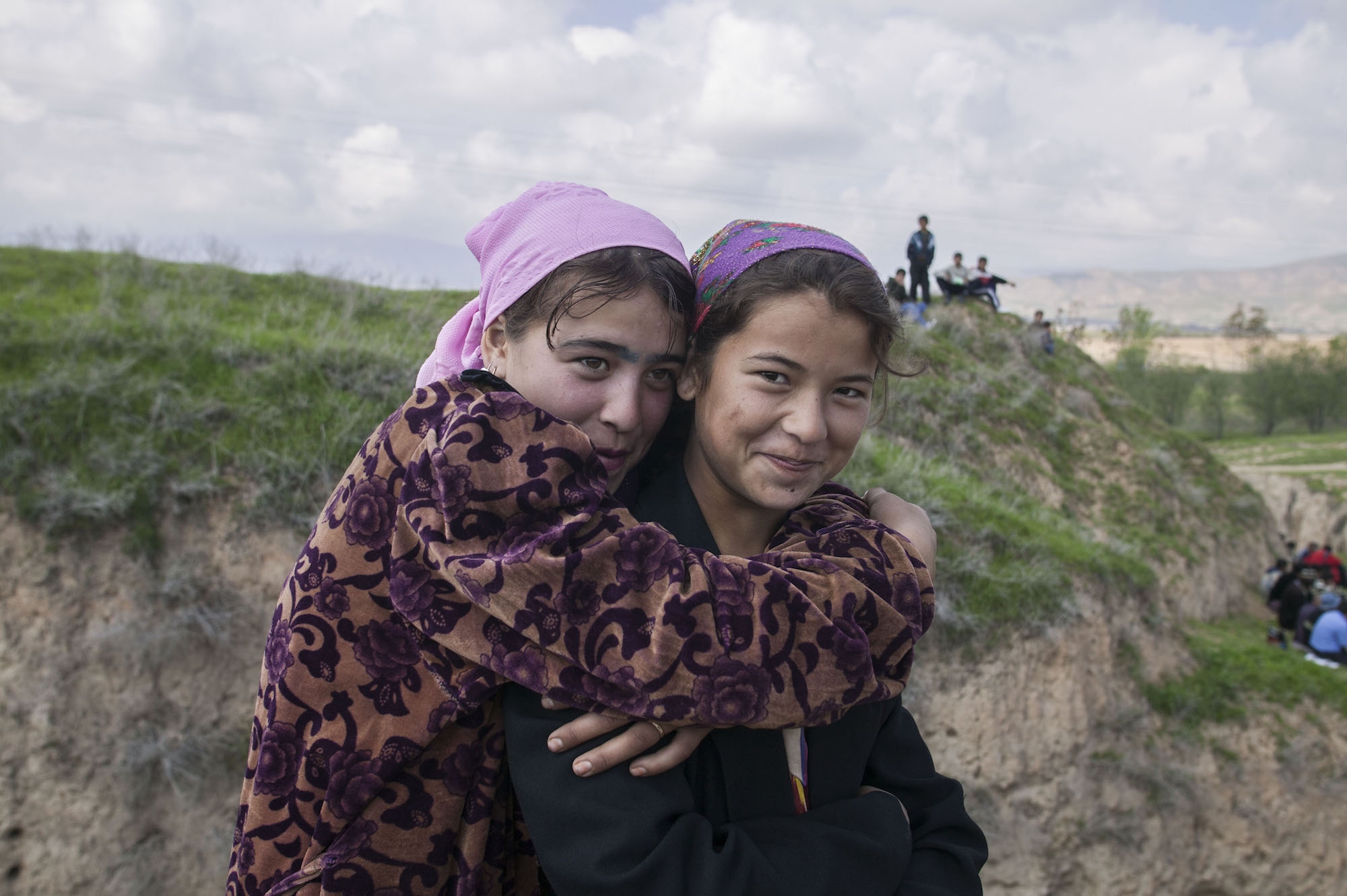