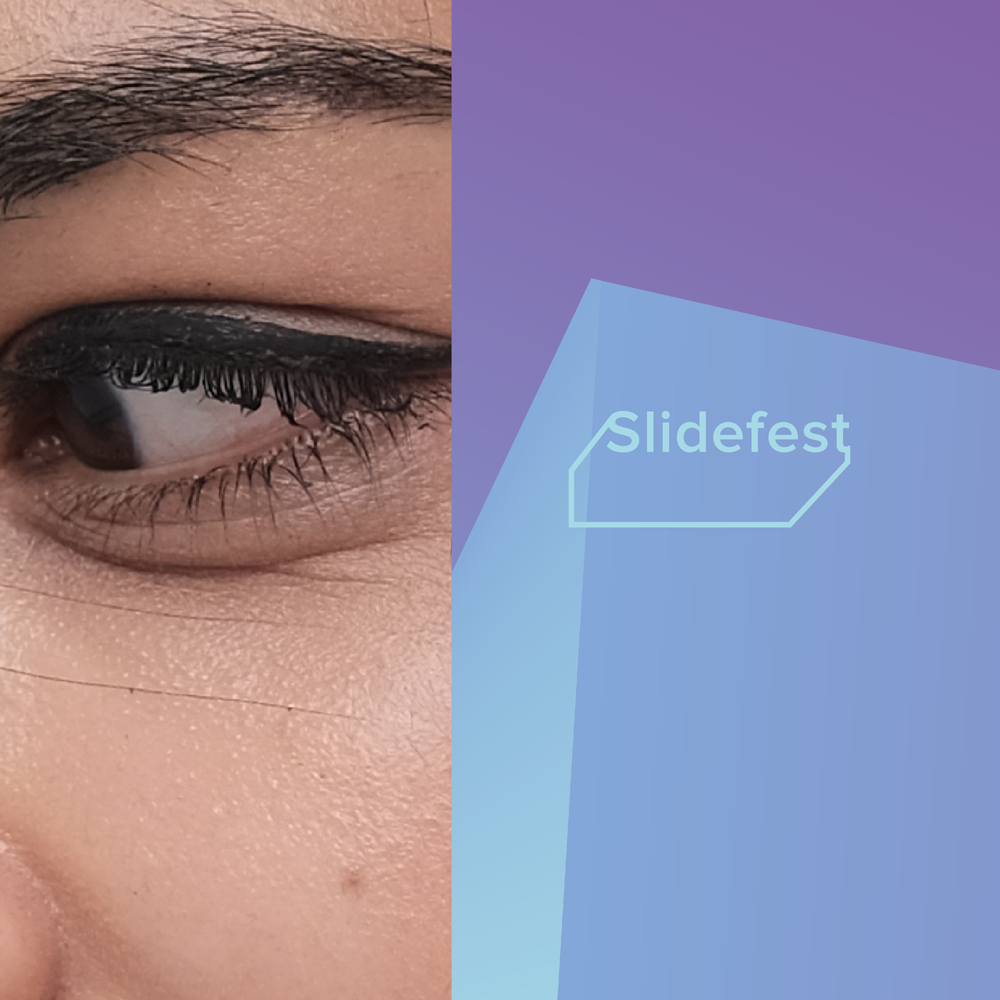 One of GPP’s most beloved events, Slidefest brings together six photographers; all recipients from the Arab Documentary Photography program to present a myriad of photography projects. Both inspiring and interactive, Slidefest invites the audience to engage with the work by asking questions and offering feedback. After seven years of brutal war in Syria, poverty, death, shellings, killings and destruction have become elements of daily life for civilians, and much of the ‘ordinary’ has become non existent. This project captures surreal scenes in Syria’s rebel-held and government besieged town of Douma. The people of Douma, and those in exile, are left with no option but to use whatever objects they can find and adjust to the surrounding environment. ‘Syrialism’ aims to provoke questions about justice, future, dialogue, revenge, home, integration, religion, and most importantly, how we receive facts and build affiliation.
Omar Imam swings between the private and public of his subject, to let viewers discover attitudes towards international policy through the intimate moments .

Sima Ajlyakin
Live With It Lebanon’s seemingly open-minded and socially liberal reputation contradicts the lived reality of transgender individuals who are judged and mistreated by their peers, family members, coworkers, and society in general. Live With It documents various aspects of the transgender community in Lebanon - from the glamour of their lives to the struggles they face. Set to grow $368 billion by 2021, the Modest Fashion industry is currently the biggest trend in the fashion world. Somali-American model Halima Aden has graced the cover of Vogue in a headscarf, luxury fashion houses like Dolce & Gabbana now sell Abayas, and others have launched Ramadan collections to cater to religious beliefs. Big brands can no longer ignore the strong spending power of Gulf countries. Once heavily criticized, Instagram influencers like Kuwaiti Ascia now set a positive example to young Muslim women. Teetering between the heavy censorship laws in Saudi Arabia, and the absolute freedom of posting a true unfiltered opinion, Saudi’s social media influencers are cementing a more open space for future Saudi youth to thrive and develop their voices without the same restrictions they currently face. Stories that exist within Western media on the Arab world are largely narrated by non-Arabs, and more often than not lack in-depth knowledge of local traditions and experiences. This project aims to capture the nuances that allow for a more objective understanding of the stories of young Saudi social media influencers — those who have been embraced by the Saudi establishment and have benefitted from social media engagement, as well as those brave activists who question social and cultural norms, often having dire consequences. In the desert of the Red Sea, roughly a thousand kilometers from Cairo, the shrine of Abul-Hassan Al-Shazly, one of Sufi's main figures and a founder of the Shazleyah order of sufism. Abul-Hassan asked Allah to pray in a land no one has ever prayed in it to Allah before, He died there in the desert between mountains while going to Al Hajj in Mecca, where the man died has become a holy spot where thousands of Sufis, mostly from upper Egypt, flock to every year to commemorate Shazly's birth for 10 days until Eid Al-Adha and seek blessing over the few days they reside in the area.

Please complete the following form to register for the event

Thank you for registering for this free GPP Photo Week 2019 event.

Check out the other exciting events taking place at GPP Photo Week 2019, including: workshops, seminars, Fujifilm PhotoFriday, exhibitions, and more.