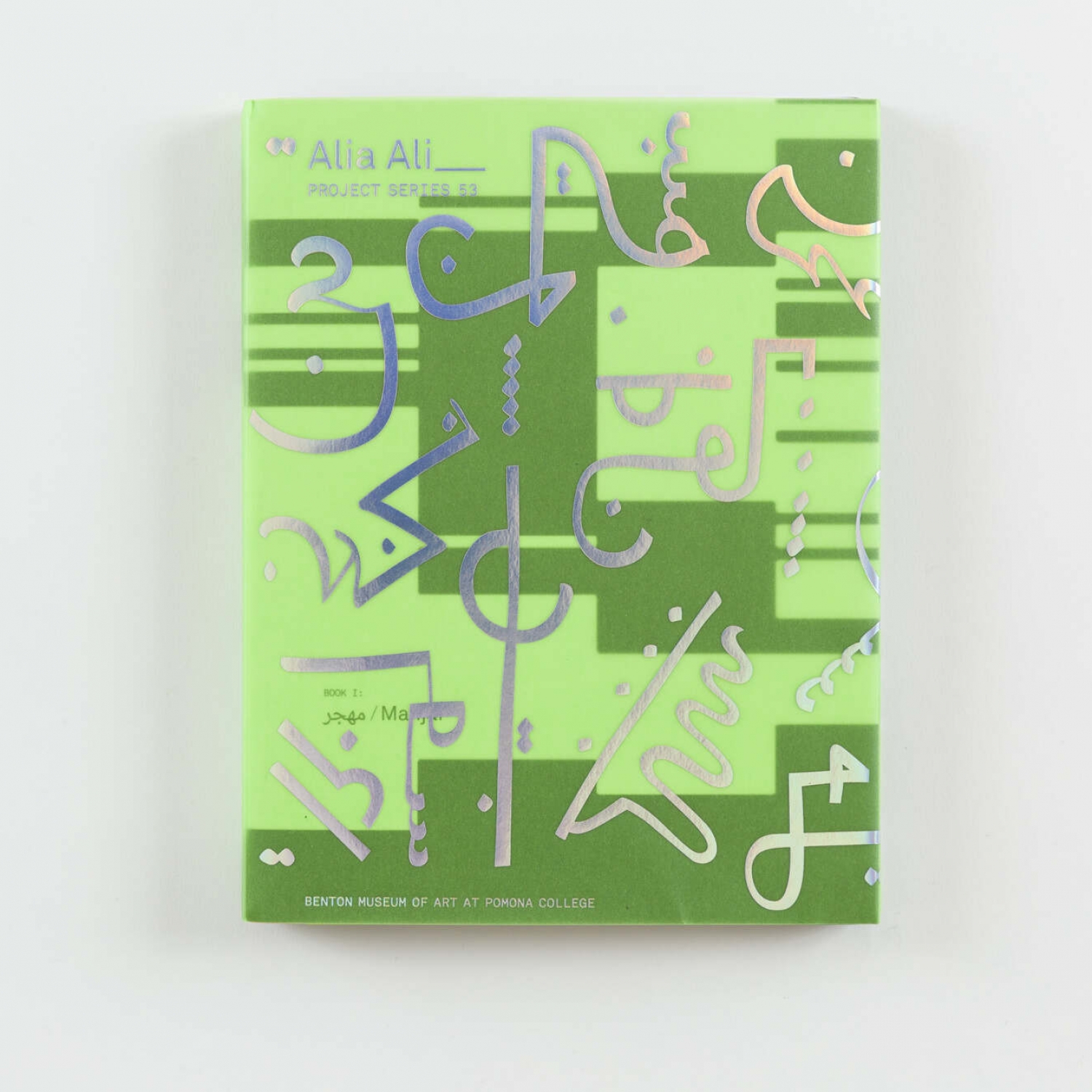 Through this catalogue, Ali’s work initiates a global dialogue, highlighting patterns of trauma, erasure, and reconstructed identities experienced by numerous nations and diasporic communities across the globe.

Book I documents مهجر // Mahjar (2020), a film that uses sound, photographs of historic artifacts, and video clips to tell the story of the present-day reality of violence enacted upon Yemen by foreign powers, and carves out a potential future in outer space inspired by a Yemeni myth about the descendants of the Queen of Saba’a/Sheba, Belquis, inheriting the Red Star––Mars. The vibrant images are anchored by a letter to Ali by renowned artist, Michael Rakowoitz, and an essay on Yemeni Futurism by Alia Ali.

Book II accompanies the video ‘Conflict is More Profitable Than Peace (2019 – ongoing), which documents Ali’s extensive research into the political and humanitarian crisis in her native land, Yemen. Stills from the video unravel the intricate web of facts and players that have generated the complicated state of affairs from which the seven-year crisis in Yemen has emerged. Rather than being redacted, the research is highlighted, resulting in an evidentiary map that draws attention to those who hide behind black ink, revealing a ​mounting evidence of war crimes​. By naming both victims and culprits, the research presents a less abstracting image of “who” while still pursuing the question of “why?” ​

By placing both series next to one another, in this catalogue Ali blurs the lines between the dystopian realities of the present and the absurd possibilities of a radically imagined future. While Conflict is More Profitable Than Peace orients the viewer to the complex nature of Yemen’s present, while مهجر / Mahjar, disorients by making space for necessary radical change. 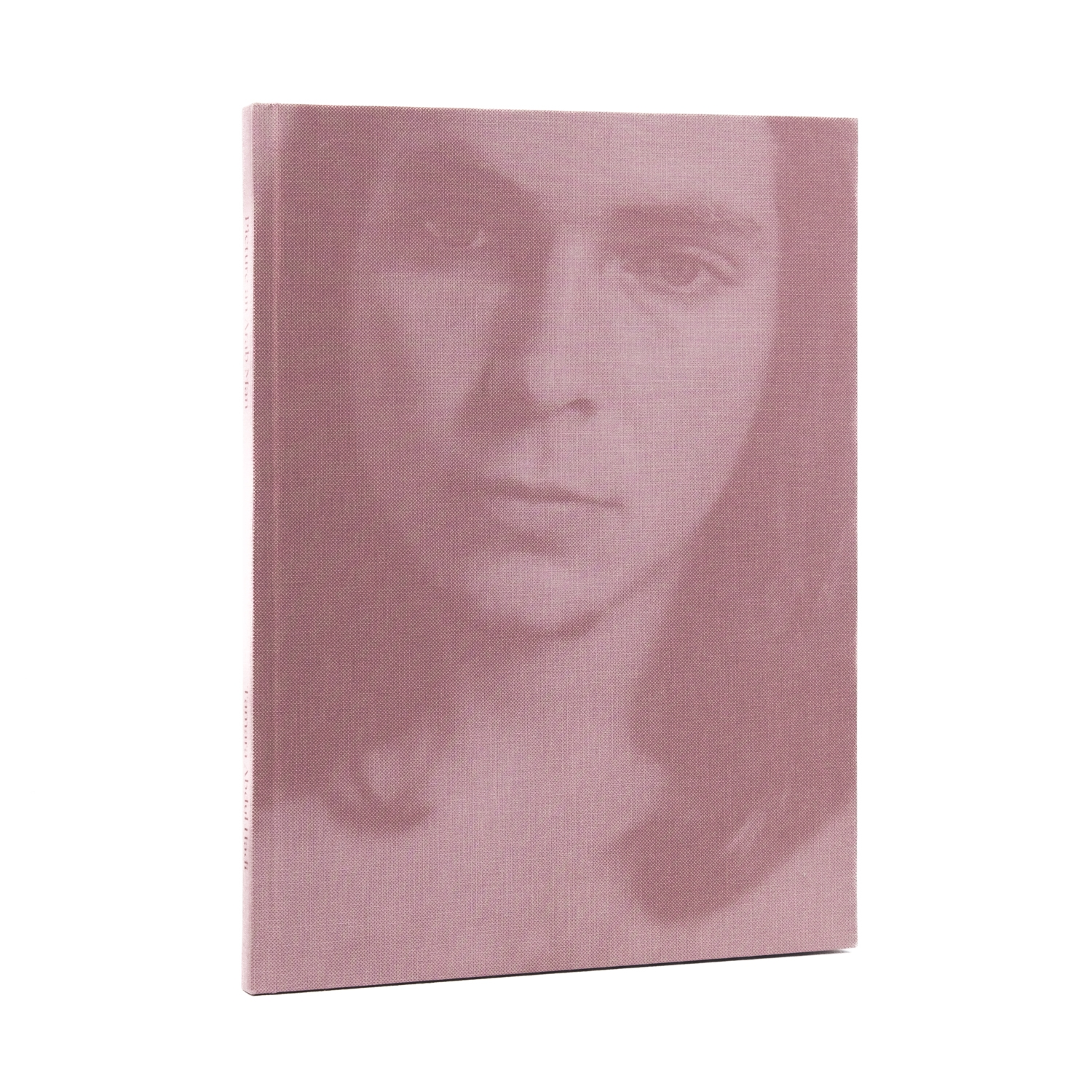 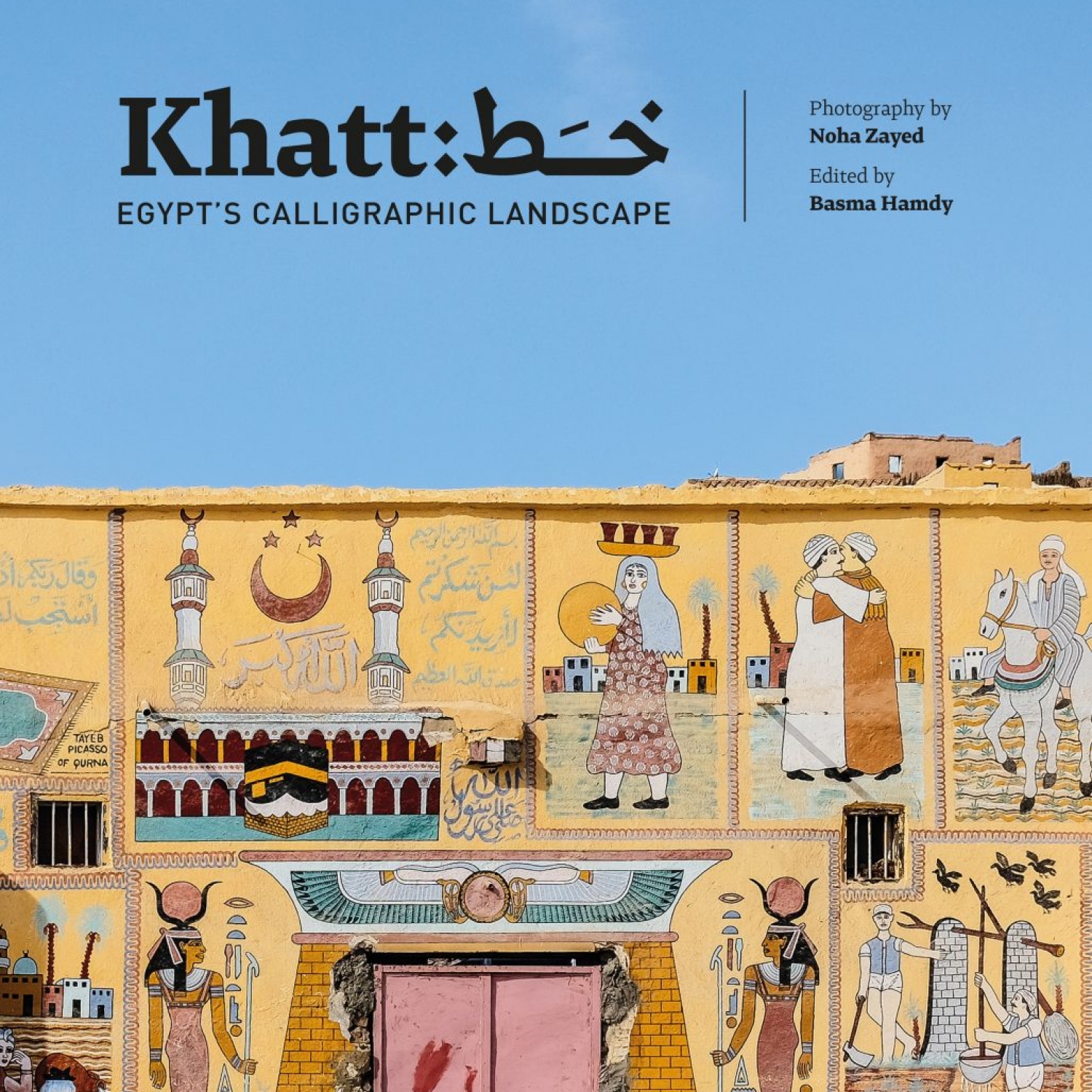 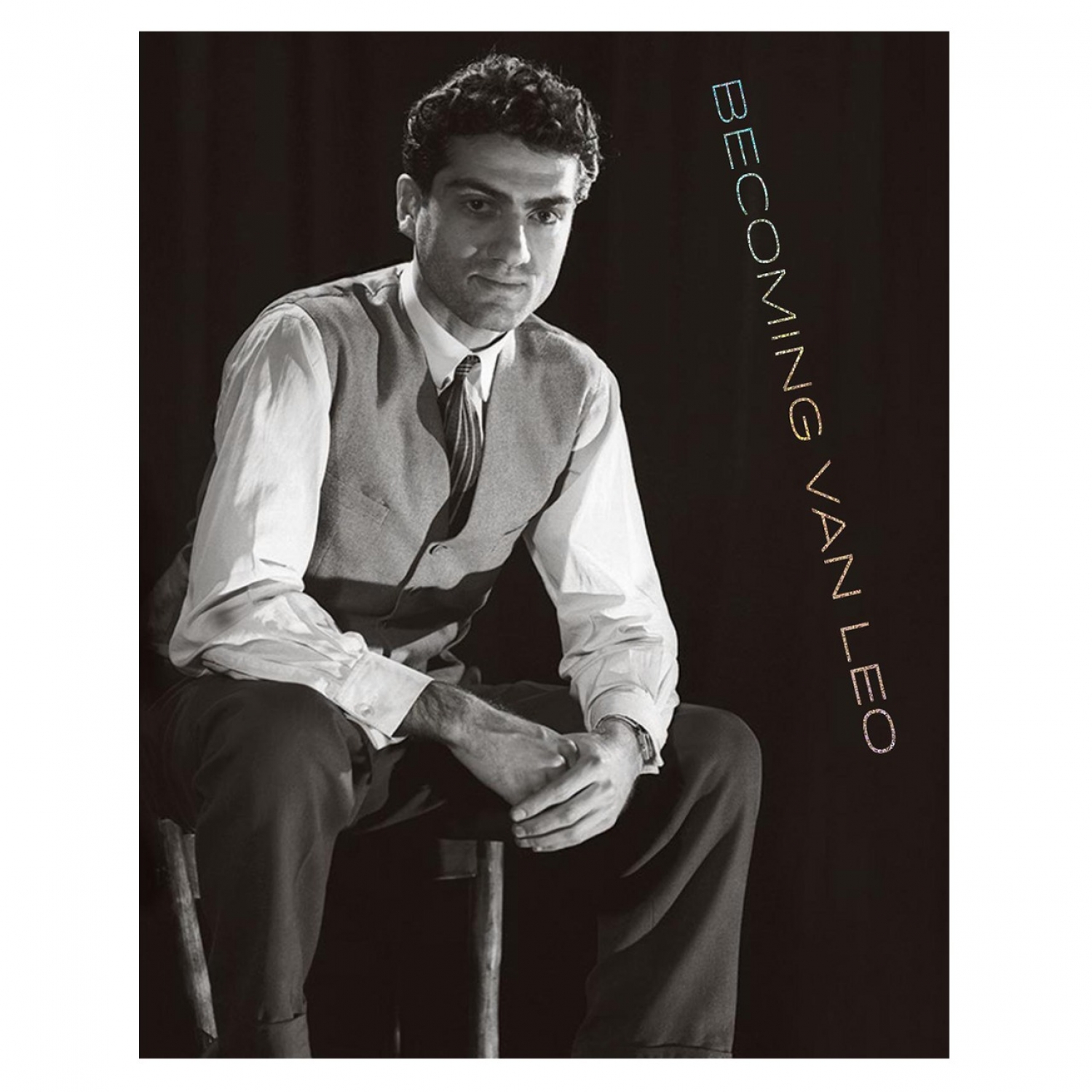