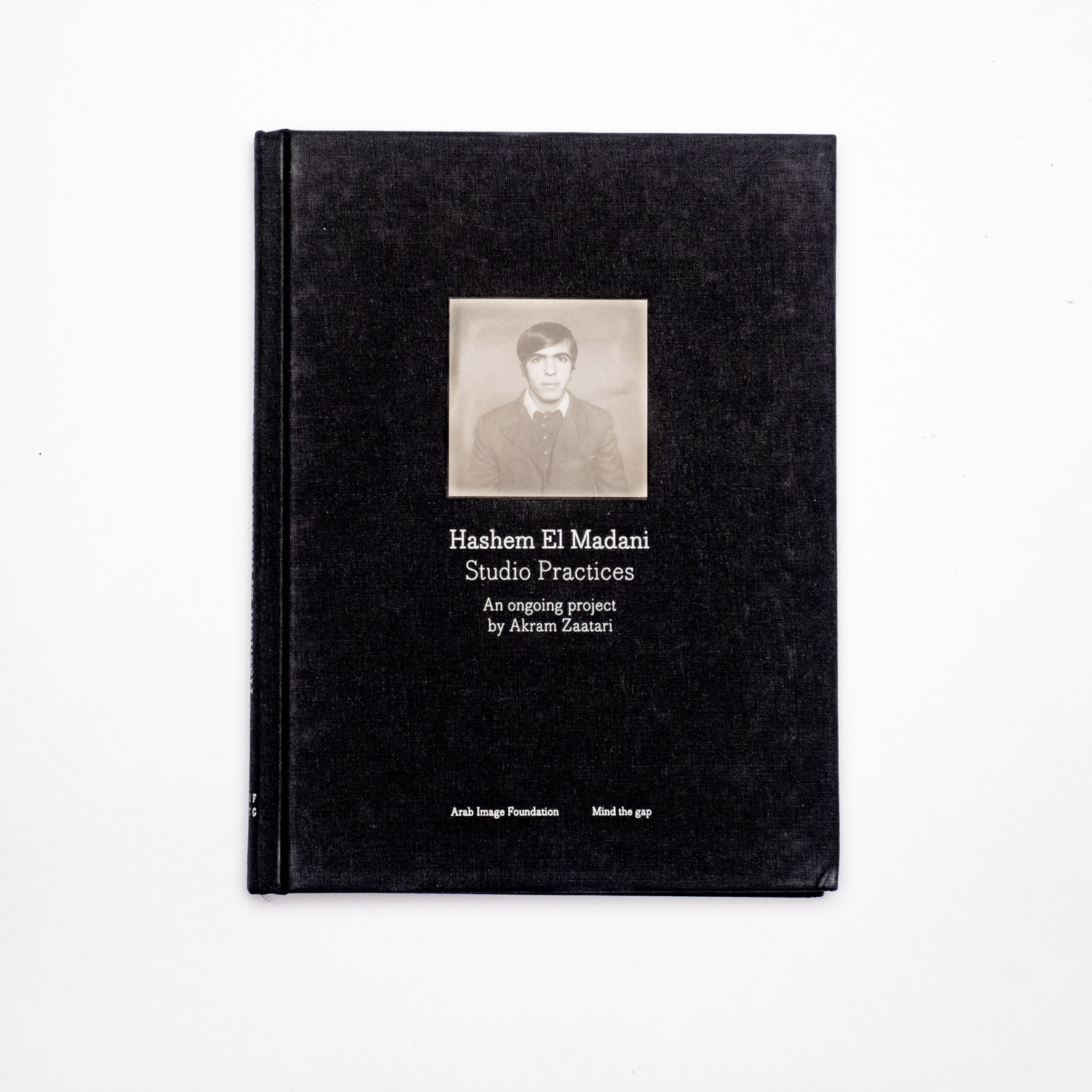 Long stored in files or dumped in dusty basements, the spontaneous, seemingly ephemeral portraits taken by working studio photographers have been getting a second look over the past 20 years. Such rediscovered work revealed modern American masters of the vernacular in figures like Mike Disfarmer and E.J. Bellocq. Now the photographs of Lebanese photographer Hashem El Madani are set to be discovered. Over a career of more than 50 years (and counting) of work in Saida, Lebanon, El Madani has documented a people who have suffered great social upheaval but who, when posing for his camera, felt free and safe to be who they wanted. The subjects of his photographs exude dignity, strength, good humor and individuality. The conventions of studio photography remain static, but over time, the parade of faces who passed in front of El Madani's lens would change with the times, forming a shifting collective portrait of a Middle Eastern town in the last half of the twentieth century. “I would have liked to have photographed all the people of Saida,” he said, “because that is where I live.”

Paul Wombell is the director of the Photographers Gallery in London. He has had a lifetime interest in sport and is the author of Photovideo (1991) as well as many exhibition catalogues. 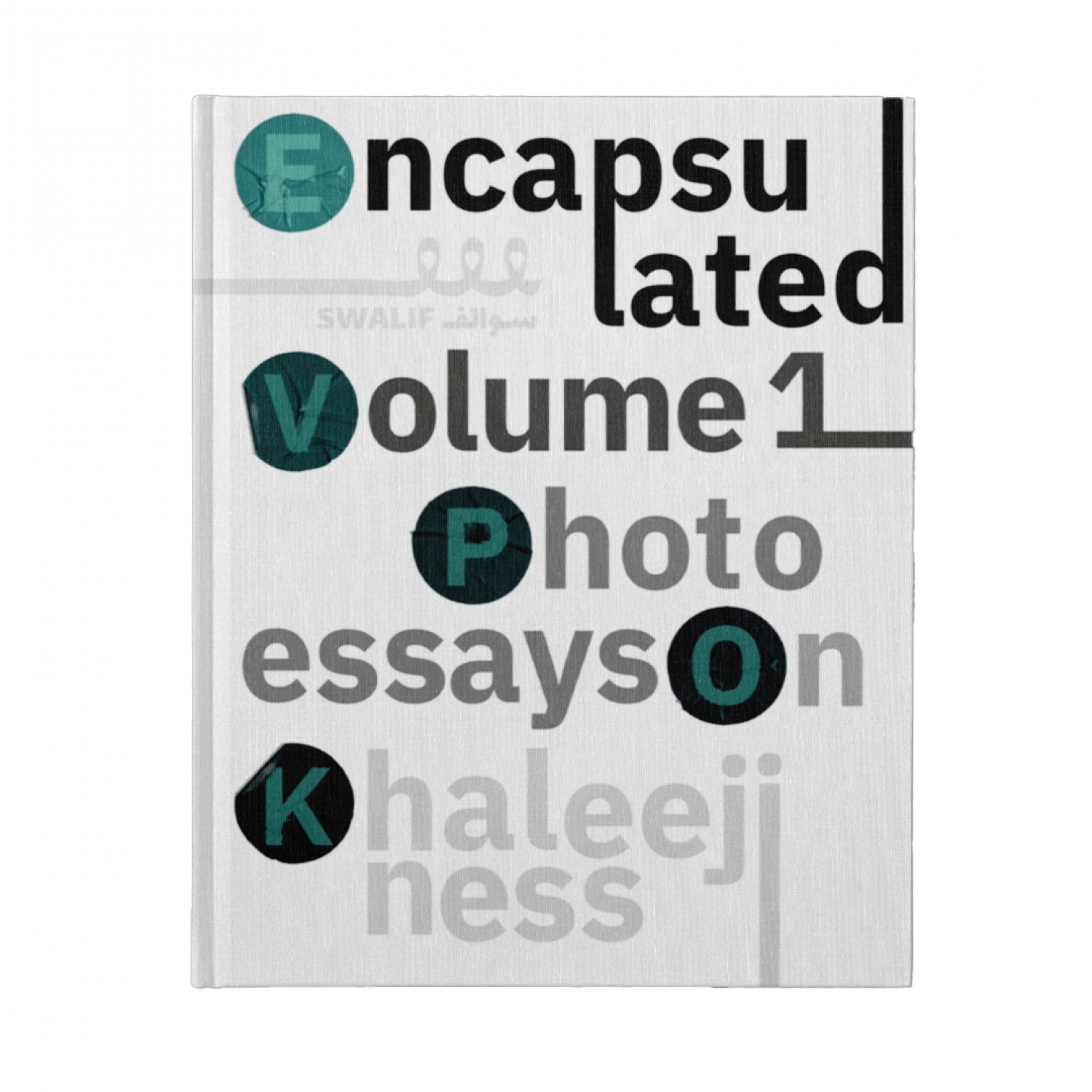 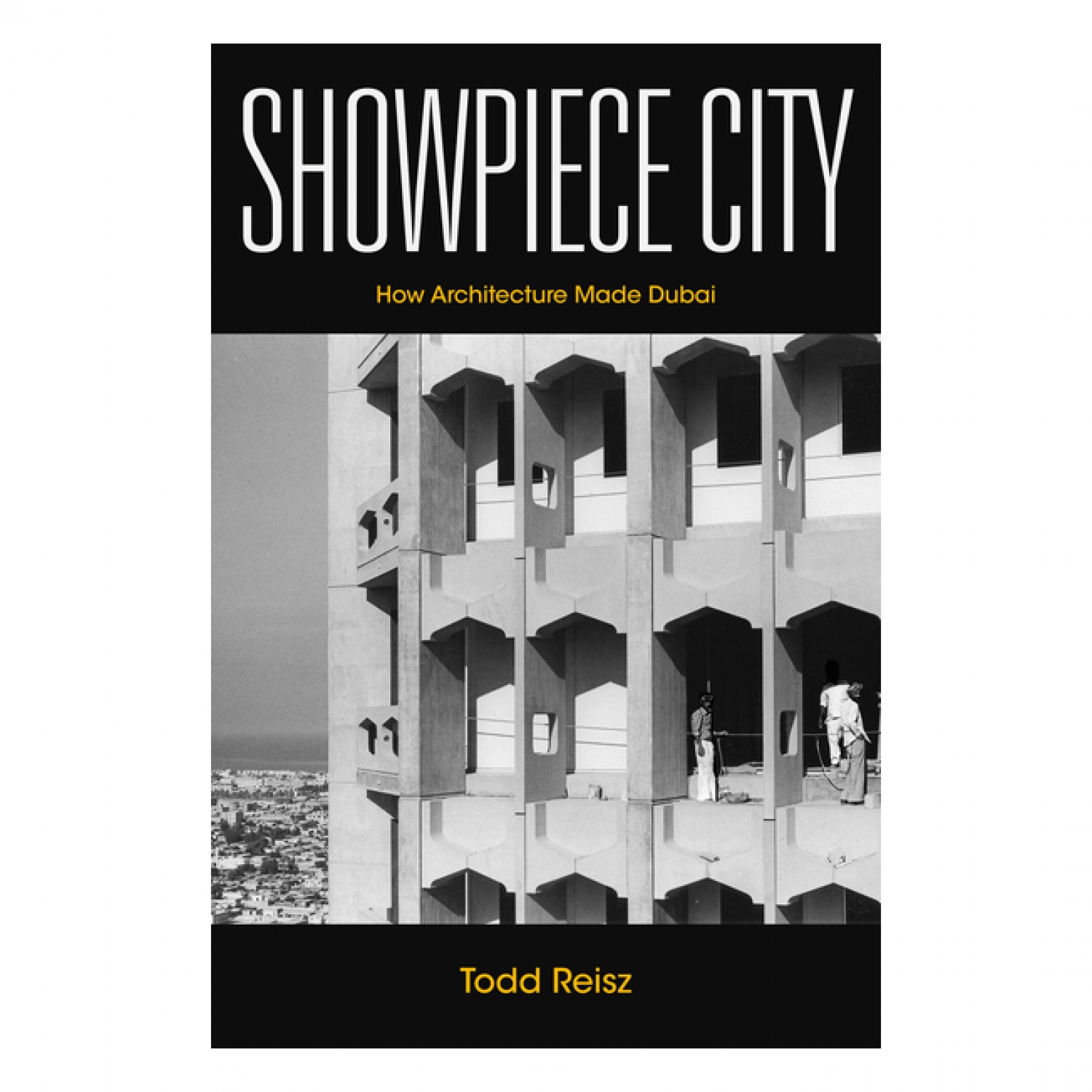 Showpiece City : How Architecture Made Dubai 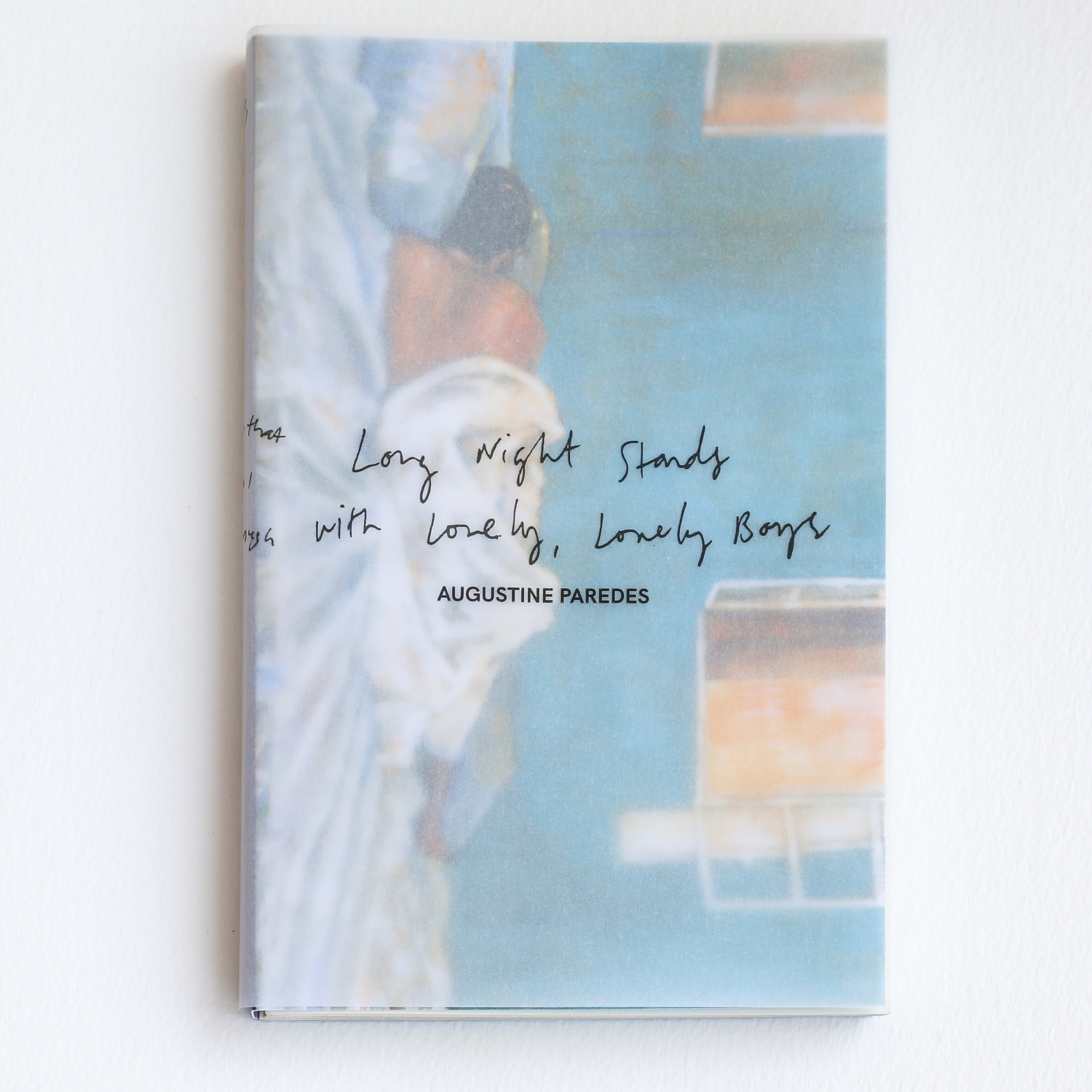 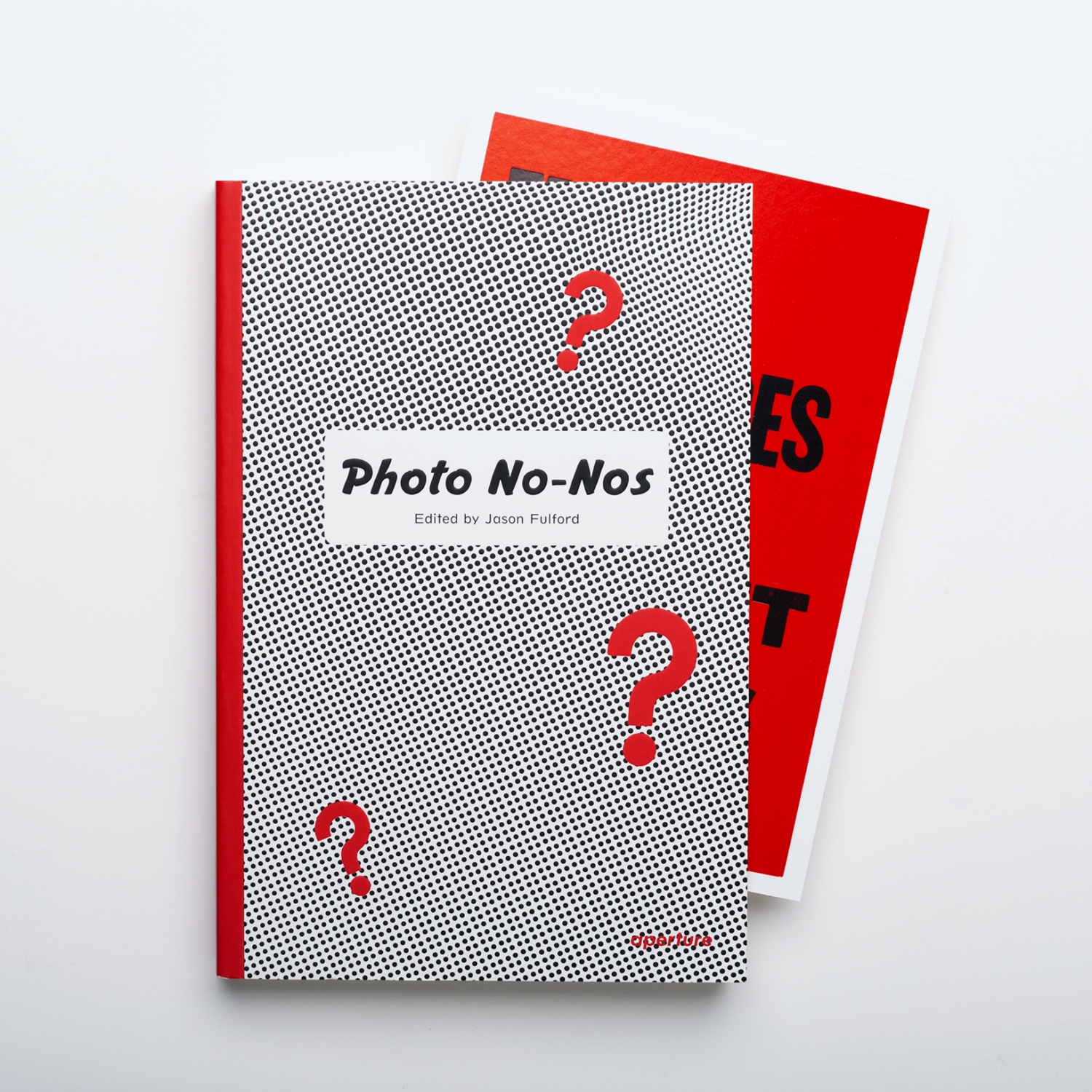 Photo No-Nos: Meditations on What Not to Photograph