One of the most precious possessions of each Iranian household, is the family photo album. A collection of memories on paper, protected by plastic or cardboard sheets and bound together by a richly illustrated cover, often showing scenes of snowcapped mountains and green valley's; a promise of hope and prosperity. The content of most albums are similar, an endless flow of snapshots taken in 1980s or even at the beginning of the 1990s of family gatherings with birthday cakes for the newborn children or growing up in the newly founded Islamic Republic of Iran. The yellowed albums and the pictures of smiling children dressed up in their best clothes are testament to our hopes and dreams, ending in blank pages when we grew up and our parents stopped taking our pictures. Reality took over, moulding our ambitions and aspirations into a straight jacket tied firmly both by ideology and our own apathy.

Renowned Iranian photographer Newsha Tavakolian decided to follow Iranians from several generations with her camera, to continue their photo album as her vision of life in Iran now. She does not shy away from the complexity, inaccessibility, and myriad contradictions that shape her homeland. She manages to capture the full picture of contemporary Iran. Tavakolian mixes artistic creation and journalism with dexterity, starting from a shot of a family photo album to deftly, but unambiguously, chronicle middle class life.

Newsha Tavakolian was born in 1981 in Tehran, Iran. A self-taught photographer, Newsha began working professionally in the Iranian press at the age of 16 at a women’s daily newspaper called Zan. At the age of 18, she was the youngest photographer to cover the 1999 student uprising, which was a turning point for the country’s blossoming reformist movement and for Newsha personally as a photojournalist; a year later she joined the New York based agency Polaris Images. In 2002 she started working internationally, covering the war in Iraq for several months. She has since covered regional conflicts and natural disasters and has made social documentaries in Iraq, Lebanon, Syria, Saudi Arabia, Pakistan and Yemen. Her work is published in international magazines and newspapers such as Time Magazine, Newsweek, Stern, Le Figaro, Colors, The New York Times, Der Spiegel, Le Monde, NRC Handelsblad and The New York Times Magazine. 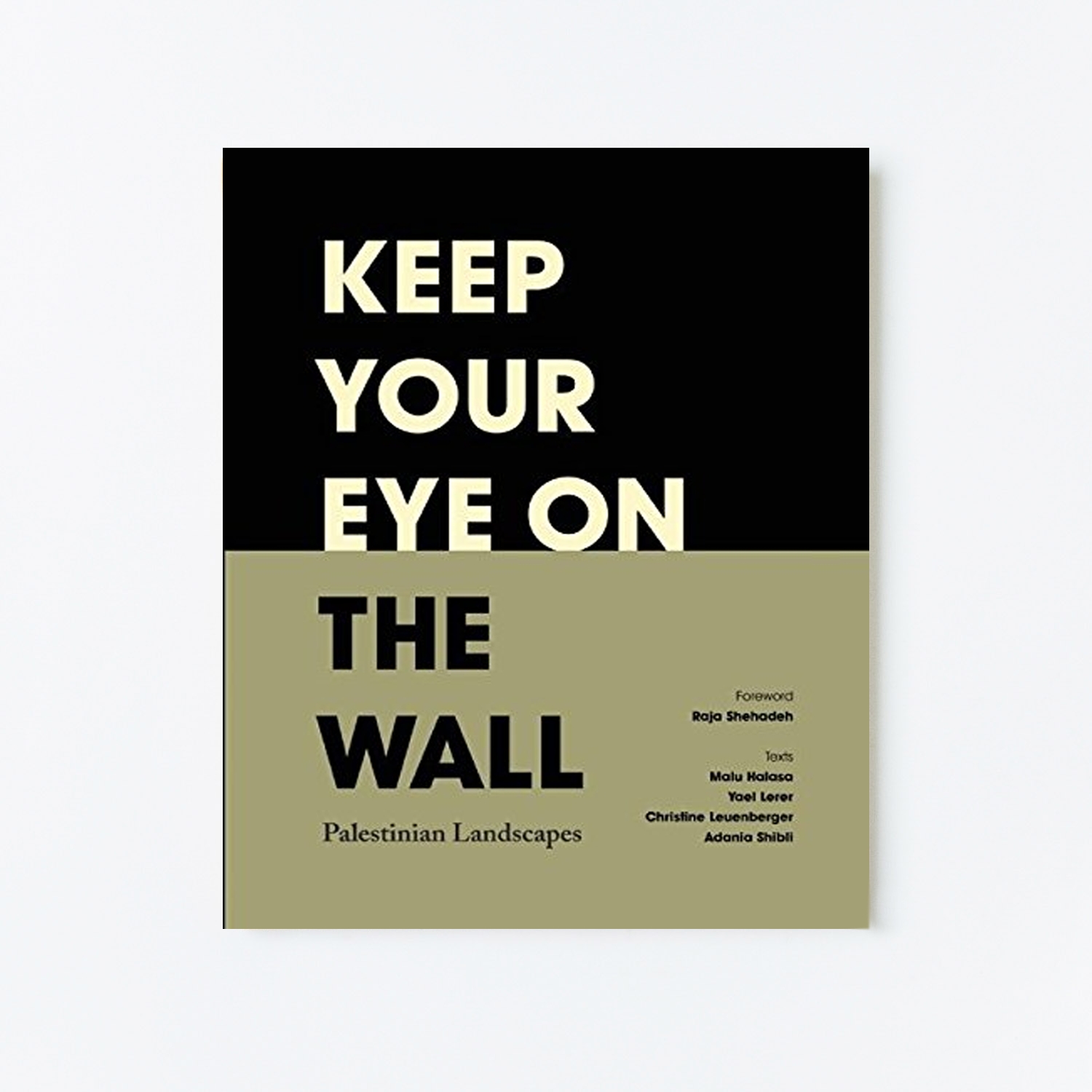 Keep Your Eye On The Wall 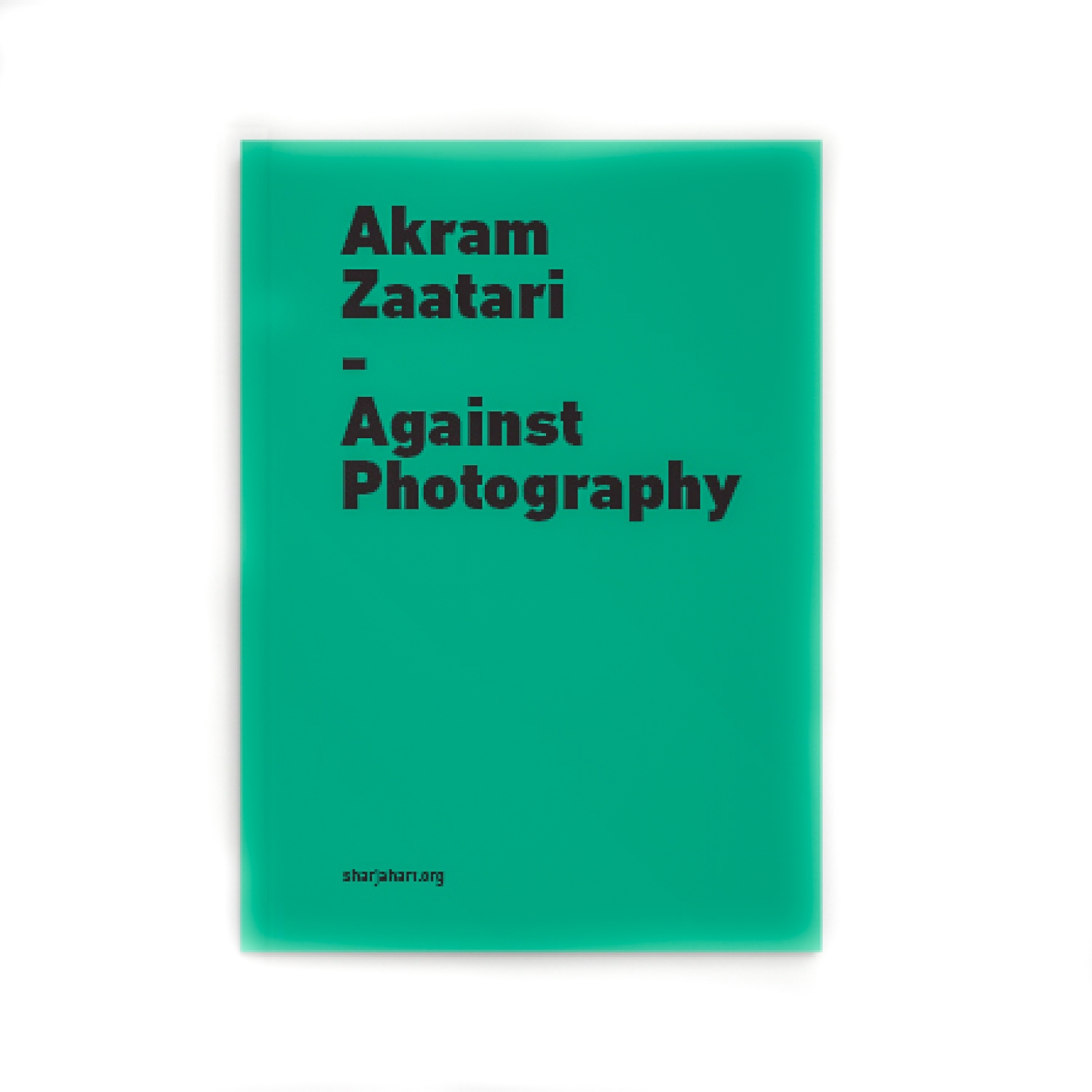 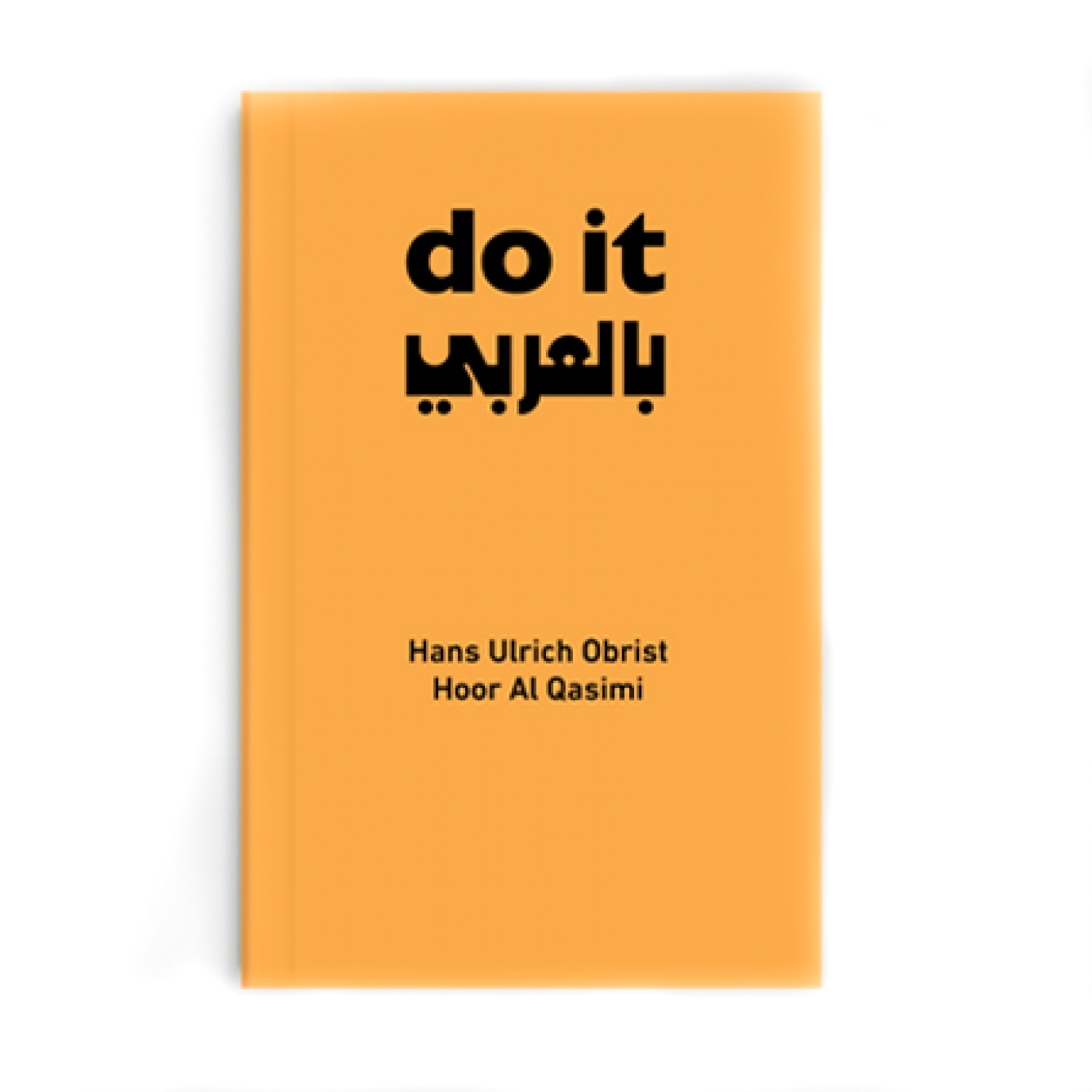