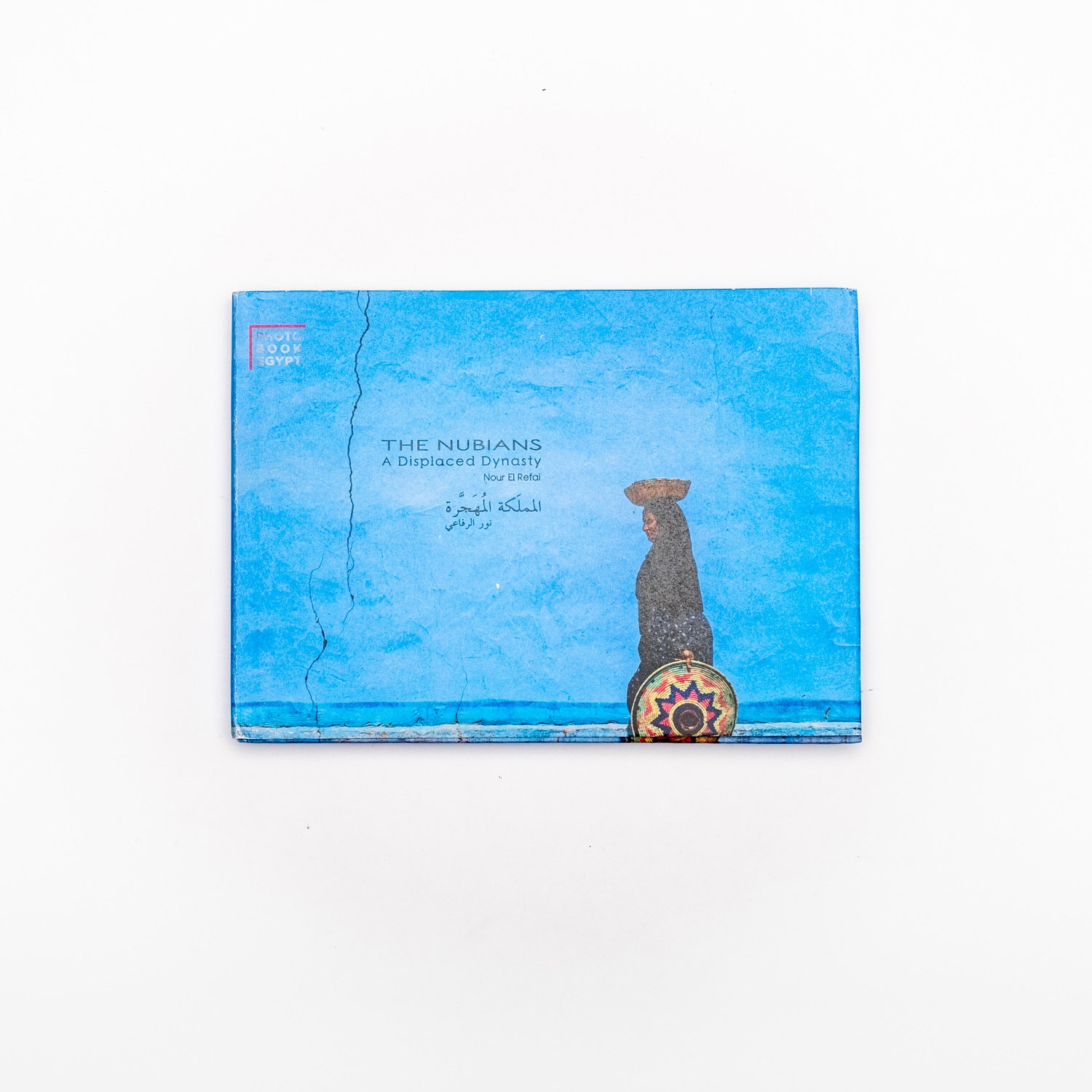 The Nubians is a collection of photographs of Nubians who live on Seheil island about 2 miles southwest of Aswan. The Nubians are a distinct ethnic grouping of people of southern Egypt and northern Sudan, settling along the banks of the Nile from Aswan. They have a long history dating back to dynastic Egypt, and founded a dynasty that ruled Upper and Lower Egypt during the 8th century BCE. For many years, many Nubians found employment in the wealthier households of the main Egyptian cities, where their work ethics, and honesty were highly valued. However, for many years after the building of dams and the High Dam in Aswan, many were marginalized and unsuccessful in their efforts to return to their original homeland. That Nubian displacement began early in the 20th century, when a series of dams built by the British along the Nile engulfed swathes of Nubia and uprooted thousands of Nubian farmers and fishermen from the banks of the Nile. Egypt's new constitution pledges "to bring back the residents of Nubia to their original areas and develop them within a decade." Now, tens of thousands of Egyptian Nubians feel they might have their chance.

The book is a part of a project called Photobook Egypt. Photobook Egypt is a powerful series of photography books; each dedicated to a theme or a project photographed and narrated by remarkable Egyptian and regional photographers (whether emerging or established) and illustrated and published by Photopia Cairo. It is a series of wonderful picture books that reflect the power of the region's photographers and their ability to recount facts and hopes through their lens. It is an ongoing project of enjoyable and visually rich photography that proudly represents Egypt's and the region's prominent photographers. Collecting them would be like owning a small part of Egypt on your bookshelf.

Nour El Refai (b. 1983 - Cairo, Egypt). A self-taught photographer, Nour obtained a degree in Architecture at Cairo University and has been working as an Architecture photographer since 2005. He has covered documentary stories and assignments in Egypt, Morocco, Algeria, India, and Turkey. His work has been published in the Financial Times, The Huffington Post and many more. He taught architecture photography at various Egyptian universities and continues to teach workshops in his Studio.

Name: The Nubians: A Displaced Dynasty 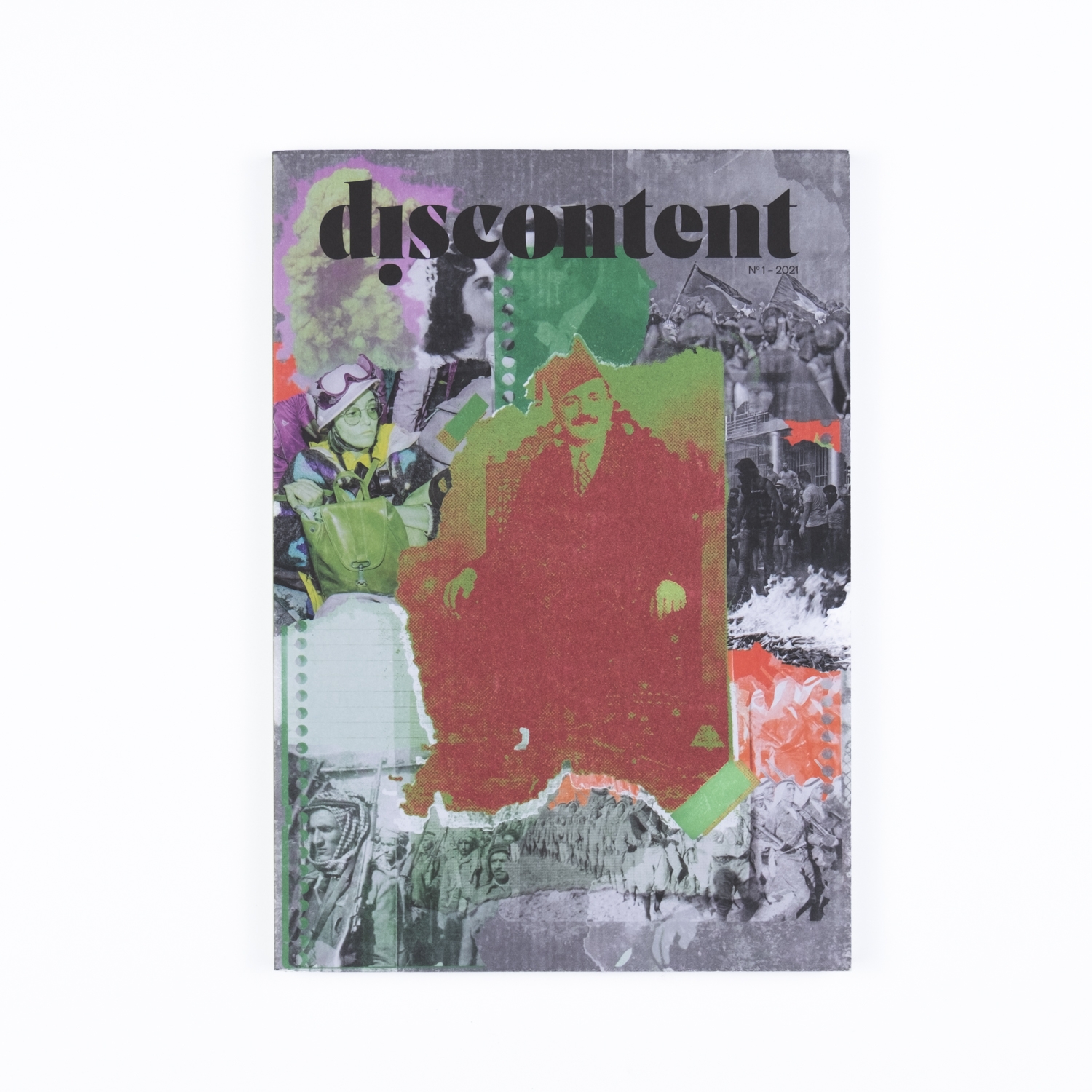