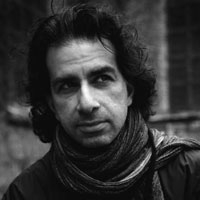 Asim Rafiqui is an independent photojournalist whose work has appeared in Newsweek, Time, Harper`s, Stern, National Geographic (France) and many other publications. Asim has reported from Haiti, Japan, India, Pakistan, USA, Afghanistan, Israel, Palestine, Sweden and Ukraine among other places.

Born and raised in Karachi, Pakistan, he moved to New York in 1984 to study engineering at Columbia University and has since lived, at various times, in New York, Los Angeles, San Francisco, Lahore, London, Munich, Bangkok, Stockholm and Kigali.
He was the recipient of an Open Society Fellowship and has since 2012 been using a variety of media to present a more nuanced and personal perspective on the issue of access to justice in Pakistan. By focusing on the plight of some of Pakistan’s most marginalized communities, he highlights the structural roots of the pervasive injustice that afflicts their lives and the failure of the current legal apparatus to resolve them.

Previously, Asim was a Fulbright Fellow to India, where he worked on 'The Idea of India', a project that looked at India’s heritage of cultural and religious pluralism and syncretism. For this project he was also a recipient of an Aftermath Grant in 2009. Asim also received a Pulitzer Center for Crisis Reporting grant to document the impact of the Israeli closure of the Gaza Strip on its residents. In 2015 Asim received the Magnum EF Grant for his project titled 'Law & Disorder: A People's History of the Law In Pakistan'.
He authors the photography blog The Spinning Head 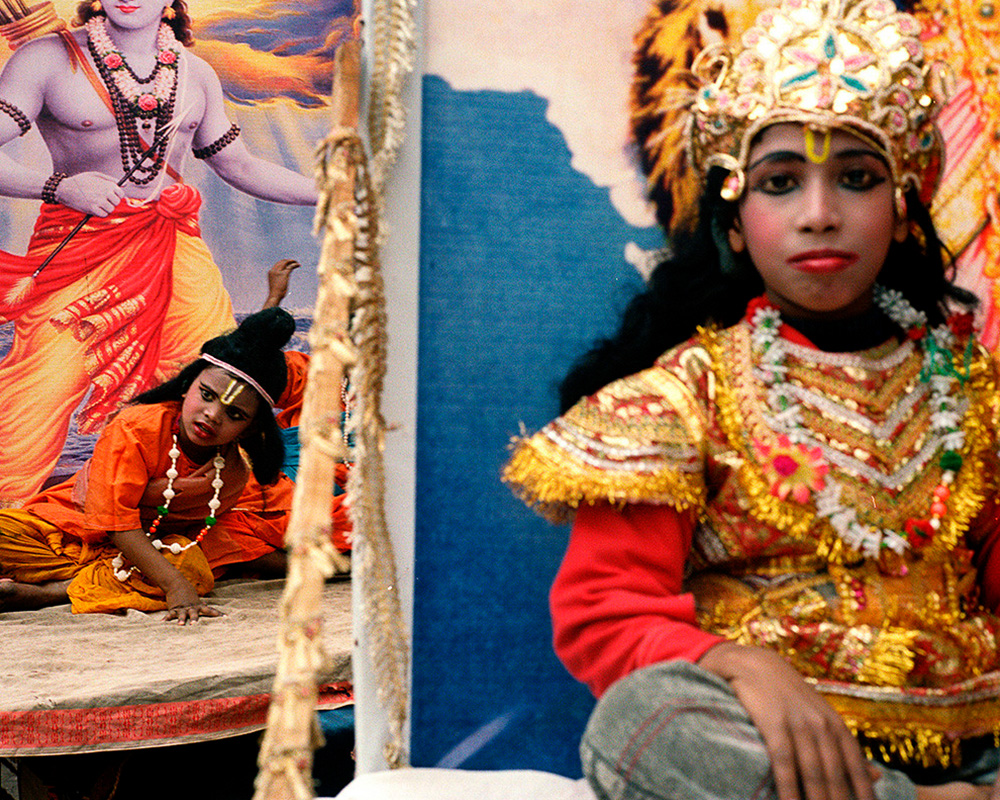 Simple & Manual Control of Your Camera | A Street Photography Primer 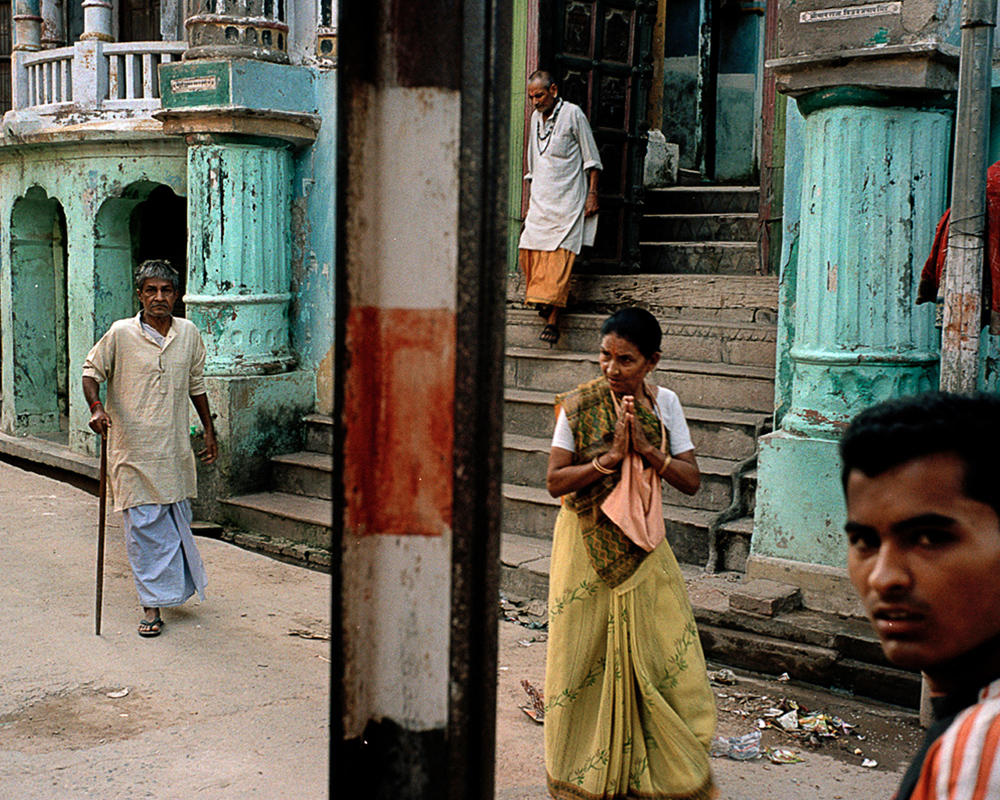 Constructing a Photo vs. Taking a Photo | A Street Photography Primer