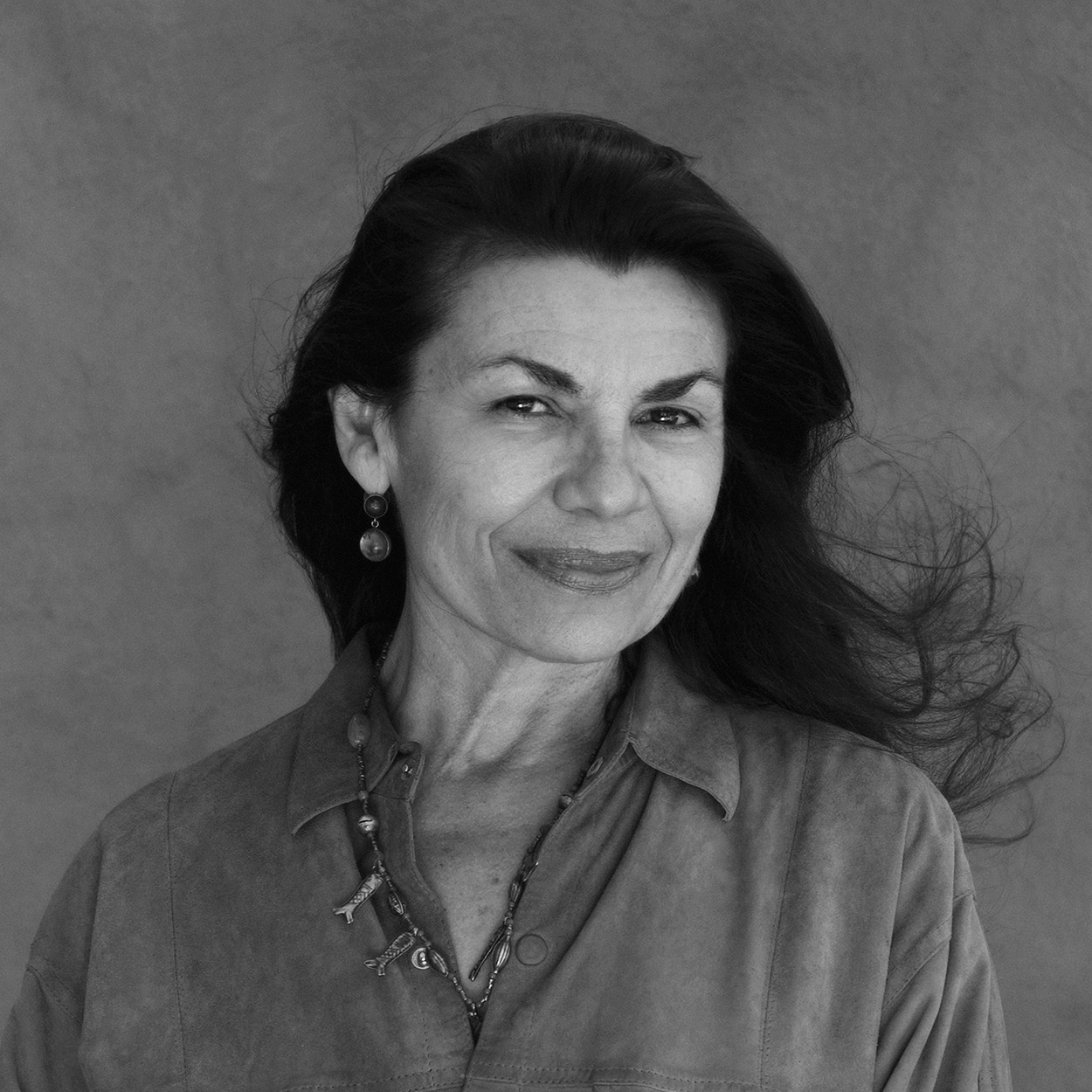 Maggie Steber is a documentary photographer known for her humanistic stories of people and cultures. She was named a National Geographic Woman of Vision and has worked in 66 countries, producing cultural stories as well as significant work on Haiti, Native Americans, and the sciences of sleep and memory loss. She has photographed for 30 years in Haiti. Aperture published her monograph entitled DANCING ON FIRE: Photographs from Haiti.

Steber’s photographs are included in the Library of Congress. She was Assistant Managing Editor for Photography and Features at The Miami Herald from 1999-2003 and has served as judge on many competition and grant panels. She regularly teaches workshops at the World Press Photo Master Classes in Amsterdam, the Foundry Workshop, LOOK3 Photo Festival, Bursa Photo Festival in Turkey, and at various US workshops. Clients include National Geographic Magazine, The New York Times, Smithsonian, The New Yorker and many American and European publications 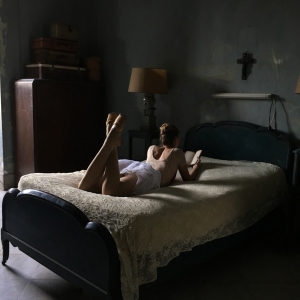 Walking on the Wild Side: the Mystery Workshop