Davide Monteleone  is an artist and a visual journalist working on long term independent projects using photography, video, and text. He has devoted himself to the study of social issues, exploring the relation between power and individuals. Known for his specific interest in the post-soviet countries, he published four books on this topic: Dusha, Russian Soul in 2007, La Linea Inesistente, in 2009, Red Thistle in 2012 and Spasibo in 2013. His projects have brought him numerous awards, including several World Press Photo prizes, and grants such as the Aftermath Grant, European Publishers Award and Carmignac Photojournalism Award. He regularly contributes to leading publications all over the world, and his projects have been presented as installations, exhibitions and screenings at festivals and galleries worldwide including the Nobel Peace Center in Oslo, Saatchi Gallery in London, MEP in Paris and Palazzo delle Esposizioni in Rome. He regularly lectures at universities and teaches  workshops internationally. 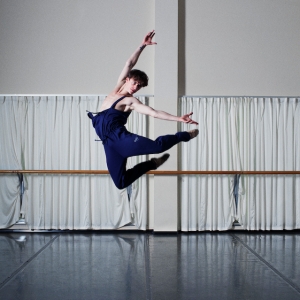 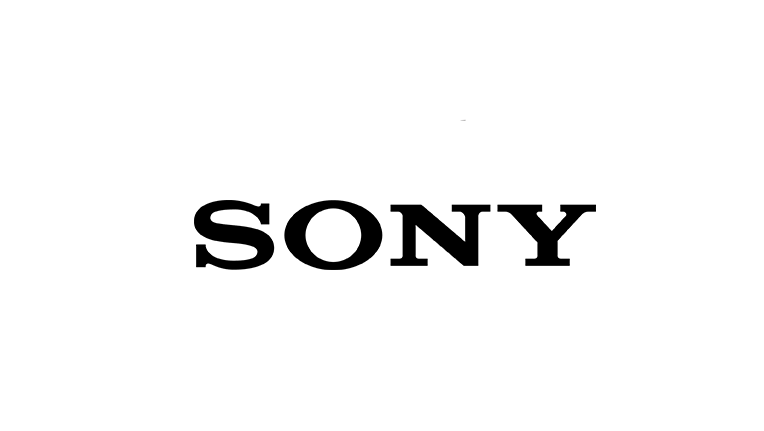 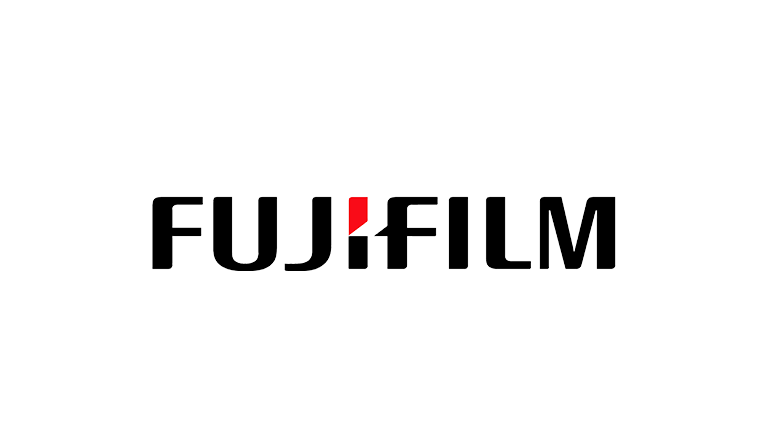 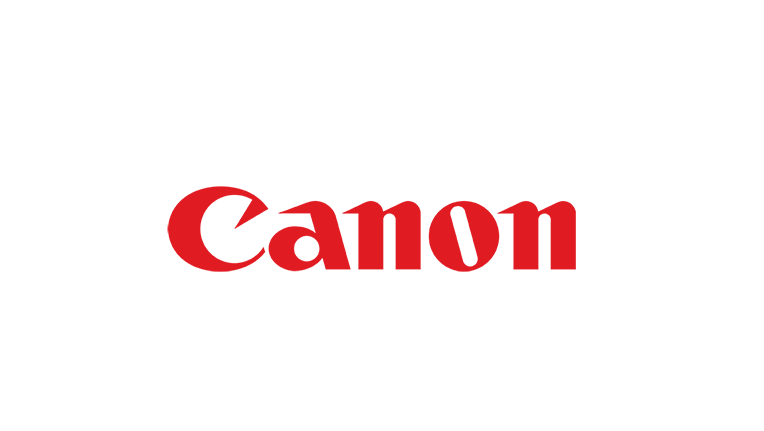 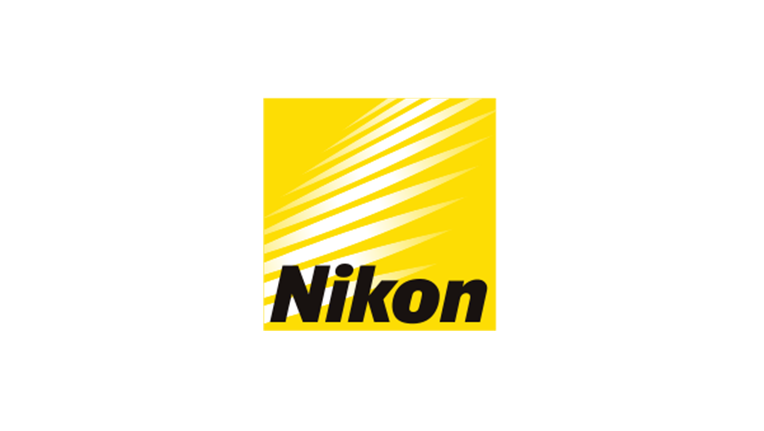 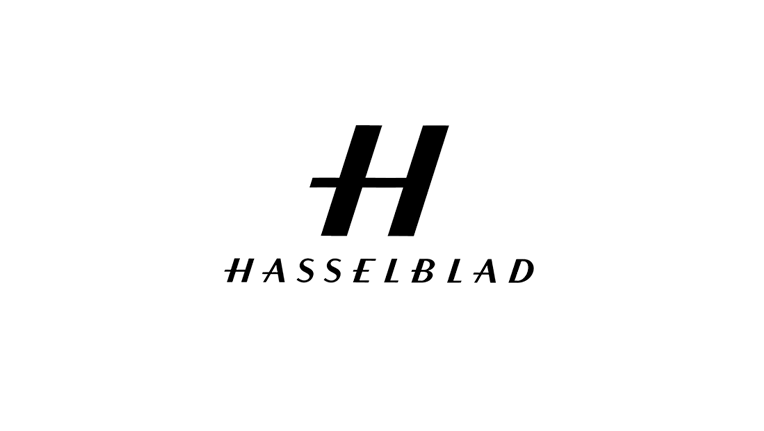 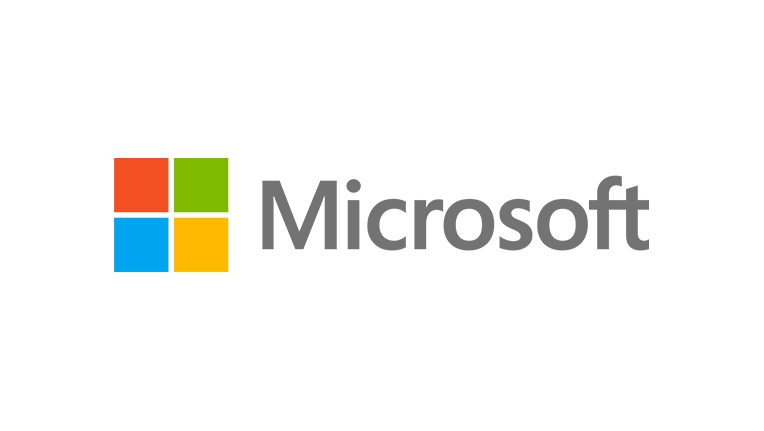 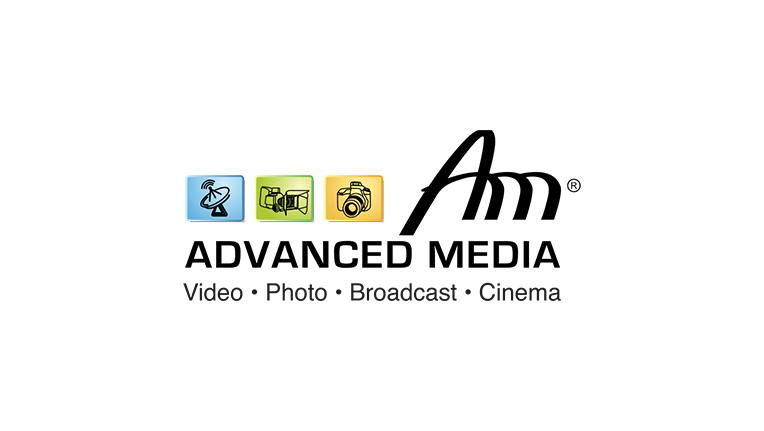 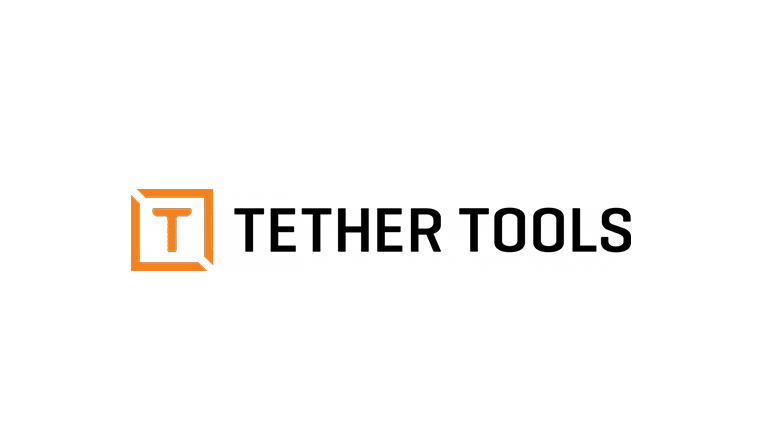 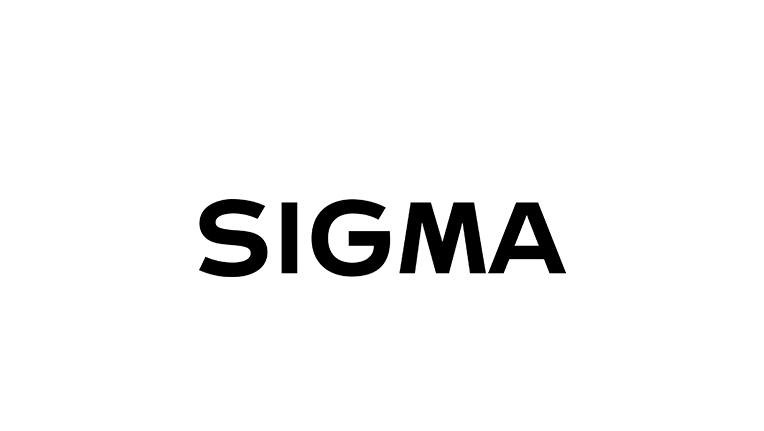 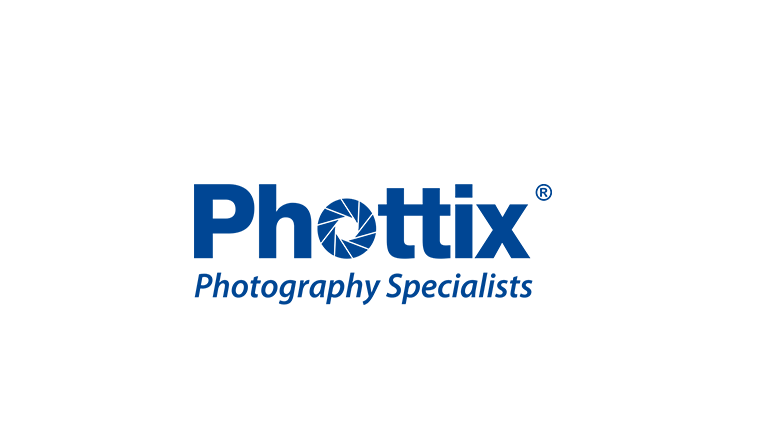 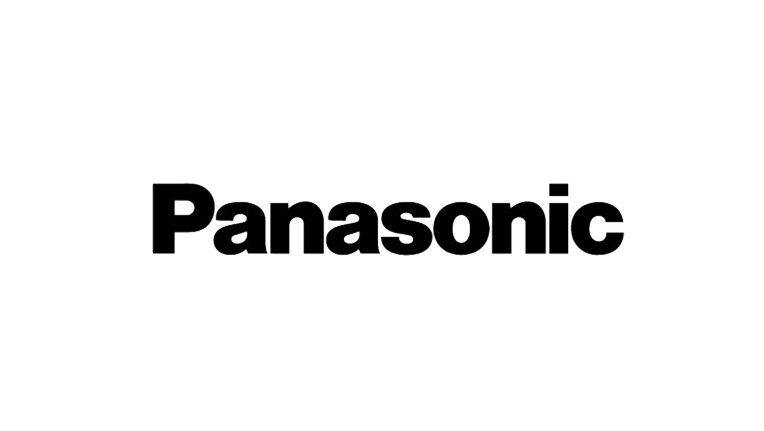 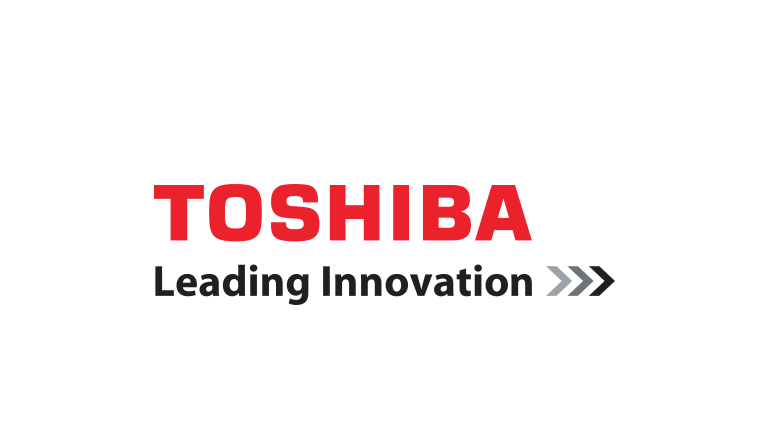 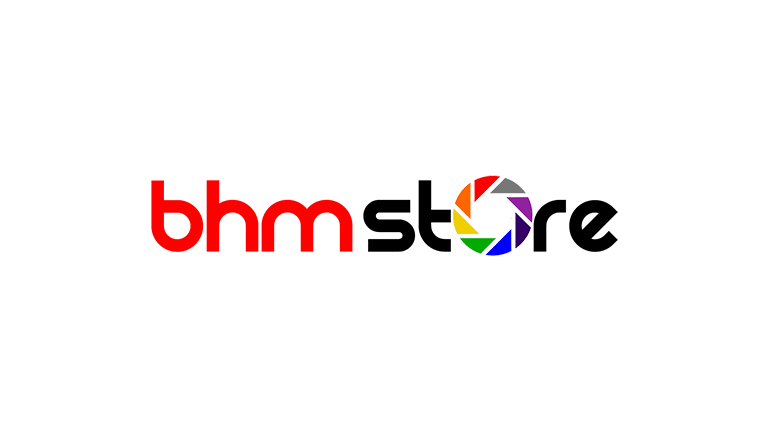 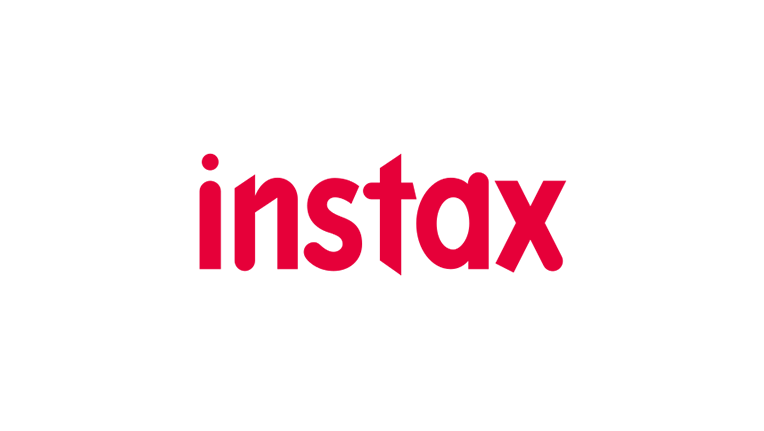 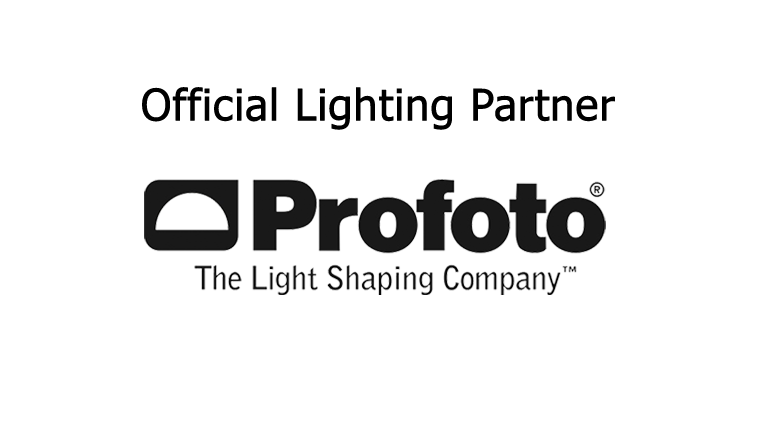 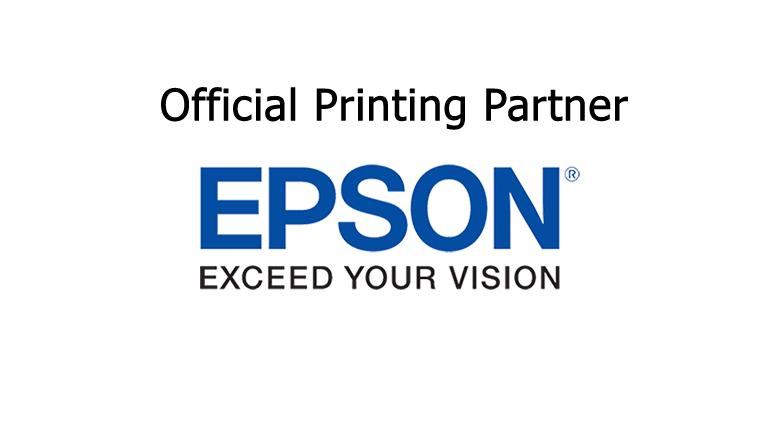 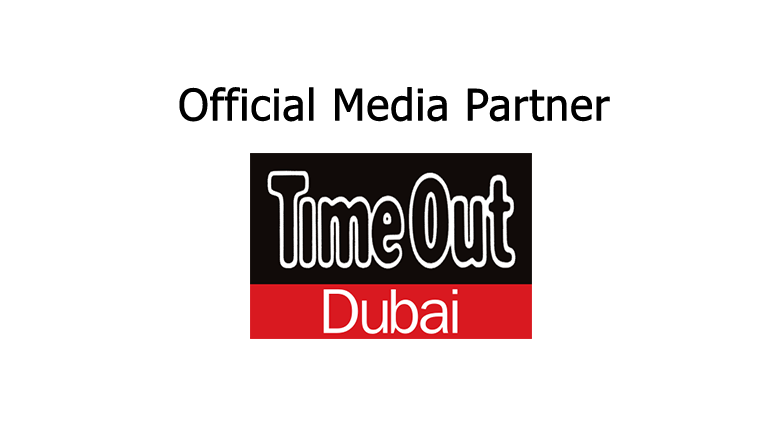 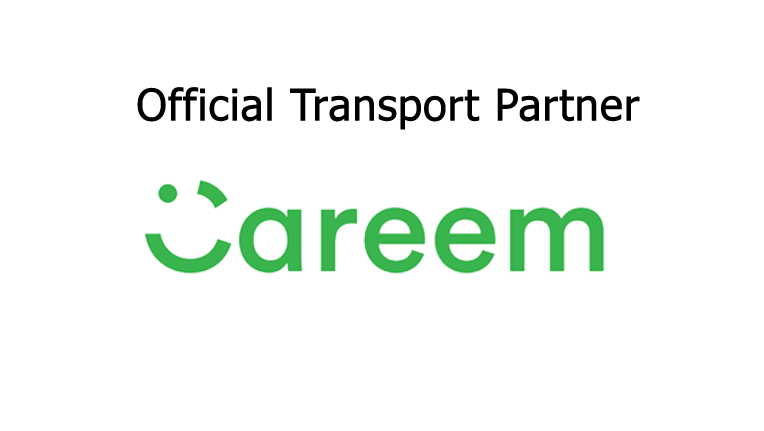 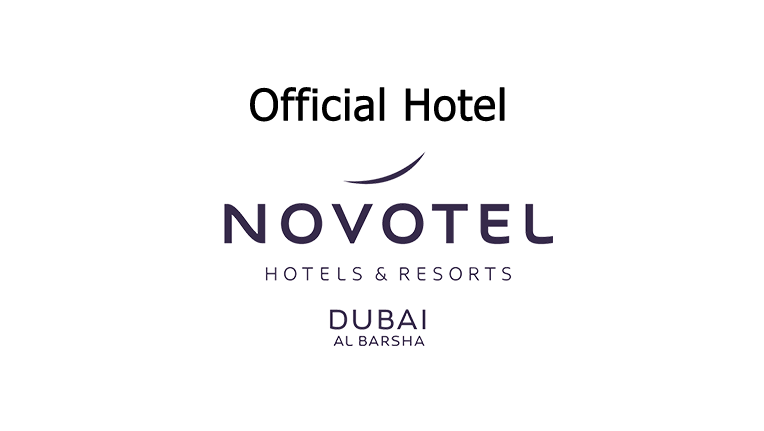