Andrew Hetherington is a New York City based commercial and editorial photographer. His work appears regularly in GQ, Esquire, Wired, Travel+Leisure to name a few magazines. He has photographed everyone from Daniel Craig, to Tilda Swinton, to Jerry Seinfeld, to President Clinton. His photographs have won awards from Communication Arts, American Photography and Photo District News. A Photo District News 30 emerging photographer to watch back in 2003, he is featured on the cover of the February 2016 issue and his celebrity portrait work is featured inside. 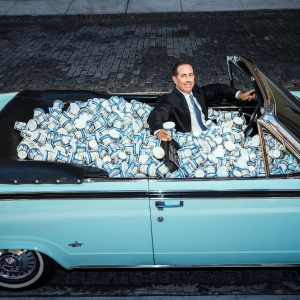 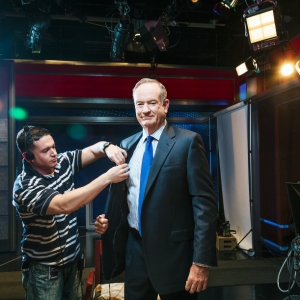