Mike has become well known for his architectural and fine art photography, and has worked on projects around the world for clients such as Tesla Motors, Herman Miller, and Swire Pacific. His work has appeared in numerous architectural publications as well as periodicals such as WIRED, the Wall Street Journal, Fast Company, and National Geographic. 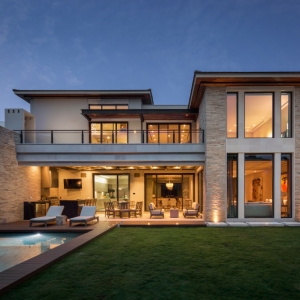 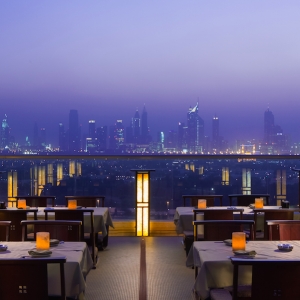